The Conservatives are now promoting “new hospitals” but it turns out that these are simply additions to existing hospitals. 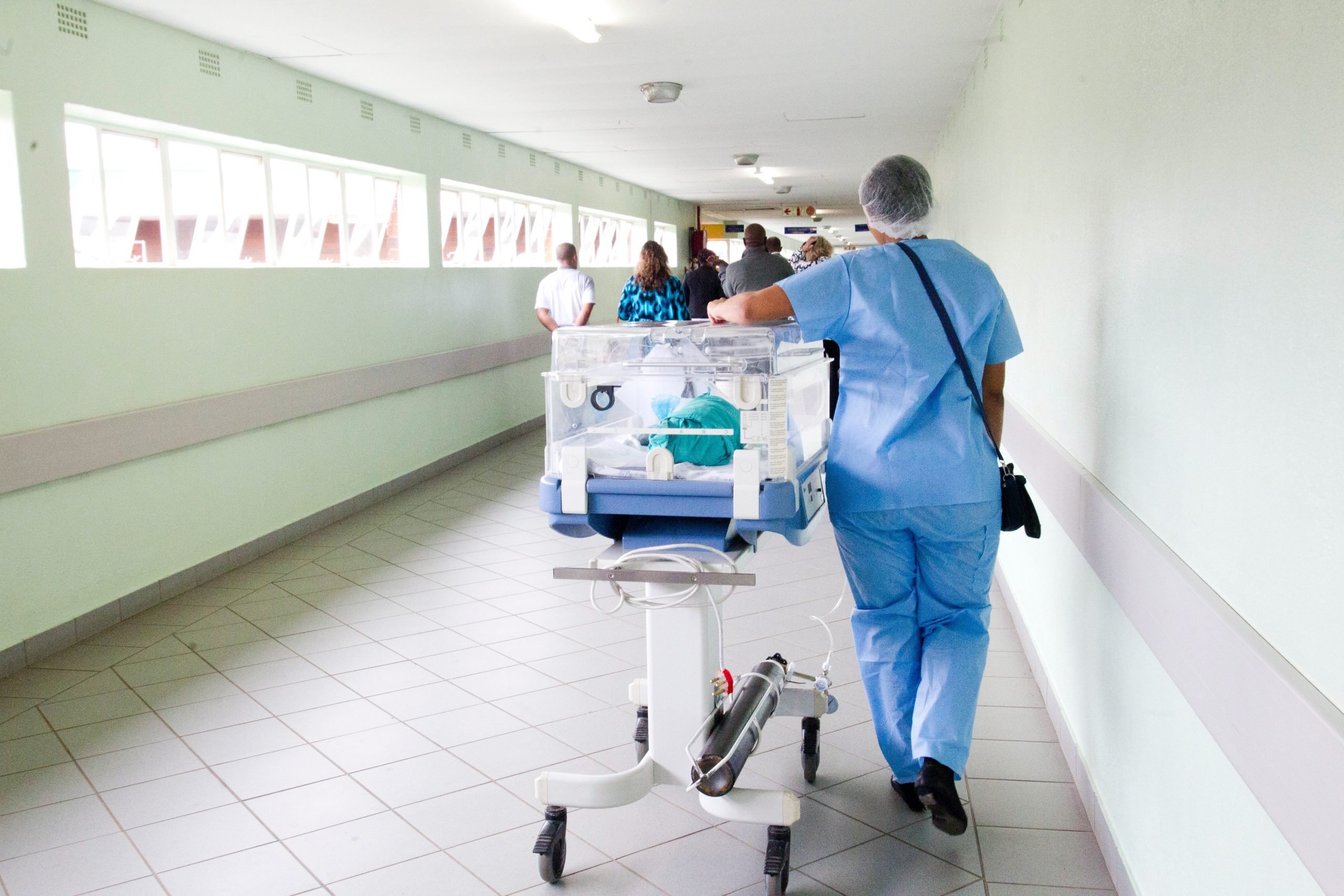 The current government has brought new meaning to the word ‘dishonesty’, as in creating a false illusion that something is real when it clearly is not. In good old-fashioned language it’s a bare faced lie. And as such we need to call it as it is.

This has been likened to adding a garden shed to your property and calling it a second home.

The Conservatives are now promoting “new hospitals” but it turns out that these are simply additions to existing hospitals. And they have been found out yet again.

This is perhaps as great an insult as the poor pay rise offered to NHS workers.

New hospitals would be so welcomed by staff and the general public all over the country.

Spin from the Health Secretary

In a tweet released as he made his way to  the new facility he said “On my way and looking forward to opening one of our new 48 hospitals.” The Tories made a manifesto commitment to open 40 new hospitals by 2030 and have allocated an initial £3.7billion to fund these hospitals. It’s a pledge often repeated by Boris Johnson

Forgive me for being an accountant but they will get a hundred or more new ‘hospitals’ if each one costs around £35million each. Could the Tories actually over deliver on this promise of 48 new hospitals by 2030 ?

It seems that my interpretation a new hospital and the government’s might differ a bit. The Institute of Fiscal Studies has put an initial estimate of £24Billion to build 40 hospitals  so add a  few more billion for the additional eight promised.

We all have an idea of what a new hospital should look like, cost and the type of facilities and number of beds it may have. A new or refurbished unit to an existing hospital clearly does not meet the definition.

The department of Health spin machine seems to have developed a special language and special communications tools to be used to describe these new ‘hospitals’. In a leak to the Health Services Journal NHS bosses have been ordered to refer to refurbishments or new units as ‘new hospitals’.

This level of dishonesty by the government is beyond belief.

“A wing is now a hospital apparently. Taking people for fools. Dishonesty, lies and spin from Tory ministers.

From a NHS doctor

In Rachel Clarke’s article she shares how soul-destroying the empty promises are.

“I shared the public fury. For what, precisely, is wrong with simply telling the truth and saying you are delighted to be opening a new cancer unit? Why devalue all the effort, hard work and rightful pride among its staff by pretending it is an actual hospital? I don’t lie to my patients. So why does the health secretary think he is exempt from the NHS’s duty of candour, lying to NHS staff, patients and voters alike?”

It begs the obvious question: is it spin and a good headline that the new Secretary of State for Health and Prime Minister craves or are they actually interested in the health and welfare of the nation?