A new poll suggests that the tide may be turning for voters in Red Wall areas. Those polled preferred Keir Starmer to Boris Johnson as PM. 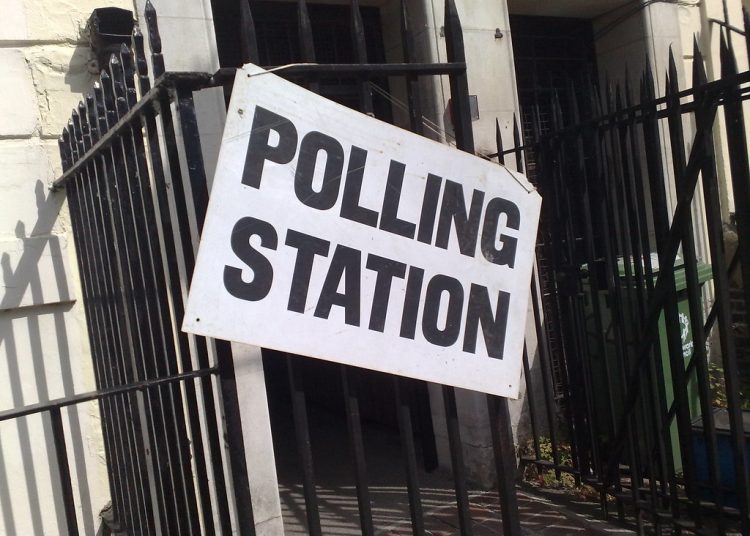 A new poll suggests that the political tide continues to turn against Boris Johnson and the current government. It seems the constant scandals and lurid headlines that have enveloped him in the past  year may be starting to make an impact with voters.

The by election win for Liberal Democrats in North Shropshire just before Christmas was very telling.

Could it be people are saying enough in enough, in the ballot box where it really matters?

What’s in the new poll?

Boris Johnson is 16 points behind Labour in ‘Red Wall’ seats the bombshell poll reveals. These seats would be needed by the Conservatives to win the next election. The opinion poll carried out by DeltaPoll puts Labour at 49% and the Tories at 33%.

It was a survey of all 57 constituencies in the North and Midlands won by the Tories at the last general election. The poll revealed that 58% doubted the Prime Minister will still be in the top job in 12 months’ time. Asked if Mr Johnson was doing well in general, 34% agreed, while 62% disagreed.

Trust also featured heavily in the poll results with 72% of voters questioned saying that Johnson did not obey the lockdown rules and only16% saying that he did.

The results if they were repeated in a general election could cost the Conservatives more than 100 seats and hand Keir Starmer the keys to Downing Street, although not with an overall majority.

It’s no real surprise that voters are turning their backs on the Tories  as it’s these same voters  that are being left behind by the Tories . One of the problems is that previous EU funding for the North East  and other regions of the UK is not being replaced by central government. Cornwall is also especially hard hit.

As news of the new poll reverberates around the Tory party and some MPs consider handing in letters of no confidence in Johnson, a fresh scandal erupted just after Christmas. The Tory peer who received £330,000 in funding had gone to the elite Eton College where the fees in 2021 were some £44,094.

It’s interesting to compare with the average salary for the North East which is £28,444pa. It’s the lowest annual salary for the UK (calculated using data from April 2021).

What message can we take from the poll?

It seems that voters in Red Wall areas may have realised that promises they were offered in the last election may be slow to come to fruition. This is especially relevant in our region.

Perhaps it does show that there is fresh hope for the North East come the next election?

Harbingers of the apocalypse: the day Desmond Swayne was right?

Harbingers of the apocalypse: the day Desmond Swayne was right?