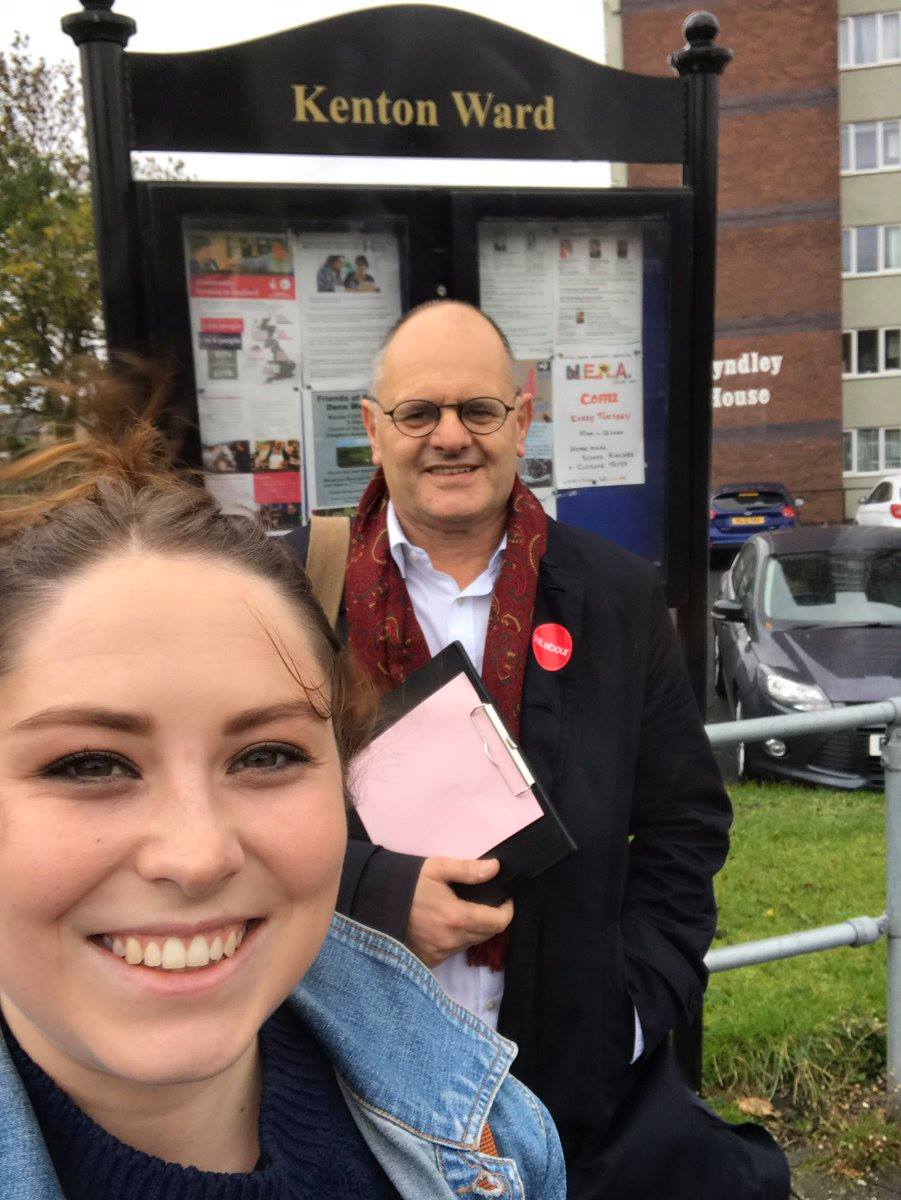 City councillor Stephen Lambert is one of the first to sign a Trussell Trust pledge to end ‘Food Bank’s as part of a campaign to tackle food poverty in Newcastle.

Stephen Lambert, a Labour councillor who represents the Kenton district, has outlined a local plan to tackle food and household poverty both in Kenton an in nearby areas like Cowgate, Blakelaw and Fawdon.

Stephen, a former lecturer in Social Policy, states that his Kenton ward is one of the most ‘disadvantaged’ areas in Newcastle with one in three youngsters trapped in child poverty.

He said: ”Kenton Food Bank, supported by many cash-contributions from all sections of the NE3 community, is playing a key role to mitigate the impact of food poverty. But more needs to be done. At the end of the day the social security system needs urgent reform with many benefits simply too low to live on. The £20 uplift for those on Universal Credit is one way forward, but it needs to be made permanent. Many residents on disability benefits aren’t included sadly.”

Kenton Ward has pledged to tackle hardship and inequality through a range of measures:

Councillor Lambert said: ”From our experience and recent report out this week thousands of city residents who have been laid off with modest savings during the lockdown aren’t claiming UC believing wrongly they aren’t eligible. This isn’t the case and we urge them to make a claim.”

”Food poverty is everyone’s business both in Kenton and elsewhere in the city  – we can end food banks by ensuring people in need have enough to live on to cover the basics,” he added.