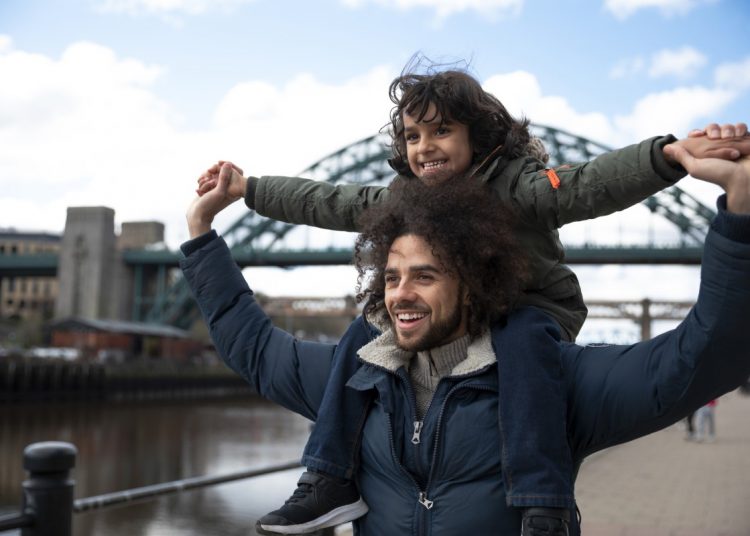 Father and child in Newcastle Photo from iStock

Newcastle came 20th as a European city for raising children, as well as achieving an impressive 3rd place in the leisure and lifestyle category. The survey, which was carried out by e-learning platform Preply, analysed over 130 European cities. The three categories were Education, Health and Safety and Leisure and Lifestyle. Contributing factors included teacher to student ratios, educational attractions and recreational spaces (per capita), healthcare accessibility, length of maternity leave, air quality, cost of living and more.

Newcastle came joint 20th with Krakow, Poland and Tromso. In the Lifestyle category it came 3rd, beaten only by Aberdeen and Lisbon. The city also offers Europe’s 4th best selection of historical landmarks, whilst also landing itself a place in the top ten for leisure facilities and top twenty for green spaces (all per capita).

The only other UK cities ranking among Europe’s top 20 are Edinburgh and Aberdeen. London ranks as the worst city in Europe for raising children,

European cities at the top of the list for raising children

The capital of Portuguese island Madeira, Funchal, ranks as the best city in Europe for raising a family. Other cities making up the top ten include Trieste (Italy), Lisbon (Portugal), Galway (Ireland), Reykjavik (Iceland), Prague (Czech Republic), and Helsinki (Finland).

Sources for the survey

How do they arrive at their conclusion? 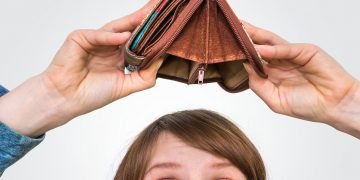 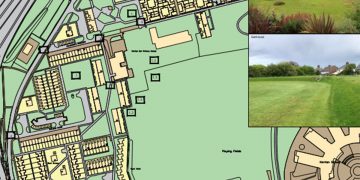