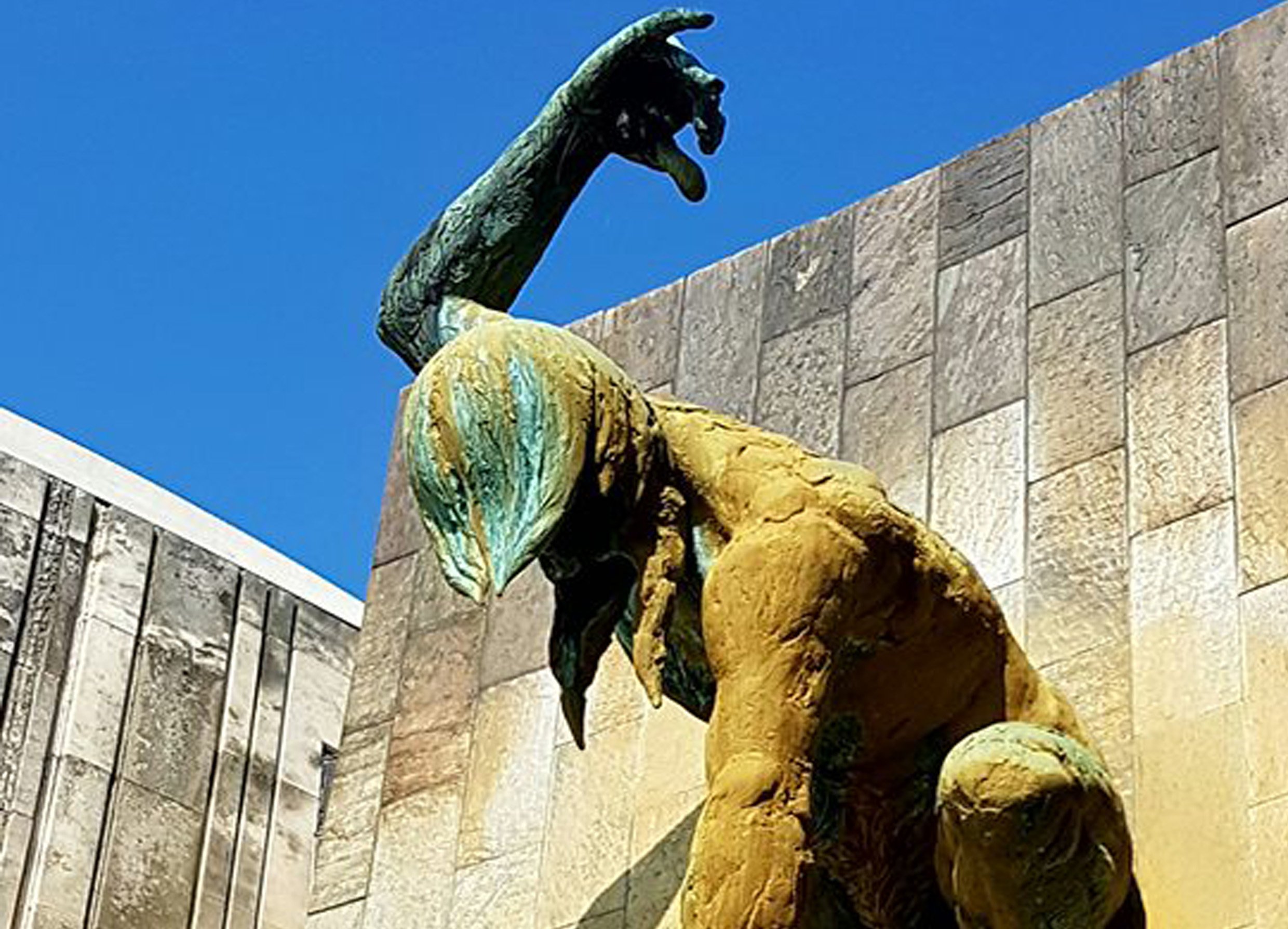 According to data released this week by Climate Emergency UK (CE UK), Newcastle City has scored 82% in their Council Climate Plan Scorecards, scoring above average for similar councils in the UK and top of all North East councils. The Scorecards can be found here.

Of the Combined Authorities with Mayors, North of Tyne scored 33%, well ahead of the Tees Valley score of 0%. CE UK has only assessed Action Plans this time, not the actions councils are actually taking to reduce emissions and improve biodiversity so councils may be doing good things which aren’t reflected in their Action Plan. That is why next year CE UK will be assessing all councils on what they are actually doing.

I took part in this project as a trained volunteer and as a Durham resident I am pleased to see some good scores in the North East. I am also aware of the urgency to do more. It is important that residents use this information to push councils to start implementing their Climate Actions Plans. There are some great projects in the pipeline such as the £500K, pledged this week by Mayor Jamie Driscoll, for a Rural Growth and Stewardship Plan for Northumberland. Progress on this and the outcomes of the 2021 Citizens’ Assembly on Climate Change will hopefully be reflected in the next phase of the project.

CE UK has used 28 questions to assess all the Climate Action Plans published online by UK councils after 2015 and before 20 September 2021. The criteria include: whether the climate actions are costed; if the actions are assigned to specific teams; do the actions have a clear goal; are local residents being engaged with climate action; does the Plan include strategies to decarbonise waste, planning and homes and other topics; and does the Plan cover areas such as re-skilling the workforce, climate education, governance and funding for climate action.

“This year’s Scorecards are just the start of the process. It has been an important exercise to understand what makes a good council Climate Action Plan and we hope that it will help councils learn from each other and up their game. A good plan will help a local authority deliver effective actions, as well as enabling local residents to know what their council has committed to and so hold the council to account.

“Local authorities can help to deliver 30% of the cuts in carbon emissions needed to get to net zero, according to the 6th UK Carbon Budget published a year ago, so it is vital that councils do as much as they can.

“While we understand that councils need much more support and funding from National Government, and have been stretched by responding to the pandemic, the fact that some councils have developed well thought out, costed and ambitious plans, shows that it is possible.”

On the Scorecard website you are able to filter the Scorecards by various factors, such as current political control of a Council, how urban or rural the council is and by each question, seeing which council scored the most on each question. CE UK say that they hope this ability to see detailed comparisons across similar councils will help councils and residents learn from each other about specific climate actions they can undertake.