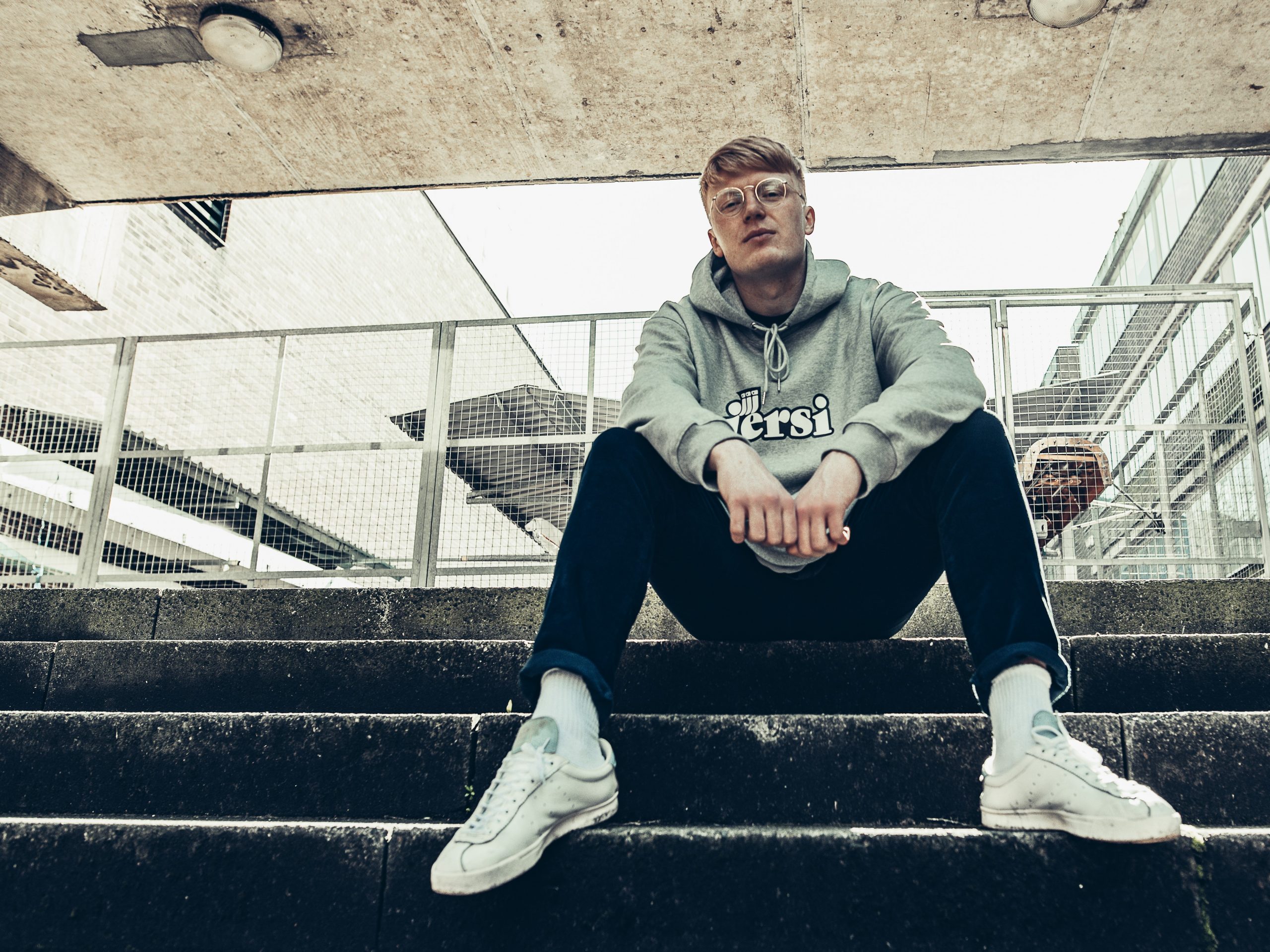 Unique and poignant vocals announce the arrival of Jack Rasmussen’s soulful indie rock sound, This continues to shine through with his latest track City Road.

Having previously supported the likes of The Bluetones and Sean Ryder, Jack is continuing a meteoric start to his solo career. Following the release of his debut single Broken Youth earlier this year, the artist has gained support from BBC Introducing and has already amassed close to 20,000 streams on Spotify alone.

The road to Melbourne

Exploring the emotions of leaving home comforts and delving into a new life, City Road follows Jack’s journey to Melbourne, Australia where he first picked up an instrument and started singing.

He describes “that decision to move to Melbourne has shaped everything I do now, and this musical journey I’m on.” This release is held close to his heart, it showcases the reasons behind his musical ambition, something he’s never been able to express in the past. He has now learned to write more open and honest lyrics.

Jack continues about how his time in Melbourne shaped him: “It’s times like these that taught me to never say never.”

There is a beauty and honesty about this track. Well worth a listen.

Don’t call me, I’ll call you

Don't call me, I'll call you