No to No Deal protest outside Nissan 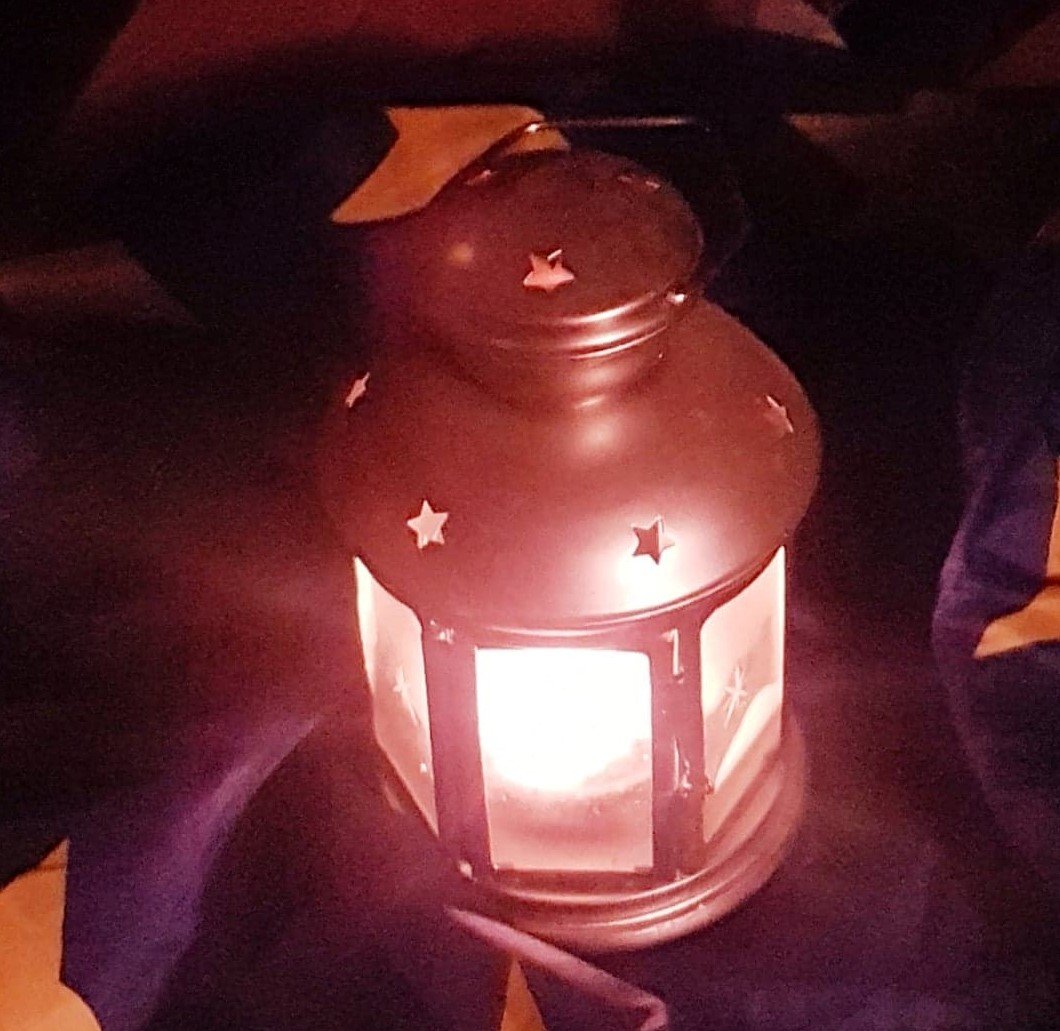 Local residents from the North East held a socially distanced night vigil outside the Nissan factory in Sunderland (Washington) on Friday 14th August at 9.30pm.

The group is concerned about the effect of a No Deal Brexit on industry and jobs throughout the North East and particularly at the Nissan plant in Sunderland.

Members of the group brought along lit up signs, electric candles and lanterns to show solidarity with the Nissan and supply chain workers who may be adversely affected by a No Deal Brexit.

Tony Schofield, who has lived in the North East all of his life described Brexit as: “the greatest act of self-harm in my lifetime.”

He went on to describe how people had been promised all sorts of ‘sunny uplands’ and how we had been told that other countries would be queuing up to make trade deals with us.

“People were told a story which has no chance of playing out.”

Tony is very concerned about the impact of a No Deal Brexit on Nissan because so many businesses depend upon it. He is also worried that it will not only be Nissan that is affected. Tony has 43 years of experience working in healthcare. He explained that although it is true that we have a successful pharmaceutical industry in the UK, we do not make the drugs that many people need. Referring to both the panic buying when Brexit was first announced and to the Covid-19 crisis, he said:

“As a pharmacist I am aware that we have not been able to supply drugs to people who needed them.”

Prior to the vigil, spokesperson Louise Brown said: “holding a vigil outside the Nissan plant allows us to express our sadness that this much needed factory may close in the event of a No Deal Brexit, as their CEO announced in June. We all know how much the area depends on Nissan for employment. We are doing it at night to also show solidarity with the late shift workers. The vigil will, in addition, highlight that the government can rectify this by striking a deal: they only have until October, however, to do this. There is also the outcome of the UK-Japan trade negotiations to take into account.

Daniel Elsom, a sixth form student from North Tyneside, attended the vigil as he is concerned about the ‘brain drain’ in the North East. He said:

“The Nissan factory provides thousands of high quality jobs for young people like me but if we lose access to the European markets and we lose free trade, then I fear we are going to lose opportunities like these.”

Louise Brown from Sunderland had this to say to the newly elected ‘Red Wall’ Tory MPs in the North East:

“Put your money where your mouth is, level us up. Save this plant [Nissan] and rule out No Deal Brexit”