Given the disproportionate reliance of North East exporters on EU markets, the region looks set to suffer more pain, in relative terms, than any other part of the country. 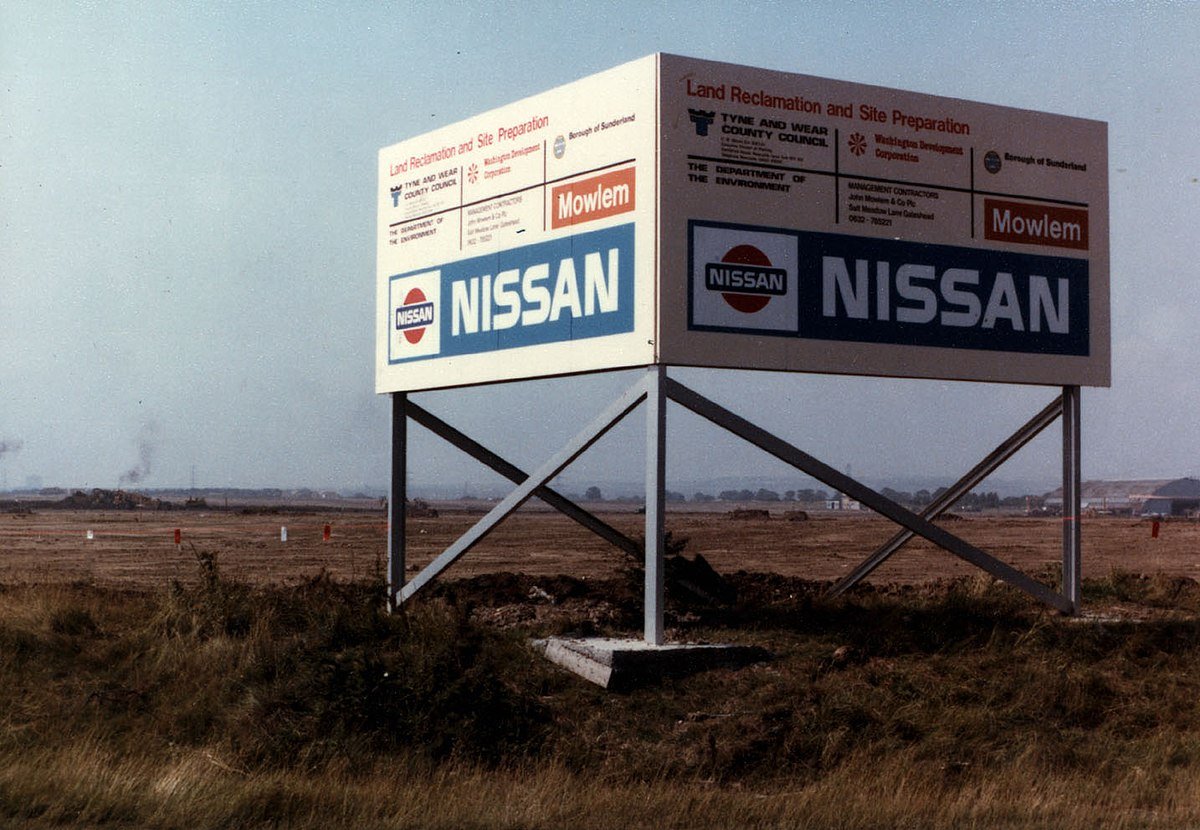 Get Brexit Done. The three-word slogan that won a General Election, turning red seats to blue in parts of the North East that had never seen the like in decades, if ever. And yet, here we are just over 12 months on, and that victory is not so much ringing hollow as sounding a death knell for crucial elements of the region’s economy.

According to ONS there are around 3,500 exporting businesses in the North East. The North East is unusual among the regions of England in having a trade surplus in goods. Exports account for a higher proportion of regional output than in any other English region (26 per cent).

More specifically, the North East relies disproportionately on the European Union as its largest export market.  In 2019, around 60 per cent of the value of all North East exports went to the EU, significantly higher than the UK average of just over 48 per cent and indeed the highest of all English regions.

But as from 1 January 2021, everything changes. The government is imploring business to ‘Check. Change. Go.’  Which is all well and good, apart from the minor details of being unable to tell them what to check, what to change and where to go. Of course, this will hurt businesses across the UK, but given the disproportionate reliance of North East exporters on EU markets, the region looks set to suffer more pain, in relative terms, than any other part of the country.

The North East Chamber of Commerce – which has been lobbying on behalf of and providing practical support to exporters for decades – recently hosted a ‘Brexit Support Week’, a series of 13 sessions on different Brexit-related topics that will impact businesses including new customs responsibilities, data regulation etc. These events attracted around 850 attendees, representing many hundreds of businesses, all of which want to prepare, have not had the information to be able to do so and see the cliff edge looming.  It seems likely that many of them will each already have spent thousands of person hours making preparations for different scenarios, at a significant cost to their businesses.  For the smallest exporters, lacking capacity and unable to make that sort of investment, it seems to be more a case of shutting their eyes and hoping they survive the impact. Ordinarily, many would rely on the expertise of freight forwarders, logistics providers and customs specialists, but their capacity is limited and a massive increase in demand has seen their prices increase markedly.

And of course, some of those attending these events will have been importers, trying to work out how they can continue to work with suppliers across the EU. It has been reported anecdotally that some are so fearful of disruptions to supply chains and higher costs brought about by a combination of a deteriorating exchange rate, the application of tariffs and an abundance of bureaucracy, that they have been trying to find alternative suppliers within the UK. Import substitution: that has to be a winner, no?  Well, maybe, but then if it was such a good idea, why haven’t buyers done this already?  The usual answer is quality and/or cost.

As an alternative, some manufacturing businesses whose operations rely on a continual supply of goods entering the UK from Europe, have been stockpiling goods. The cost of this additional warehouse space is another unwelcome burden.

And whilst businesses employing staff from EU countries face no immediate pressures in theory, in practice there are reports of some EU nationals opting to return to their countries of origin amidst the uncertainty (and, in some instances, to escape the toxicity of Brexit).  Replacing lost staff or trying to hire additional staff from outside the UK using the new points-based immigration system may well be a daunting prospect for many employers.

Still, it isn’t as if businesses have had anything else with which to contend over the past 9 months.

So how might things look under a No Deal Brexit (or even a last gasp hard as nails deal)?  Firstly, there is the bureaucracy. But that’s OK, say the champions of Brexit: businesses already export around the globe and are used to this. Except, many businesses who export to (and import from) the EU have no dealings outside the EU and so have never been exposed to the bureaucracy of non-EU international trade. According to the head of HMRC, the cost of all of this new paperwork will amount to £7.5 billion a year. A year!  How much this will cost North East businesses is difficult to estimate, but will certainly run into hundreds of millions of pounds.  A very high cost from which they will derive no benefit whatsoever.

Secondly, there are tariffs. Farmers will see the cost of their exports rise to unaffordable levels and demand collapse. Manufacturing and processing businesses face the double whammy of having to pay tariffs on imported components and raw materials and then seeing their final product having a tariff imposed upon it, thereby eroding their competitive position. For example, under WTO rules there are tariffs of 4.5% on car parts and 10% on cars.  In its evidence to the House of Commons International Trade Committee, Nissan said that tariffs will add £500m a year to costs. It then has to try to absorb those costs, rather than pass them on in the form of higher prices, given that cars exported to the EU (its key market) become 10 per cent more expensive anyway.

And that’s not all of it.  Which brings us to problem number three. The Nissan plant relies wholly on operating on a Just-in-Time basis. At any one time it holds a maximum of half a day’s stock and if it runs out of parts that is very serious. Honda reckons that an hour’s lost production costs it several millions of pounds. So why not stockpile?  Build some warehouses? Toyota has said that if it built such a warehouse it would be the third biggest building on the planet.

Many businesses and their representative organisations have raised concerns about the digital infrastructure required post-Brexit. The fact that these are either set to be finished or upgraded in the next few weeks means that businesses will have very little time to get to grips with them. This increases the risk of mistakes being made and the associated problems that would then arise e.g. border delays and additional costs to businesses. Of course, anything that risks border delays presents a serious risk for Just-in-Time supply chains.

Fourthly, EU Rules of Origin require producers of final goods to include a minimum proportion of that item by value to be sourced within the EU. With the UK outside of the EU that means UK manufactured components no longer count. Anecdotal evidence suggests that UK suppliers are already being excluded from supply chains in favour of EU27 suppliers who enable producers to continue to comply with EU Rules of Origin. A trade deal may or may not have been able to address this; a No Deal Brexit certainly will not.

So, all in all, pretty terrible. Oh and I nearly forgot: all of this uncertainty has meant that new investment – especially from international investors deciding whether to invest further in their North East-based plants or place investments elsewhere – has stalled. Of all English regions, the North East has the highest percentage per head of jobs created by Foreign Direct Investment, with overseas-owned firms employing tens of thousands of people across the region. If there are two things international investors hate they are uncertainty and instability.

And if you’re looking for flowers – as a mark of sympathy or to cheer yourself up – that too might be problematic. Of all flowers sold in the UK, 70 per cent come from the Netherlands and are delivered fresh every day. In the first three years after the EU Referendum 1900 florists closed, seemingly due to the 20% devaluation in Sterling caused by Brexit which made importing unaffordable. After 1 January, the deliveries won’t even get through.

Two-thirds of Brits prefer Brexit deal to no deal

Two-thirds of Brits prefer Brexit deal to no deal