The government has announced the closure of 42 DWP centres, many in the north. This is hardly 'levelling-up. 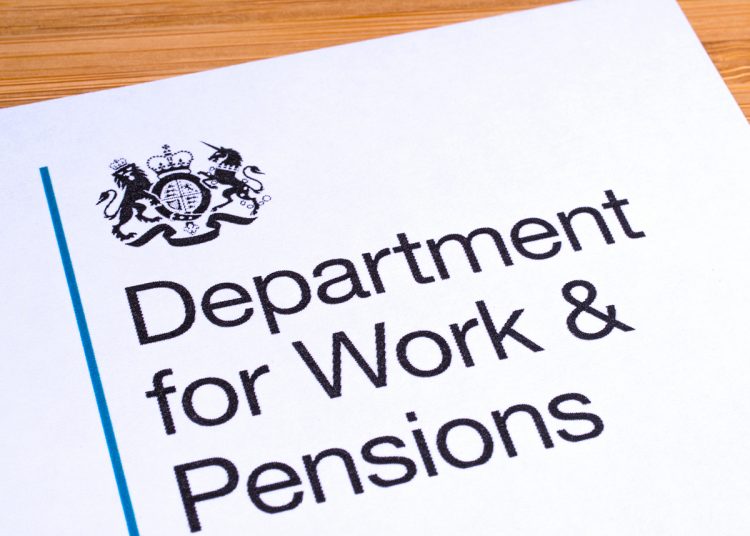 The Department for Work and Pensions (DWP) has announced the closure of sites across the country. These include a number in the North East. There are a total of 42 offices which are due to close, with possible job losses of thousands.

Workers were summoned to a meeting this morning during which they were informed of the closures.

“How will closing a DWP office in my constituency that employs 390 people help Easington to level up when the government is moving employment to the largest cities?”

Other areas which are affected in the North East are Bishop Auckland, Washington, Seaham and Stockton.

Some workers will have to move to another ‘nearby’ site whilst some work at offices with “no other strategic site nearby”. The scale is huge and will affect over 12,000 workers.

David Rutley, DWP minister said that parts of the DWP were  not fit for purpose. He has said that the “vast majority” of employees “can be relocated very very close to their current facility”.

He has also said: “We’re not reducing staff numbers – the focus is on retaining as many people as possible. We’ve got great staff, we want to retain them.”

Redundancies are not ruled out

However, he will not rule out redundancies.

“Many of the closures are in areas of economic deprivation that can hardly afford to lose good quality, public sector jobs.”

The full list of closures can be seen here.

Dictators, media and mobility: erosion of identity, sustenance and safety