Child poverty must be put front and centre of any levelling up agenda says North East Child Poverty Commission. 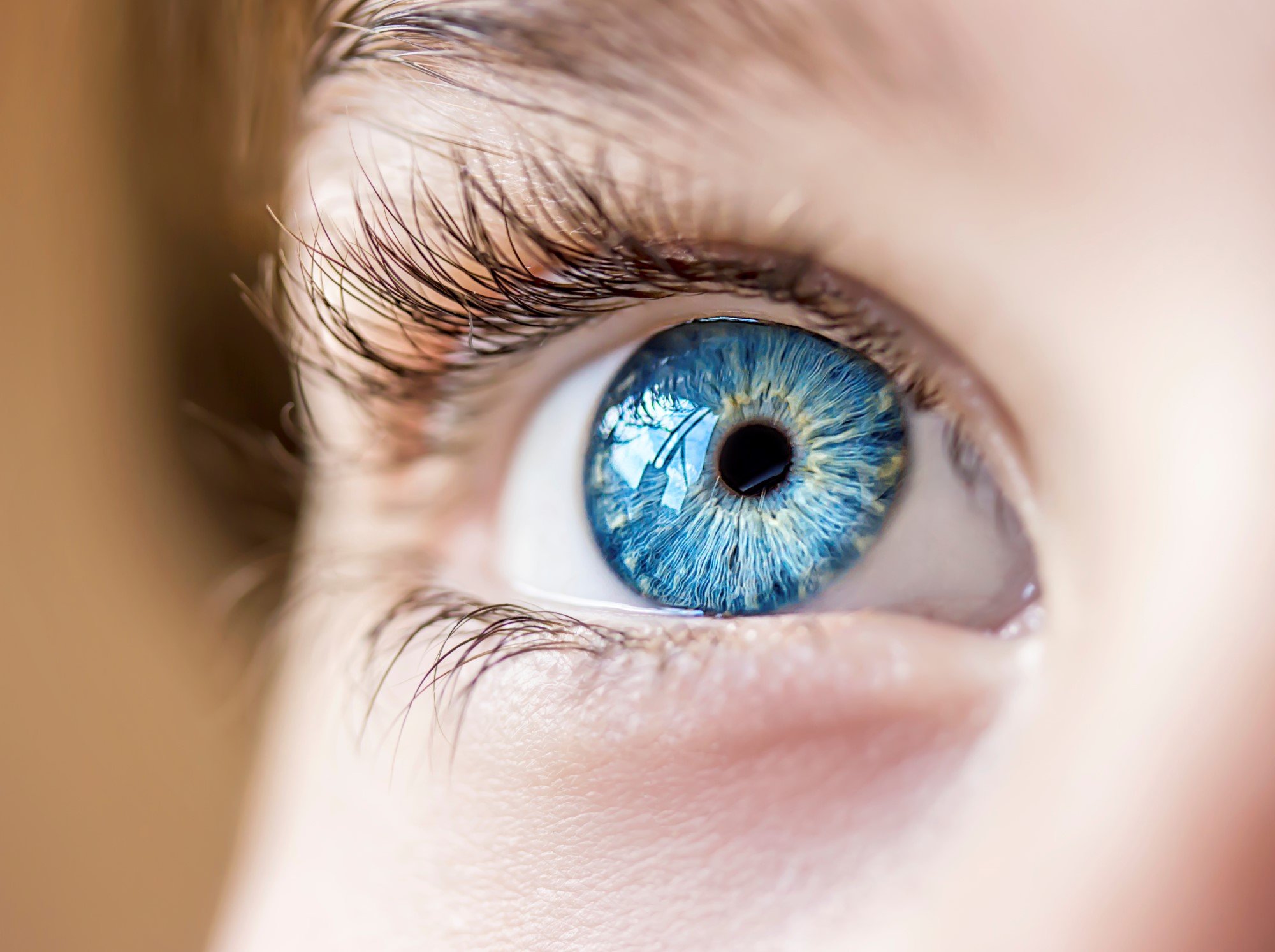 The government has this to say about the Levelling Up White Paper, which was published today:

“Levelling up is a moral, social and economic programme for the whole of government. The Levelling Up White Paper sets out how we will spread opportunity more equally across the UK.”

Responding to the publication of the Levelling Up White Paper, Director of the North East Child Poverty Commission, Amanda Bailey, said:

“The government’s commitment to spread opportunity and improve living standards in all parts of the UK is welcome, and absolutely critical for families across the North East.

“And yet – despite our region having the UK’s fastest rising rate of child poverty – nowhere is this pivotal challenge even acknowledged in today’s long-awaited White Paper, never mind included as an area for action. Nor is reducing child poverty listed as one of the government’s measures of levelling up success. This is a glaring and hugely disappointing omission, given the mountain of evidence on the damaging and lifelong effects that experiencing poverty in childhood can have.

“Almost two in five babies, children and young people across the North East are growing up poor and having their opportunities and ability to reach their potential restricted as a result. They and their families need action to improve their living standards now – not over the next eight years – alongside a longer-term ambition that child poverty will be ended in this country, with a joined-up plan to get there.

“There will be no meaningful levelling up for families and communities across the North East unless tackling the scourge of child poverty is put front and centre of this work.”

A serious omission on the part of the government it seems.