Will the streets, parks and other open spaces be filled with released detainees celebrating their re-acquired freedom? 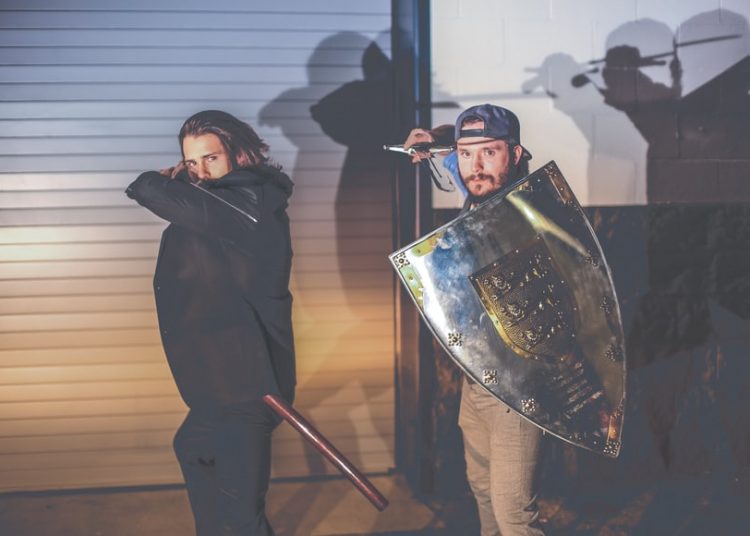 On Wednesday, the day on which mandatory shielding of those of us who are Clinically Extremely Vulnerable ended, I wrote this:

Yes, today is the end – so what is laughingly termed the government tells us – of the shielding, self–isolation, incarceration, house arrest, whatever you want to call it, of those who, like me, are termed ‘extremely clinically vulnerable.’

Will the streets, parks and other open spaces be filled with released detainees celebrating their re-acquired freedom, running and singing and dancing in glee? Will there be parties and will joy be unconfined? Will bliss reign and the Kingdom of Heaven appear among the people of England?

But perhaps we have suddenly acquired a magical immunity to Covid-19 and its mutant minions?

Of course we haven’t. And if I’m anything to go by there’ll certainly be no joy or bliss abounding.

Why? Because I am too bloody scared, that’s why. Venturing out amid crowds of people – and believe me, three seems a crowd after a year of solo isolation – fills me with trepidation. The idea of getting on a Metro or a bus makes me shudder. As for going to a pub, a theatre, a restaurant, I’d love to, but…

Am I just one of Pavlov’s dogs, conditioned to react in this way, or is it a reasonable response to the current situation? I honestly don’t know, but, discretion being the better part of valour, I’d rather be safe than sorry (plus any number of similar clichés).

That post got twenty-odd ‘likes’ of various kinds and the comments from others, not only Clinically Extremely Vulnerables but others of my generation and some who are much – very much! – younger, were uniformly in agreement. Nobody said, “Don’t be silly! Get out there and enjoy yourself!”

The first comment came from a lady who is a little older than me and she said simply, “Me too, Peter.” Then another septuagenarian friend from San Francisco (it is, after all a global pandemic) said, “You’re right. This pandemic is not over. Not by a long shot.” Another, who’s less than half my age, responded, “I think it’s a totally reasonable response” and yet another, a mere stripling rugby player of 60-odd, chimed in, “Deffo laddo!”

To be honest, I think the government came up with the term ‘shielding’ because it was more cuddly than ‘self-isolation’! I had this vision of me, Sir Peter, knight in shining jogging pants and tee-shirt, shielding the world, defending it against Covid, nineteenth of that name, and his evil plan to take over the world.

But call it what you will, whether the name you give it is positive or negative, the effect is the same: it is debilitating, draining you of confidence and storing up not treasures in Heaven but nervousness, even fear, on Earth.

Another aspect of the mental health pandemic which Covid-19 has brought in its wake, and it will, I fear, take a long time to go away. 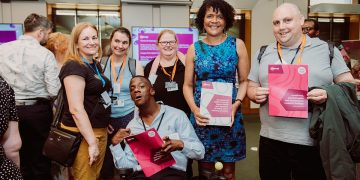