A recent poll by YouGov suggests that if an election were to be held tomorrow, the Conservatives would almost certainly lose some of their recently gained so-called ‘Red Wall’ seats. 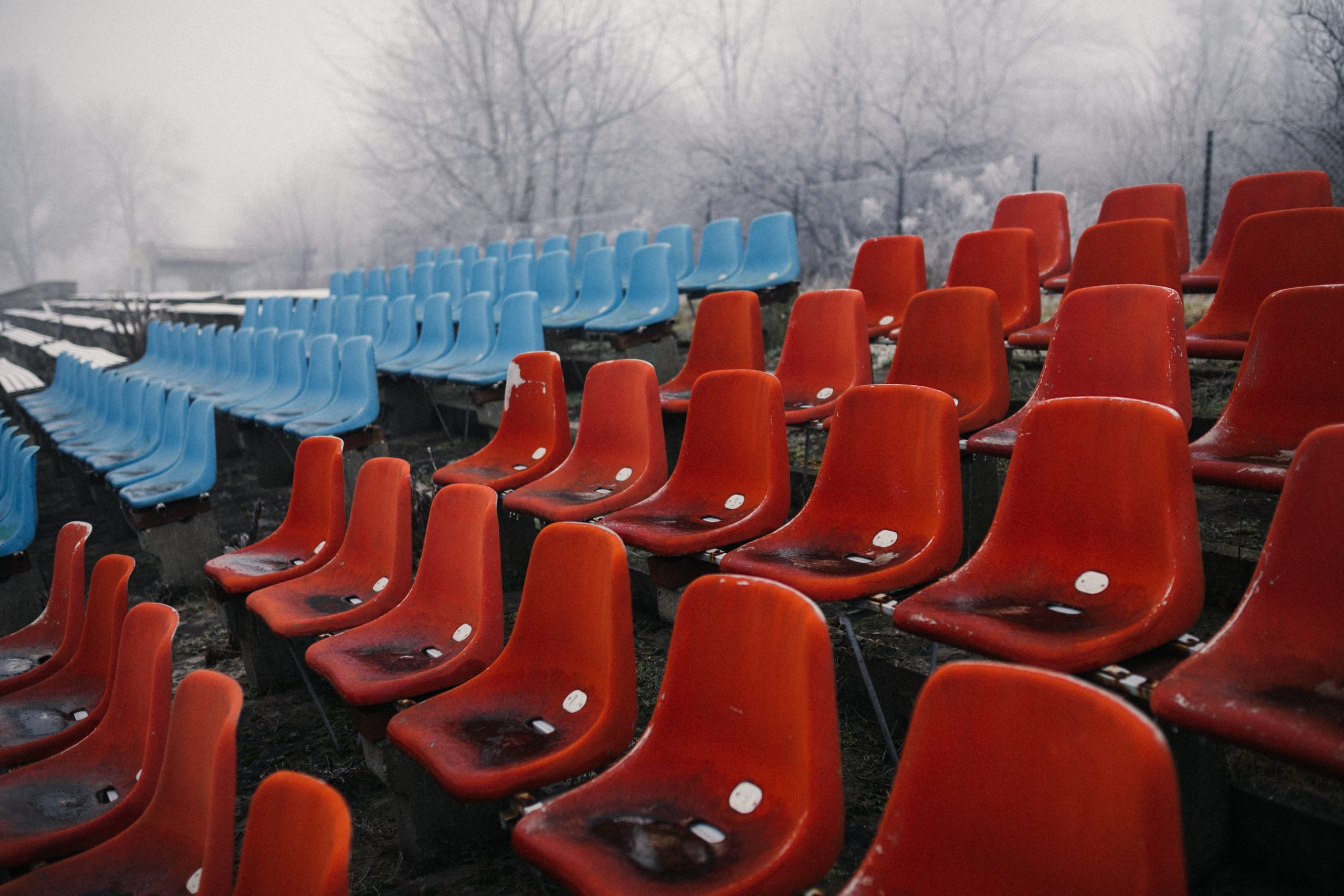 Photo by KoolShooters from Pexels

A recent poll by YouGov suggests that if an election were to be held tomorrow, the Conservatives would almost certainly lose some of their recently gained so-called ‘Red Wall’ seats, including Redcar and North West Durham.

A number of seats in the region were won by the Tories in 2019 but now, just as the Conservatives are in the middle of their conference, it looks like this could all change. North West Durham is the second most likely seat in the country to be won back by Labour, and by a considerable margin.

“Sitting watching the news or reading the newspaper in Weardale it can sometimes feel like a Tsunami of Conservative Party propaganda is washing over you. Far from “levelling up”, the Tories and Richard Holden trumpet the cut in the £20pw Universal Credit uplift as necessary, totally disregarding the views of North West Durham constituents on this and so much more besides.

“While the next election is some way away, I am delighted to say that North West Durham Labour Party continue to work in lock step with all our local communities, by and for all; whether that be on rural crime with our Police and Crime Commissioner Joy Allen or working with Parish Councillors up & down Dale.

“This poll shows that constituents have their own minds and that people will judge the government on actions, not simply its own hot air.”

And this from Andy Plant, North West Durham CLP Secretary:

“North West Durham Labour Party is naturally pleased by this poll But we are a long way from an election and as a local party we are busy listening to and talking with voters.

“We were out campaigning on Saturday and hearing how they support the way the Labour Party is moving, and how they are disillusioned with the Prime Minister and Richard Holden because they are full of bluster and empty words rather than action and have delivered no ‘levelling up’.

“Our priority is supporting local people who are campaigning among other things against the Consett Incinerator, for a new hospital, to Save the Derwent Walk, for better bus services in both the former Wear Valley and Derwentside areas which are being devastated by a lack of drivers, against speeding in our towns and villages, for better leisure facilities in Crook, to tackle anti social behaviour and rural crime, and as our recent resolution to Labour Conference stressed to deliver a Green New Deal that protects the environment and our farmers.

“And we are busy raising funds to help support all our local food banks to help people as Universal Credit is cut and fuel prices soar.  We hope that when the election comes we will have proved that we are worthy of the voters support.”

Other North East seats that could change include Redcar and Blyth Valley.

Climate change catastrophe! – to be shown at COP-26

Climate change catastrophe! - to be shown at COP-26