Some 75% of North East businesses have been negatively affected by Brexit. Meanwhile the government doesn't know how many jobs have been lost! 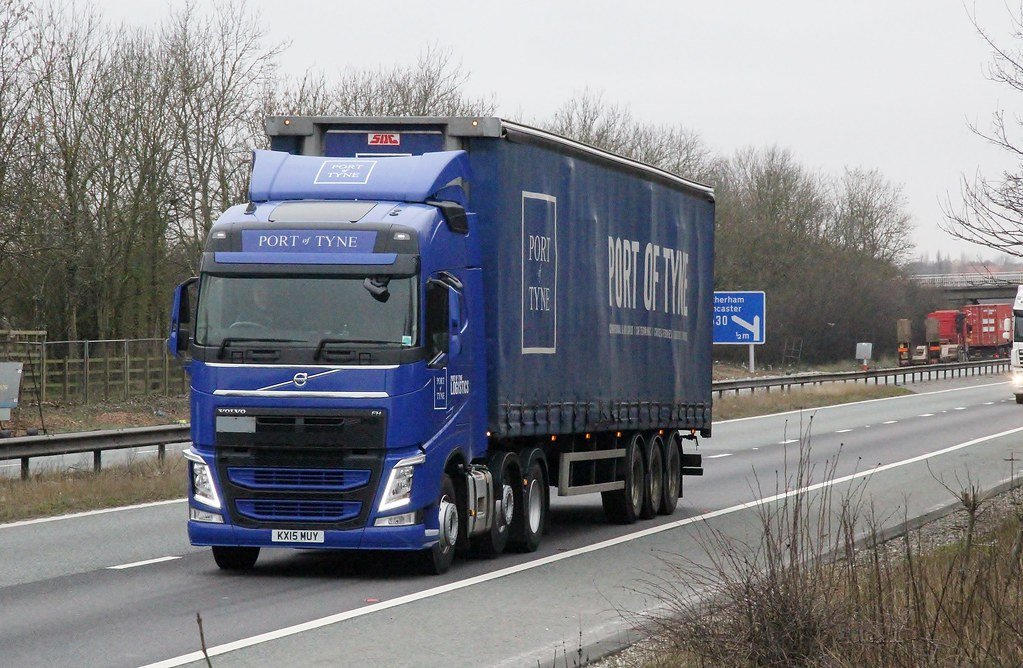 The government continues to be in denial about the difficulties businesses across the UK have experienced in exporting to the EU since January of this year, when the terms of the Prime Minister’s deal with the EU came into effect. That these difficulties have particularly affected firms in the North East was shown in a recent detailed survey carried out by the North East Chamber of Commerce.

The headline finding of the survey was that 75% of firms had been impacted negatively by leaving the EU. Within that overall total a number of different problems had been experienced. For example delays at port and /or a shortage of hauliers had affected 66.7% of those surveyed. 53% had found difficulties with new customs processes, 32% had found that their goods did not meet new rules of origin requirements and could therefore not benefit from tariff-free trade, 38% had experienced unexpected or unquoted costs while trading with the EU, only 5% were able to absorb the new costs without difficulty, and 37% had seen significant falls in their EU trade.

These findings make a mockery of the Prime Minister’s astonishing claim, when announcing the deal last Christmas Eve, that it involved no new non-tariff barriers to trade.

A further twist arising from the deal is the fact that it is now much more difficult for firms – particularly in the food and drink sector – to trade with Northern Ireland. Many firms who never thought of themselves as exporters are facing additional costs, including veterinary bills, in transporting goods from our region to their outlets in Northern Ireland, something which they were quite unprepared for.

It should be remembered that the North East had, before Brexit, an impressive and enviable export record being the only UK nation or region with a positive trade balance over most recent years. However our export trade was also much more dependent on the EU market than any other region or nation of the UK, approaching 60% of all its exports.

This point was made strongly in a lettter to the Prime Minister from the Chief Executive of the North East Chamber of Commerce, James Ramsbotham, and which drew attention to the results of the survey. This letter, reported in the Guardian on the 31 July also made the important point that the government should consider the risk that if it uses its new found power to diverge from European standards it might simply make a bad situation worse by leading to more barriers to trade between us and the EU, our biggest and nearest market.

The NECC’s letter stressed that the aim of levelling up across the UK to the benefit of areas like the North East will be made much more difficult to achieve if the government continues to pursue trade policies which damage the exporting ability of firms in economic sectors where the North East has been successful and has particular strengths.

Transferring jobs out of the North East

One of the most worrying aspects of the situation has been the number of British firms, including those in the North East, which have now set up operations in the EU in order to escape these new costly rules and procedures, transferring jobs out of the UK as a result.

Indeed. I know of one example where 500 jobs were going to be established in the North East but where because of the new difficulties and costs involved in exporting to the EU these jobs will now be located at a plant and distribution hub on the European mainland.

There have been many such other examples quoted in the last few months but no one seems to know exactly what the cumulative figure of jobs lost from the UK to the EU is as a consequence. Recently I tabled a Parliamentary question about this asking if the government knew, or had made an assessment of, how many UK jobs had been lost.

I received the unhelpful and alarming reply that « Companies House does not hold any information on how many companies have set up (1) companies and (2) distribution hubs, in the EU since 1 January, nor the number of jobs that have been created in the EU as a result. ».

Not surprisingly my next question will be to ask if the Government intend to investigate how many jobs have been lost, and if not, why not?

Sing out! A tribute to Nanci Griffith