North East Bylines: an update in numbers, words and quotes…

"The paper has been well received and this boosts our confidence together as a team!” 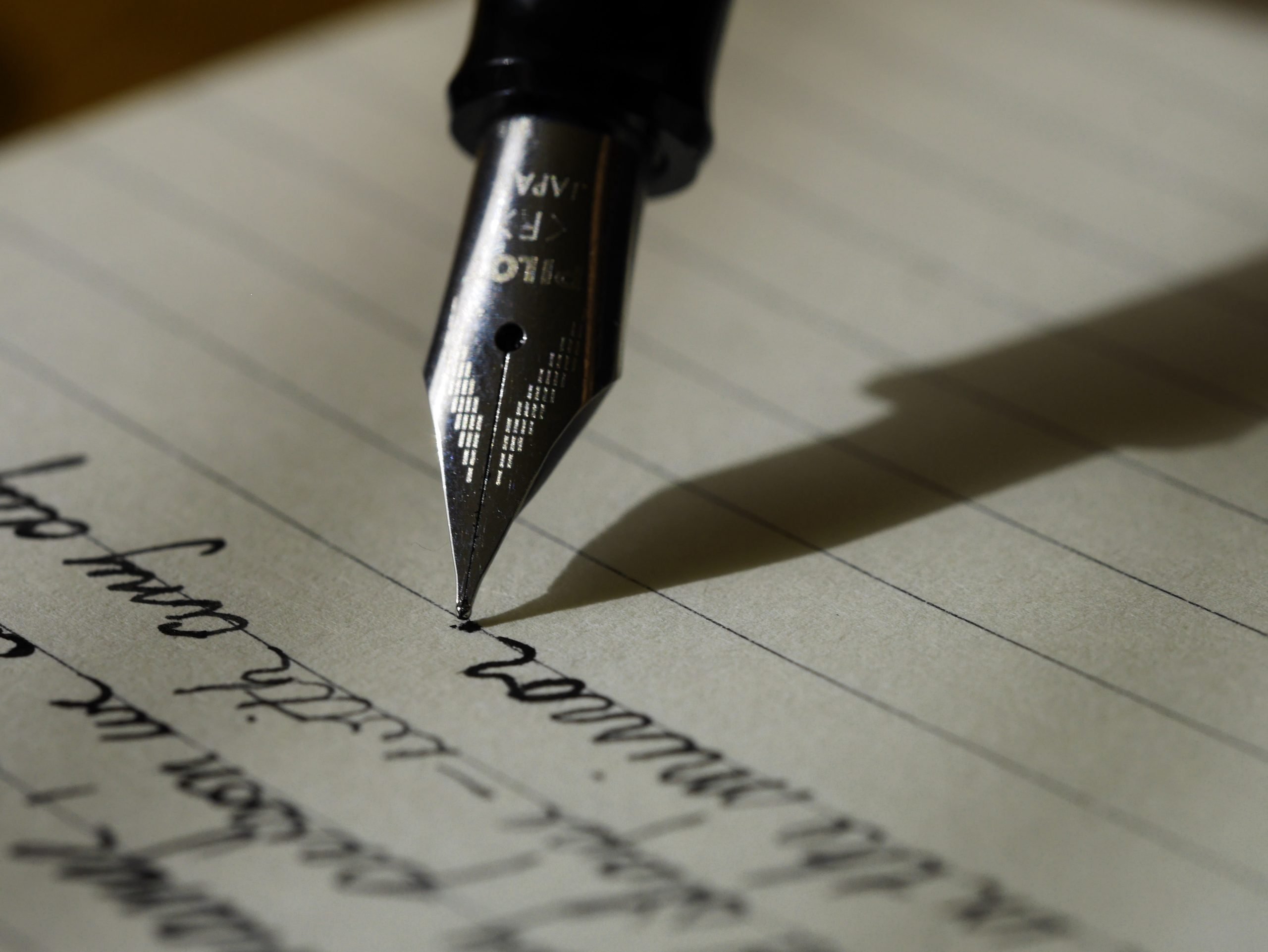 It’s the 100th day of North East Bylines. During that time, we have produced 11 issues with 204 articles and we have had over 90,000 views. We have 2,311 twitter followers: this number is growing and over 600 people ‘like’ our facebook page. We have an editorial team of eight, three cartoonists and over 70 writers…

What do we hope to achieve? Well, it’s a long game but we aim to

It is an ambitious plan, but I feel that we are already making a start and hopefully beginning to make a difference. I asked some of our team and readers for their impressions and experiences so far, and here are a few of the responses…

“It’s nice to have a platform on which to share our articles. It gives us an opportunity to write on varied topics. Publishing in a formal or academic journal is often very time consuming. North East Bylines is ready to roll with quite a fast turnaround. The paper has been well received and this boosts our confidence together as a team!” Jayne Hamilton, writer

“It is massively liberating to write articles on subjects you wish the mainstream media would cover.” Louise Brown, writer, and social media lead.

“Love the site by the way. Keep up the good work.” Lesley from Channel 4

“It has been both a pleasure to write for NE Bylines but also a very therapeutic experience as it helps to channel some of the frustrations, anxieties and concerns  that many of us seem to be experiencing in lockdown especially with regard to the political situation. It has also helped to bring some structure to my life, knowing that every Wednesday I will attempt to research and write in a focussed and concentrated way about a contemporary issue, where possible from a regional perspective.” Julie Ward, writer and MEP for North West England, 2014 – 2020

“It as if North East Bylines has always been with us, and yet I wonder why it is never been there before now. Long may NE Bylines thrive and continue to raise important topics, and promote culture, in the North East”

You can get involved with North East Bylines by emailing the editor.