The planned £20 a week cut to Universal Credit which will hit hundreds of thousands of low-income households across the region this autumn. 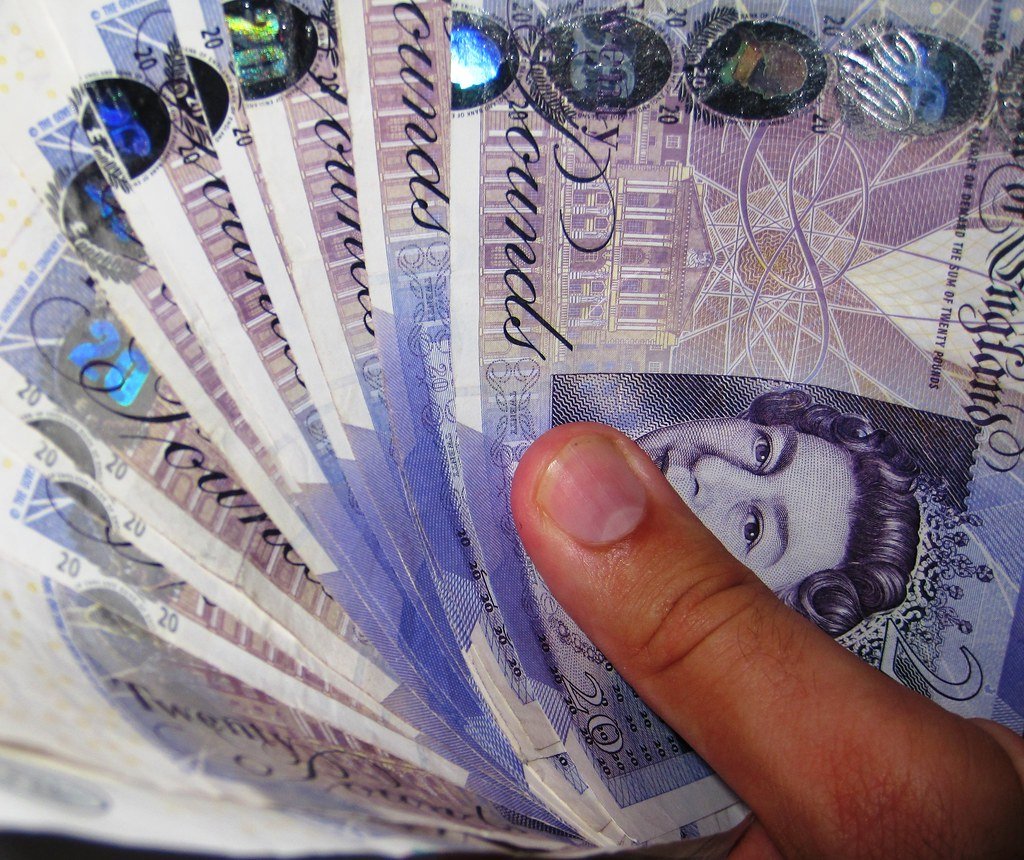 The Chancellor is urged to reverse the £20 a week cut for hundreds of thousands in our region. "20 pound notes" by Images_of_Money is licensed under CC BY 2.0

A broad, cross-sector coalition of North East organisations has come together today (21 July 2021) to urge the Chancellor of the Exchequer to reverse the planned £20 a week cut to Universal Credit which will hit hundreds of thousands of low-income households across the region this autumn.

Writing jointly to the Chancellor as organisations “committed to advocating for the people, communities and businesses of the North East”, the coalition has highlighted that cutting Universal Credit as planned would directly impact 34% of all working-age households across the region – two in five of which are families with children – pushing many into poverty and causing severe hardship for those already struggling to stay afloat.

The regional organisations have also shared their concern that the impending cut will take almost £5million a week out of the North East economy, damaging local jobs and businesses just as they begin to recover from the terrible impact of Covid-19.

Cutting £20 a week is the very opposite of ‘levelling up’

Today’s letter to the Chancellor – which has been copied to all North East MPs – argues that increasing child poverty, already rising steeply in the region as we went into the pandemic, whilst also harming the region’s economy, is the very opposite of ‘levelling up’.

“The North East went into the pandemic with high and rapidly growing rates of child poverty, and action to tackle this longstanding crisis must be central to any meaningful levelling up agenda. Today’s letter demonstrates there is serious concern across our region about the widespread impact of cutting Universal Credit and the fact it makes no sense at all to do this – both for our society and our economy – as we look to ‘build back better’ from Covid-19.”

“The Government rightly recognised that Universal Credit levels were inadequate and the decision to increase the rate by £20 a week has provided a lifeline for thousands of families across the North East, including many in work. Our social security system should both protect people at risk of being pulled into poverty, and be strong enough to pull people out – but this planned cut to Universal Credit will clearly prevent that.”

“Children and young people must be at the heart of the country’s recovery plans, and that includes investing in a strong social security system which provides a decent safety net for families. It’s not right to cut people adrift just as we look to rebuild from this dreadful pandemic, which has significantly increased levels of hardship for so many children and young people across the North East.”

“The North East’s voluntary and community sector is working tirelessly to support families and individuals right across our region, with their resources seriously overstretched by existing levels of demand. The planned cut to Universal Credit will clearly place even greater pressure on local voluntary and community groups already at the limits of their capacity, and there’s a real concern that this may see families falling through the net.”