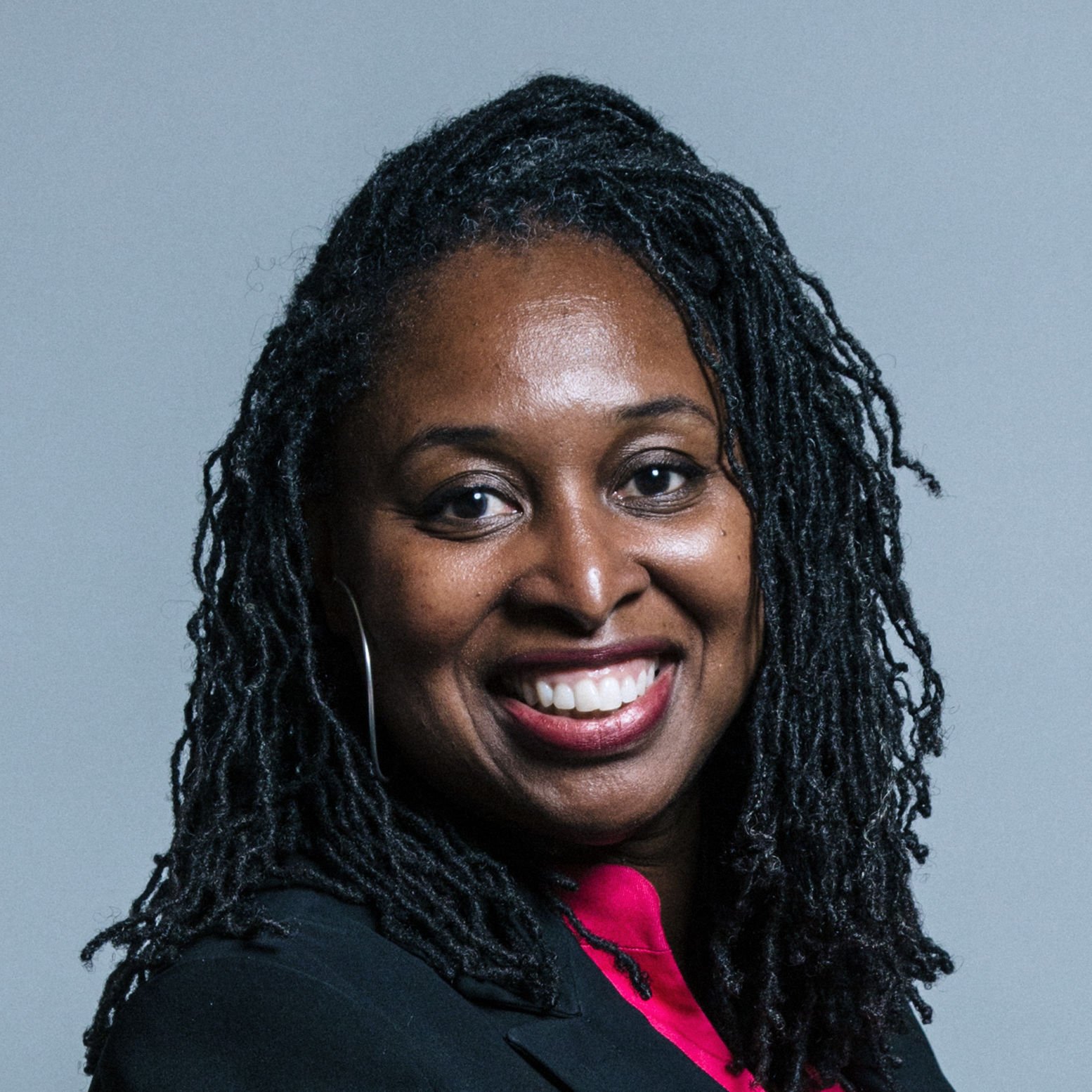 "File:Official portrait of Dawn Butler crop 3.jpg" by Chris McAndrew is licensed under CC BY 3.0

Dawn Butler, MP has tabled an Early Day Motion on the subject of the erosion of ministerial code. The text of the motion is below.

“That this House believes that trust in the ministerial code has been eroded by the actions of the Prime Minister; further believes that the Prime Minister should no longer be the guardian of the code as he has been shown to lack the moral aptitude needed; and therefore calls for steps to be taken to make the House of Commons responsible for deciding whether alleged breaches should be investigated and determining whether Ministers have breached the code.”

The motion has been signed by 83 MPs. Local MPs who signed it are

The signatures for the motion come from a wide range of parties including Labour, SNP, Lib Dem, Green, Plaid Cymru, SDLP and independents.

There is already a petition on making lying the House of Commons a criminal offence.

Petition to make lying in the House of Commons illegal article.

National Insurance increases: ‘levelling up’ for the North East?