The government insists the problem affects the whole EU, but is also ‘U-turning’ on immigration rules to get drivers from Europe back in temporarily. 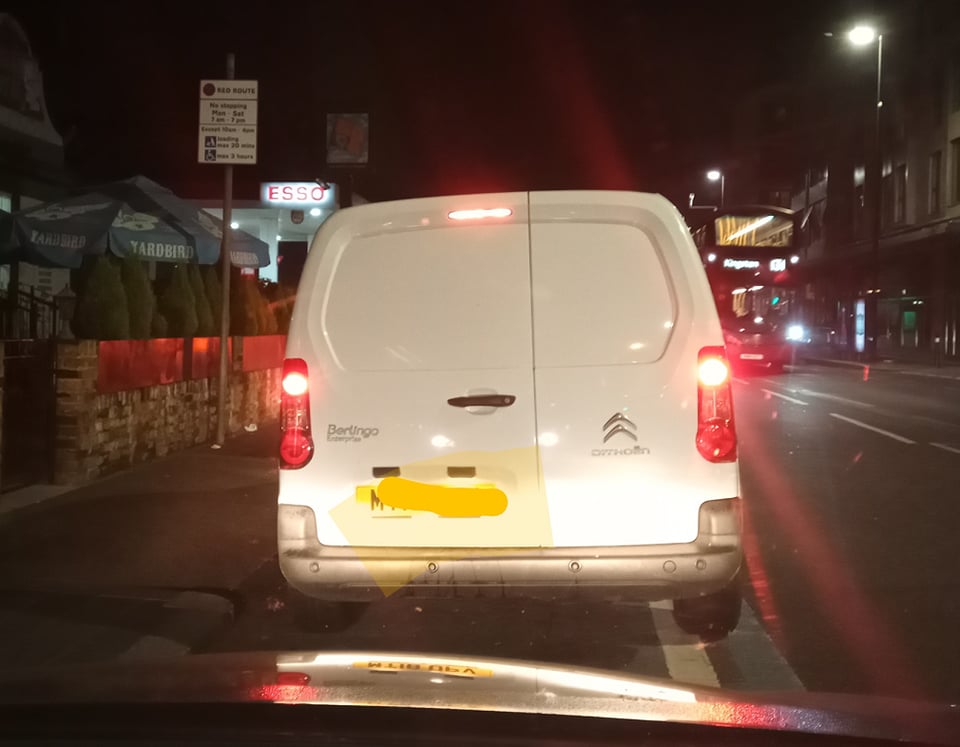 It’s 05:15, Sunday morning in Clapham, and I’m adopting ‘North Korea driving’ methods to save fuel. It’s a phrase I made up in 2002 when touring that isolated country, at the time barely crawling out of a famine that had killed a tenth of its people, a famine precipitated in no small party by a collapse in fuel and power supplies, and I saw how our drivers would flick the car into neutral and coast along, downhill, at every opportunity, engine on minimal revs.

Two decades later I’m doing the same, not a safe practice I know, but awoken early by anxiety at the thought of being unable to fill up, and trawling the streets like any panic buyer for an open petrol station, until joining a 50-yard queue at the fourth I find. Only 50 yards, admittedly, not the hundreds I saw on Friday piling out from every forecourt, blocking traffic every way, in that eerily instant glimpse of an apocalypse.

I didn’t want to worsen this situation, but I have to get our car back to my wife and home hundreds of miles away. I line up, and feel my stomach lift weightlessly – what if they run out of fuel just now? What if my pump runs out and no-one will let me over? I see some guy in a flashy white car try to cut into the station entrance from the on-coming lane. What a bastard. Will he be let in, or a fight break out? It’s too far for me to go over and I might lose my space – in any case we all nose up bumper to bumper. The queue is moving, all headlights blinking briefly as we restart our engines from each pause, but I feel my jaw muscles tighten …

Some tense minutes later I’m fuelled. Phew. I text my wife, ‘got fuel – can get the car back’, as you do in first-world countries. Yeah, first-world problems, this isn’t Syria, let alone North Korea. But this isn’t normal, it’s insane, and it’s dangerous.

I’m not looking forward to going back to work later this week. Our emergency service vehicles mostly fill up at commercial petrol stations, but we’ve been queuing like everyone else, stuck in hour-long, angry lines of people, like our medics have to do to get to work at all. Bosses don’t want to utilise our bunkers until absolutely necessary. Priority efforts aside, I doubt the goodwill that saw us getting clapped and let to the front of supermarket queues will still be there for this.

The government insists the problem affects the whole EU, but is also ‘U-turning’ on immigration rules to get drivers from Europe back in temporarily (in other words, reaching out for help from the human beings it told to f*** off, like the worst kind of abuser). Weird – the shortage of drivers in Europe won’t affect our ability to re-recruit them back here. Weirder still, no-one I know in Europe is complaining of shortages of fuel, or empty shop shelves.

Of course, Europe’s hauliers will dump the steady work they have to flock back here to be held up on runways for days, without food, without toilets, like they were last Christmas, just to help us. Alternatively, we can ‘relax’ driving regulations, be ‘light touch’, i.e. recruit new hauliers with no training and have them drive until they pass out, all leading to more accidents I’ll have to attend, assuming we’re not stuck in a fuel queue (although with fewer drivers on the road fewer people hopefully will be killed).

This is insane. We were forewarned.

Slow hand-clap. The British government took away our freedom of movement then added our ability to drive around our own country, for our own country to function, even in an emergency.