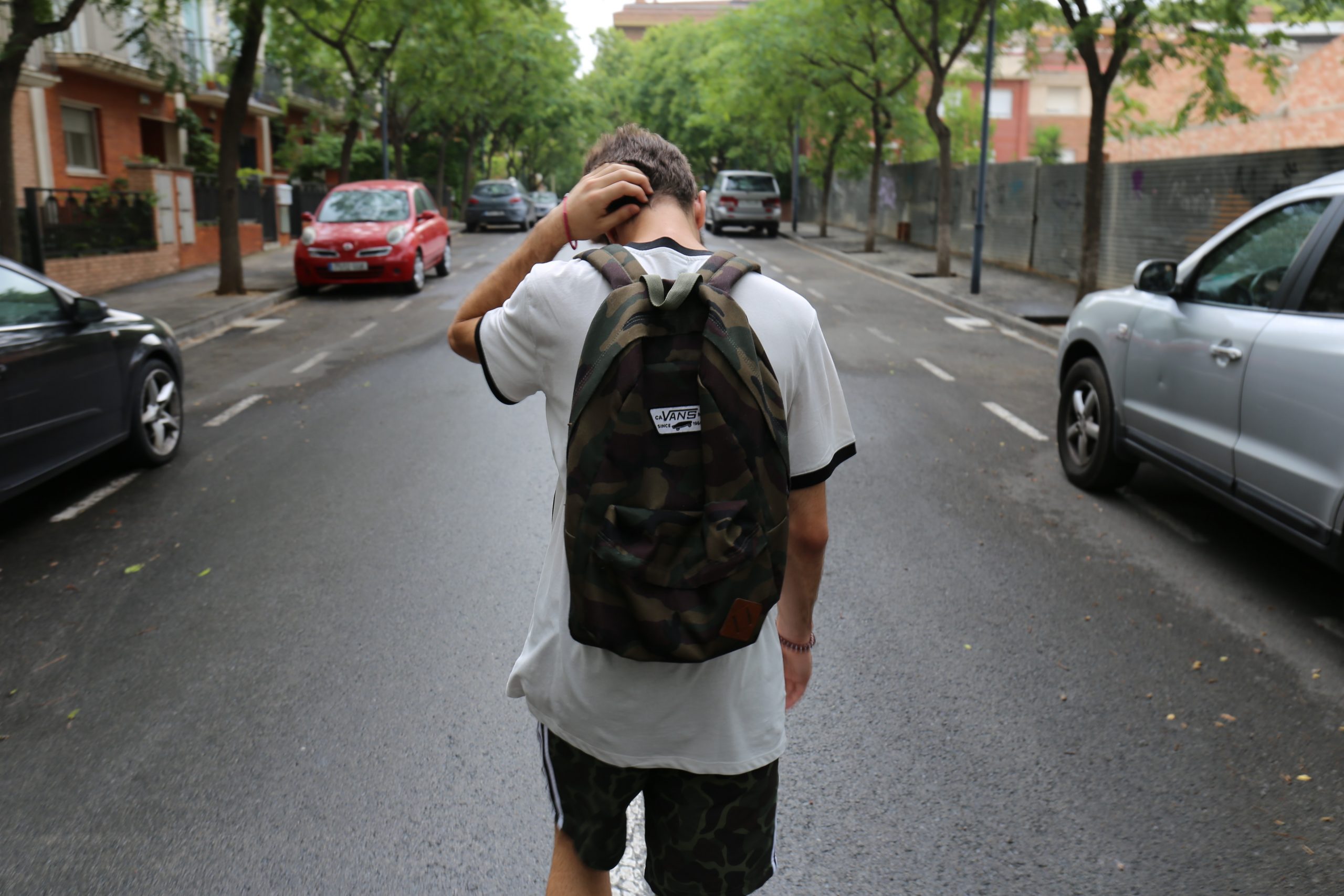 Prevent, part of the government’s annual £40m counter-terrorism strategy, seeks to challenge the impact of extremism and radicalisation by encouraging debate in local communities, schools, colleges and universities. It works through statutory community safety partnerships led by local authorities. Each police force has a specially trained Prevent officer who works closely with educational establishments and other public bodies. Police officers, teachers, social workers and councillors have been trained to be on the lookout for signs of far right and radical Islamic activities.

Since the strategy was introduced 16 years ago there have been several tragic events. The actions of extremists, motivated by hate, have brought carnage to Christchurch, New Zealand. In 2018 the white supremacist Darren Osborne was jailed for life for a fatal terror attack at Finsbury Park mosque. In 2016 the Labour MP Jo Cox was murdered by a far-right extremist. In 2011 Anders Breivik, the self-defined fascist and Nazi, killed 77 young people in Norway.

Although ISIS remains the primary threat in the UK – for the North of England it’s media savvy far-right groups and lone actors, according to Home Office specialists. This isn’t the time to undermine the Prevent strategy. Some believe Prevent is damaging trust in society. It’s suggested that Prevent has eroded civil liberties, demonised minorities and bolstered religious discrimination. Civil libertarians maintain that Prevent isn’t making a citizens safer. Rather it’s fostering an atmosphere of insecurity while stoking up Islamophobia at a time when the far-right is on the rise both in the UK and across the globe. For the Conservative Peers Baroness Warsi some in the Asian community are perceived as the ”enemy within”.

But undermining Prevent is not the way forward. Prevent, despite its imperfections, has helped to thwart the level of violent terrorism. Since 2012 more than 1,200 individuals have been referred for concerns relating to Islamist Extremism (45%) and to right wing extremis (44%). Last year the North saw a huge increase in the number of people being referred to the anti-radicalisation programme, with a sharp rise in potential far-right extremists. Our region is now second only to London in the number of individuals known as possible far-right terror threats.

The growth of the new far-right threatens hard won freedoms, democratic values and institutions, liberty, the riel of law and national security.

Critics of Prevent have been too quick to label it as some sort of spying operation. This is patently false. The UK is not a police state. It bears no resemblance to the repressive Communist regimes of the former Warsaw Pact. Prior to the collapse of the Berlin Wall in 1989, Michael Simmons in his book ‘The GDR: The Unloved Country’, pointed out that one in three of East Germany’s population were Stasi (secret police) informants spying on their own neighbours!

Prevent is a voluntary programme, requiring parental consent. It involves a range of agencies including Special Branch, community safety partnerships, education providers, the fire service and youth offending teams. Prevent is about safeguarding: safeguarding vulnerable people from radicalisation in all its forms. In most cases it’s implemented with sensitivity without alienating any section of the community.

Terrorism is real. Most of it is home grown. It’s not imported from the EU. Neil Basu, head of counter-terrorism in the UK, notes that more than 23,000 jihadi men and women, some in their teens, are being watched. 18 plots to cause mass murder on mainland Britain have been stopped since 2017, of which 14 were radical Islamist and four right-wing.

Of course, strengthening surveillance is crucial. But the government need to take steps to better engage groups in anti-radicalisation measures delivered through a multi-agency approach. Central government is conducting a review into Prevent to help shed its ”toxic image” amongst some sections of the community. One important way to tackle potential radicalisation is through education and training. The government’s British Values programme is being delivered in every school and college, promoting the principles which underpin our liberal democracy.

Prevent needs to be strengthened, not abandoned, if we’re to win the hearts and minds of the region’s diverse communities. Maintaining safe, secure and cohesive neighbourhoods in our cities and towns remains key.

“Every breath you take”

"Every breath you take"