A statement from Newcastle Amnesty Local Group about the recent NUFC takeover by the Saudi Arabian Public Investment Fund. 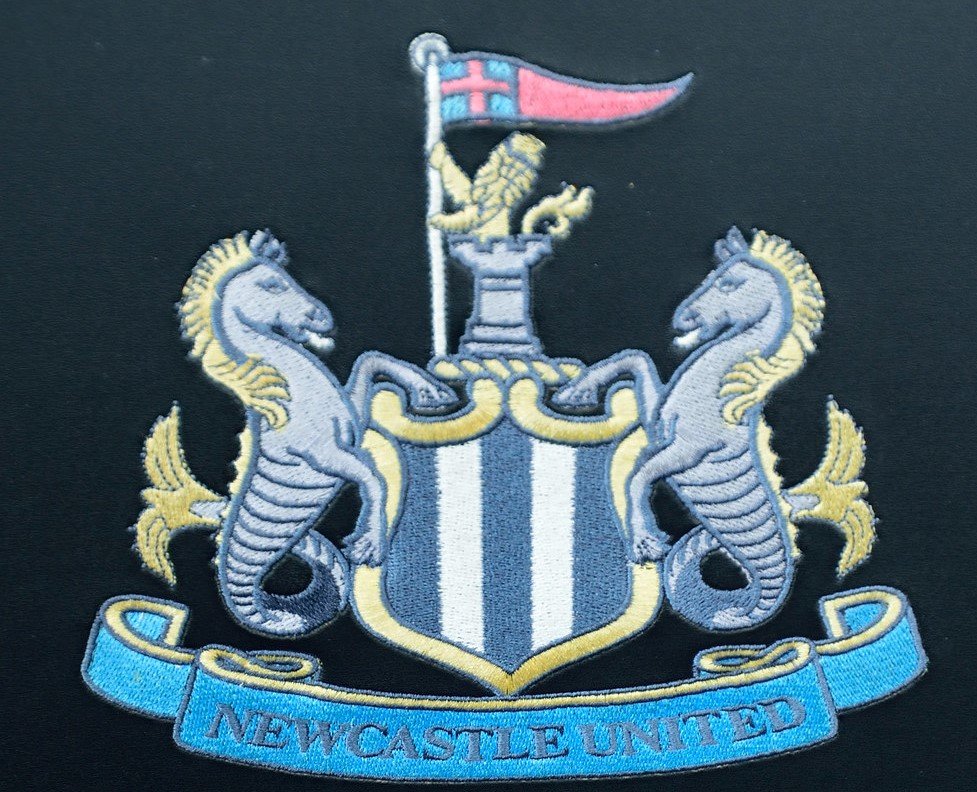 As part of the major organisation campaigning on human rights worldwide, Newcastle Amnesty Local Group are of course concerned about the serious human rights abuses in Saudi Arabia in the wake of the NUFC takeover by the Saudi Arabian Public Investment Fund.

At the same time we understand and share Newcastle fans’ excitement at the ambitious plans of the new consortium and the meaningful investment expected to benefit the club, city and region.

Naturally we are pleased that the takeover has raised awareness of the human rights in Saudi Arabia and hope to continue this process by looking at the specific issues and what can be done about them, but also by seeking to understand the social context that has brought them about.

Specifically we hope that, in co-operation with those who support both Newcastle United and the human rights movement, we can jointly encourage the Saudi regime to make more decisive moves towards liberalisation including political and legal reforms – for example by allowing freedom of expression and assembly, ending the suppression of civic organisations and abolishing the Specialized Criminal Courts.

We will also continue to urge Saudi leaders to abandon inhumane practices such as capital punishment, torture and the persecution of minority groups.

We further endorse the view that neither the club, nor supporters’ groups nor the fans in general can be blamed for the takeover, but would ask all of them to carefully consider the implications of the human rights issues occurring in a country now inextricably linked in the public mind with Newcastle United F.C.

Lastly we strongly oppose the UK government’s move to allow companies such as BAE Systems and others recommence the export of arms to Saudi Arabia for use in the disastrous civil war in Yemen.