One Britain One Nation: nil points for sentimental forelock tugging

The OBON song was created by school-children in Bradford and there are certainly a lot of cute children waving Union Jack flags. 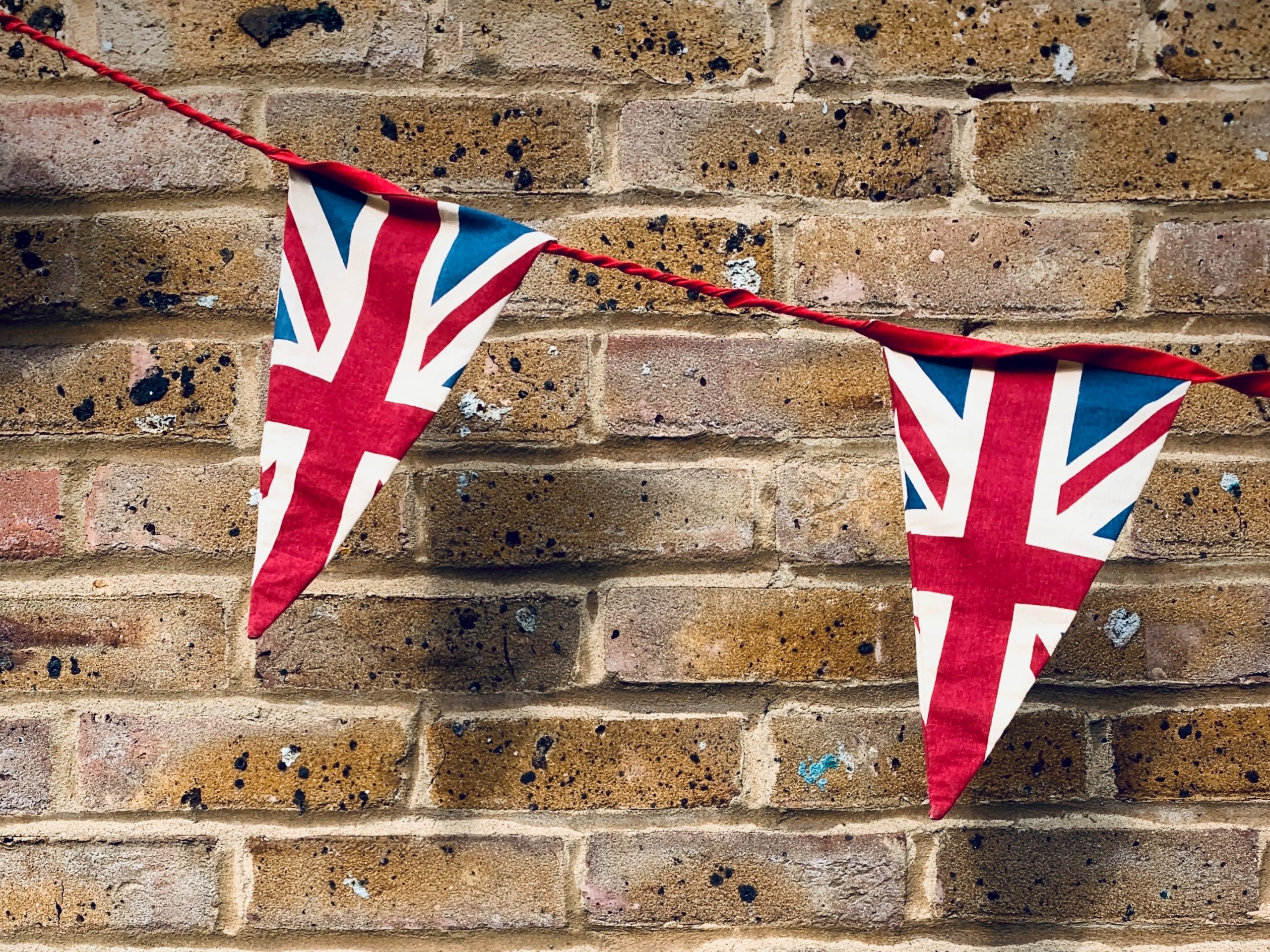 Photo by Edson Rosas on Unsplash

When #HitlerYouth started trending on twitter earlier this week I wondered what outrage had been committed on the continent involving impressionable young people, only to discover that it was our very own Department of Education that was to blame for inflaming the twitter-sphere by encouraging mass singing of a song with a chorus of the repeated line ‘Strong Britain, great nation’. Many saw this rampant nationalism as reminiscent of fascist youth movements and likened the video promoting the ‘One Britain One Nation’ campaign to the kind of propaganda usually broadcast by North Korea and the People’s Republic of China.

Schools should “play their part”

Without a hint of irony Gavin Williamson, our inept Minister in charge of the nation’s curriculum, had endorsed the campaign from the Dispatch Box urging schools to “play their part”. Horrified parents subsequently threatened to keep their children off school on OBON day, the last Friday in June, with some people questioning the wisdom of community singing in a pandemic. Others pointed out the inaccuracies of a campaign that talked about the four nations of Britain which doesn’t actually include Northern Ireland. Meanwhile, across the border in Scotland schools have already broken up for the summer holidays so presumably they are excused from obeying the embarrassing edict.

An overt demonstration of Britishness

There are many things that make this whole episode really sad. Firstly, the desire of the campaign originator, retired police officer Kash Singh, to display gratitude to his adopted homeland is not unusual amongst diaspora communities who arrived here decades ago to find a welcome from a country desperate for migrant labour. But now we are ‘full up’, as the Daily Mail types like to tell us, people like Kash often feel compelled to make overt demonstrations of Britishness, frequently being more public-minded than your average Joe. A Muslim youth group in Oldham were similarly inclined. They used to tag me in twitter posts showing off the bags of litter they collected every weekend. I wanted to shout at these kids, “Please go and have some fun. Kick a ball about or just hang out with mates. Please be normal. You don’t have to spend your Saturdays cleaning up after litter louts and lazy dog owners.”

Kash’s campaign bears the same hallmarks as the Oldham youth group, and is unsurprisingly backed by Conservatives like arch Brexiteer Andrea Jenkyns, MP for Morley and Outwood. It plays into the narrative of the ‘right kind of foreigner’ which is precisely what Priti Patel’s New Plan for Immigration is all about – keeping out the riff-raff, otherwise known as refugees and asylum seekers in the Tory playbook. The Afghan-born NHS doctor and former child refugee, Waheed Arian was recently provoked to speak out against xenophobic comments by the aspirational serial failure Baroness Dido Harding, who, in her desperate campaign to get the top job at the NHS, foolishly pledged to cut foreign staff.

Kash’s sentimental forelock tugging also helps to maintain the colonial power relationships between those who still believe in the Empire and those who experienced the British as a benign civilising influence rather than a proper acknowledgement of the millions who were enslaved, dispossessed or otherwise subjugated by centuries of British rule. I can’t help thinking that a campaign to de-colonise the curriculum could have been a better use of Kash’s time and resources.

Kash has been forced to defend his campaign in the media, expressing surprise at the uproar his well-intentioned initiative has provoked.

The OBON song was created by school-children in Bradford and there are certainly a lot of cute children waving Union Jack flags in the official video. Whilst I love a good sing-song and I do go all dewy-eyed at the thought of primary school choirs I simply can’t get excited by the crassness of the whole thing.

Having run countless transformational arts in education projects with hugely talented professional artists I can think of so many much better outcomes if, for example, a community musician from The Sage Gateshead had gone into the school to work with the kids. Or why not musicians from Opera North which is based just a few miles away, or students from the world-class Leeds Conservatoire?

Ironically, we now have a government that is threatening to cut higher education funding for creative arts courses by 50% meaning that Kash’s lowest-common denominator DIY culture might be all we end up with. On top of a Tory hard Brexit that has threatened the viability of our professional music industry must we now all prepare for perpetual nil points in the annual Eurovision song contest, having force-fed our youngest citizens nothing but nationalist drivel during their tender years? Give me the Sex Pistols any day.