Judi Sutherland writes about a visit to Ukraine with a group of students from London Business School back in 2000... 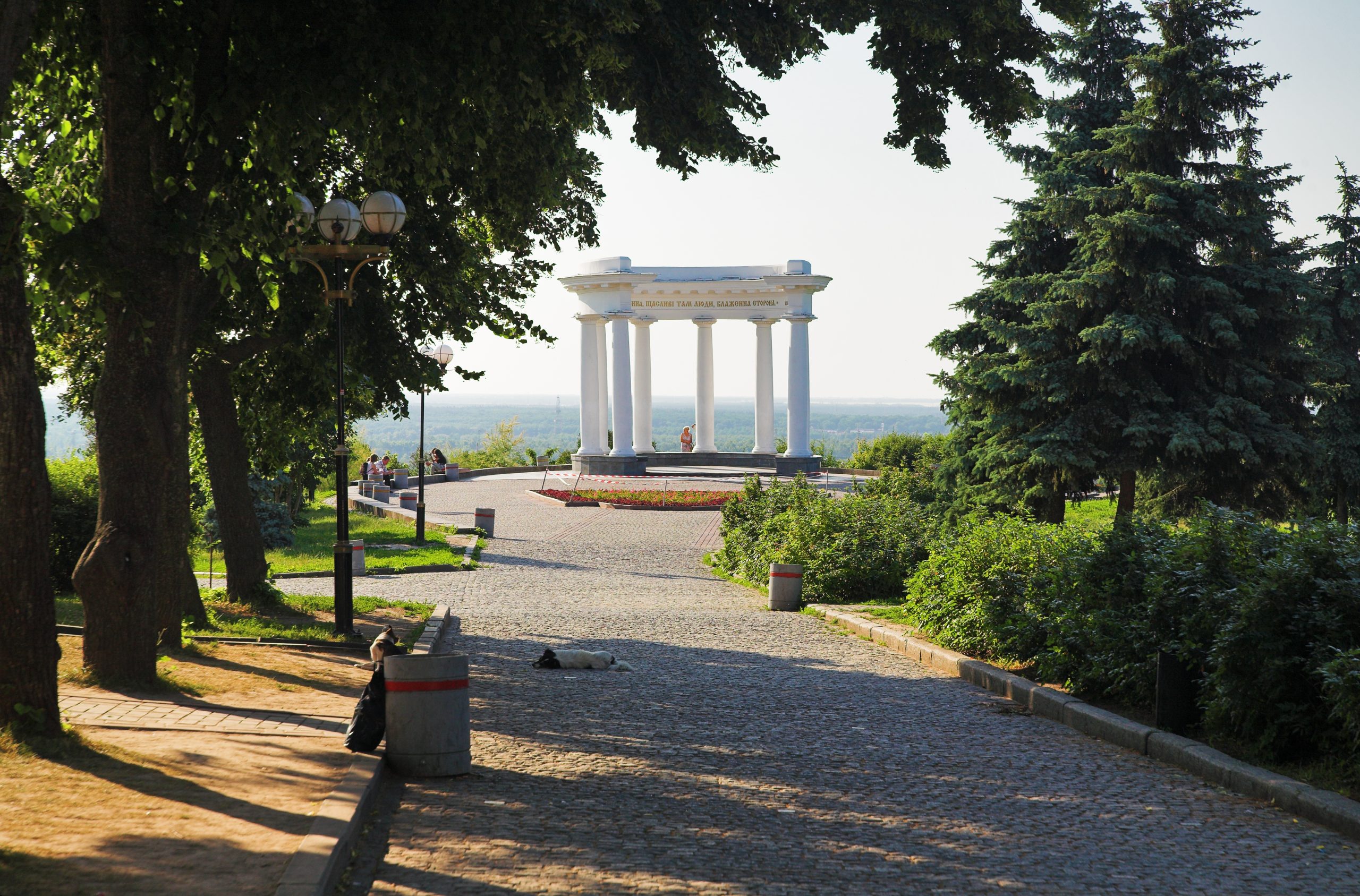 It was late August 2000; sixty MBA students from London Business School were taken on a study trip to Ukraine. The idea was that we would see what it was like to operate a company in a place where there was very little in the way of law, legal financing options, banking or corporate governance. I have never been quite so uneasy in my life.

We arrived in Kiev. Half of us had lost our luggage, but I blame that on Heathrow. Even ten years after the fall of Communism, there were no western hotel chains operating in Ukraine, thanks to the backhanders they would have had to pay in order to get the construction completed, so we were booked into a local hotel which had a fetchingly retro seventies vibe.

On check-in we all had to surrender our passports for ‘administration’. Their house, their rules, so we handed over our documents and decamped to the bar, where there were twenty black vinyl banquettes, mostly occupied by pale young women either knitting or doing Wordsearch puzzles. We quickly realised they were hoping to entertain the visiting businessmen. I’d never seen anything quite so blatant.

Keen to get a glimpse of the city, some of the students ventured out. The streets were full of market stalls selling pirate DVDs. Some of my fellow-students were daft enough to buy some. In the shop windows we saw Western goods for sale; washing-machines, TVs, fridge-freezers, but with Western prices which would have been far beyond the pockets of people on local salaries.

Back at the hotel, there was much consternation. Half a dozen of the students had gone missing. Several of our British-Asian colleagues had been arrested by the police on suspicion they were Chechen terrorists. They were asked for their identity papers but they had none – their passports were behind the hotel reception desk. The police asked them each to pay a ‘fine’ of $30. They refused and were thrown into the cells. I believe the British Embassy may have been involved in liberating them. We had been in Ukraine six hours.

One of the students was actually Ukrainian, although our professors didn’t seem to realise it. He lived in Moscow and worked for the Russian Central Bank. He offered to take the rest of the students out to his favourite dodgy nightclub, but I couldn’t face it. The place already felt like bandit country to me. The hotel was surrounded by taxis, each occupied by identical taxi drivers in black leather coats and woolly hats (in August). I wondered if they would bring us safely back at the end of the evening. I stayed in my room.

The next day, the group split up to head out in different directions around the country. Sixteen of us were destined for the eastern town of Poltava. At Kiev’s railway station, dozens of older people had made makeshift stalls by spreading blankets on the pavement, and were trying to sell vegetables, second-hand clothes, their children’s old toys – anything really, to scrape in a little cash. We boarded the overnight train and were assigned to sleeping compartments, but I think only a few of us slept. They were the ones, including an elderly professor, who bought a glass of tea from a formidable lady in the train corridor with a samovar.

After their bedtime drink, they fell asleep so soundly they didn’t hear the thieves who broke into their compartments in the night and stole their wallets from beneath their pillows. The rest of us were kept awake by the rattling and screeching of the train as it blundered on through the darkness.

We had been assigned into groups of four; each team was supposed to work with a local company that had asked for some help with their business strategy, but when we got to Poltava, we were all shuffled into the same meeting room. It turned out that a single company had signed up for the scheme using four different names. This had not been spotted, so we were all assigned to the same company, which made diamond-edged blades for circular saws.

Their workshop was full of men welding with no safety guards, no eye protection and no ear defenders. What the company really wanted to know was, how could they start exporting their products? As one of the few MBA students from an industrial environment, I had to say that without CE marking and distinct upgrades to their safety standards, I could not see them doing business with the European Union.

Somehow we got through the week. The two young engineering managers, Andrei and Alexandr, looked after us well. They were extremely well-educated, each speaking five languages. One of them told me that he was busy reading Voltaire in the original French, because he would get a much better feel for the author’s arguments than by reading it in translation.

On the last evening in Poltava, we were taken to the local park, where there were brick-built barbecues for public use. One of the senior managers, an Azerbaijani called Yuri, was in charge of the food, and had been roasting a huge piece of lamb with barberries over charcoal. There were salads and bread and some local wine. It was honestly the only nice meal I had eaten all week.

Andrei had brought a pretty derelict-looking old guitar and our hosts sang some Ukrainian folk songs. I was embarrassed; my guitar at home was so much better than Andrei’s, and I couldn’t even play it properly. Then we switched to some globally known pop songs; The Beatles and Elvis. I sang a duet with Andrei to ‘Can’t Help Falling in Love’. We all joined in with ‘Twist and Shout’.

Back on the Poltava train, we were tired and subdued. When we got together with the rest of our class, they all had some travellers’ tales from Donetsk, Kharkiv, and Mariopol. Stories of wonderful people, hoping for democracy, but falling into anarchy. An example from Zaporizhzhya stuck in my mind, of a saucepan factory that could not source the aluminium it needed, so was keeping going by stripping the corrugated panels off its own roof.

The following year, the business school went back to using Poland as its example of an emerging economy.

Andrei and Alexandr are probably fifty now. Who knows if they are still working for the diamond-edged cutting-tool company in Poltava. They probably both have partners and grown-up children. Their lives have always been hard and now will only become harder, thanks to their proximity to their powerful neighbour, Russia.