The starting point in the author’s analysis is that Donald Trump’s election was the consequence of dissatisfaction. 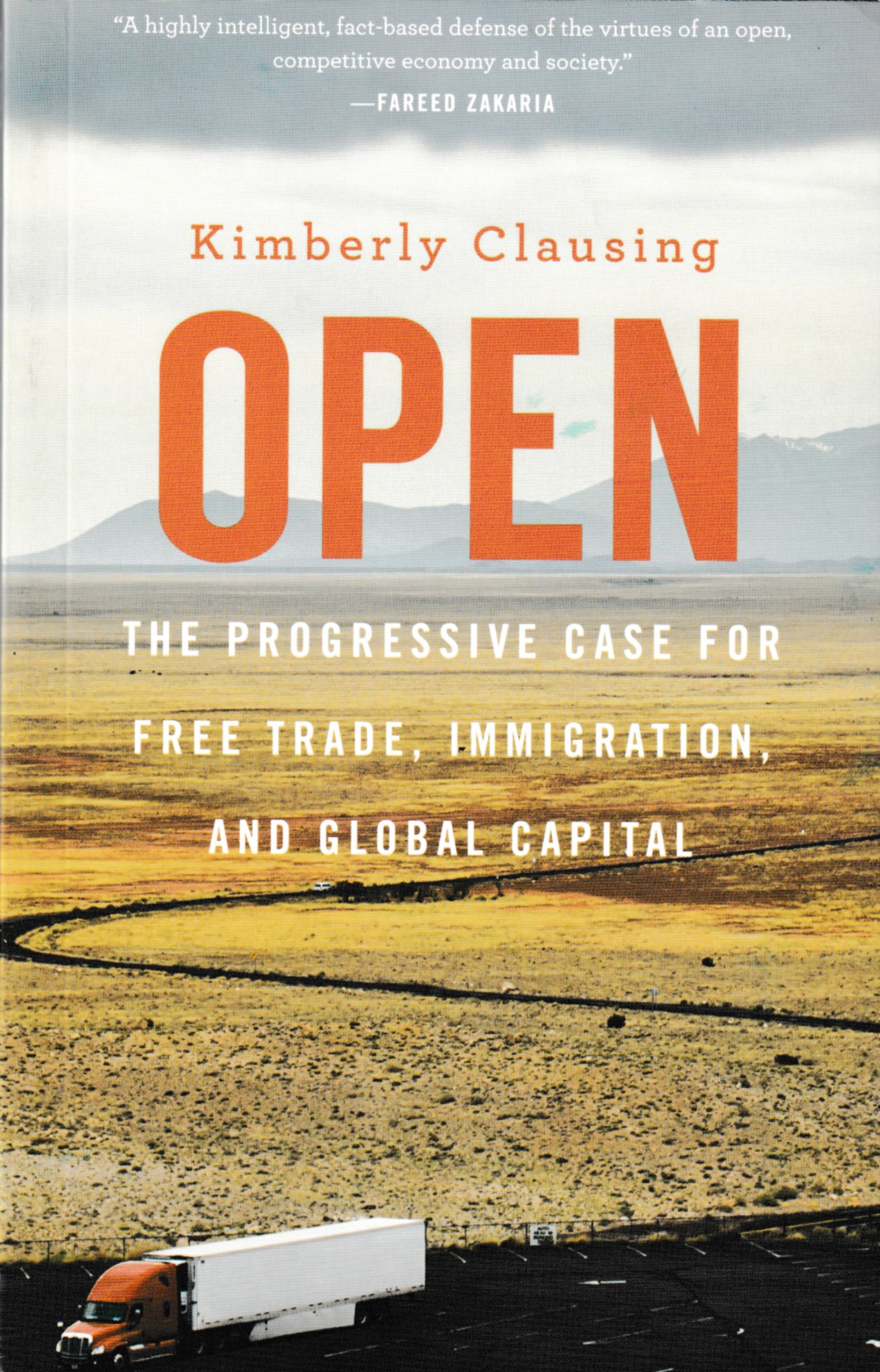 This is a book which offers primarily an American perspective. However, much of her criticism aimed at Donald Trump is perfectly applicable to Boris Johnson. The arguments are well-made, fact-based, and supported by a number of illustrative graphs, case studies and references.

The starting point in the author’s analysis is that Donald Trump’s election was the consequence of dissatisfaction with economic stagnation and was based on a rhetoric that appealed to both the right and the left wing of the political spectrum.

Similarly, here in the UK some researchers at Warwick University have argued that Brexit support in the 2016 referendum was correlated with dissatisfaction with the consequences of the austerity policies introduced in 2010, that had increased income differences across the skill divide.

Kimberly Clausing argues that Trump did not offer valid explanations or real solutions. The reasons behind the increasing inequality and the income stagnation of the US workers were not free trade or increasing imports from China or immigration.

Immigration, like globalisation and technology change have a positive overall impact on the economy and make most of us better off. However, as with any other change, there are losers alongside the many winners.

The dynamic of job creation and job destruction is an intrinsic part of modern economies. Typically, it is the older or the less educated who struggle to find a new employment when jobs are lost.

This is why, according to the author of this book, it is essential to have policies that compensate any ‘losers’ such as retraining for those with skills that are no longer required, good welfare, minimum wage policies and changes to the tax system.

Chapter three of the book explains how high-wage countries can compete successfully in a globalised world, whereas chapter eight explains the significant overall positive impact of migration. There is nothing new about populists blaming migrants.

Thus, in the US, where virtually everybody is a migrant or a descendent of migrants, “as successive cohorts of immigrants arrive, those preceding them too often view the new ones as somehow less desirable than those that came before”.

The objections to migration are often based in a perceived threat to national values and culture but aren’t most nations a ‘melting pot’ of different traditions? What would the US be – asks Kimberly Clausing – without the German hot dogs and the Italian Pizza or the Mexican tacos?

Boris Johnson’s Brexit has been followed by announcements of increased military spending and an increase in the UK nuclear arsenal. Kimberly Clausing makes this pertinent observation: “Countries that militarise … trade less. And nationalist sentiment is strongly correlated with more negative opinions about trade openness. Closed borders, and closed minds, can hurt both prosperity and peace”.

Large multinational economies are such an important part of modern economies that many national governments compete to attract them: this creates a risk of a “race to the bottom” in terms of environmental protection or corporate tax. Kimberley Clausing argues that larger jurisdictions, like the US and the EU, have a greater ability to regulate multinational companies.

The author of this book is a leading expert on the taxation of multinational companies and makes a good case about the need to tackle tax avoidance achieved by shifting profits to low-taxation jurisdictions. Tax avoidance reduces tax revenues which are necessary to reduce inequalities.

Social inequality fosters discontent and facilitate the rise of populist leaders, but these leaders have no intention of addressing inequality. Populist leaders offer alternative narratives in which what matters are not facts or the economy but exaggerated patriotism and culture wars.

Donald Trump’s perpetual culture war has resulted in extreme polarisation, pushed to the point where even electoral defeat is denied.

Kimberly Clausing asks a fundamental question. Do we work with friends and allies to make a better world for everybody? Or do we pursue policies like ‘America first’ or Brexit, that alienate our allies, increase conflict, and make it more difficult to solve problems like pandemics and climate change?

Jim Beirne hands over the reins to Live Theatre