Our Friends in the North returns, this time as a radio play on BBC Radio 4 with a brand new up to date episode added. 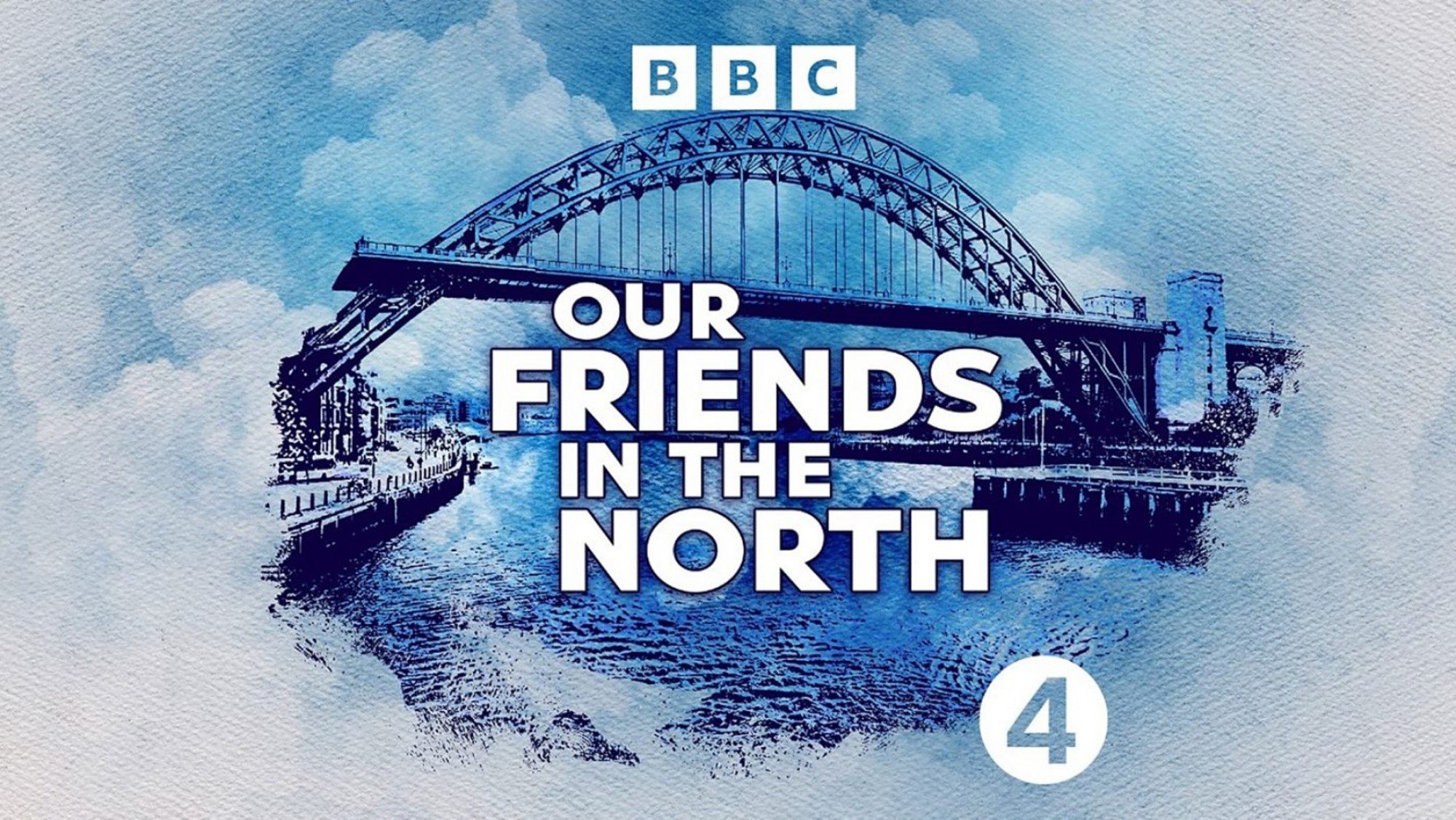 Playwright and screenwriter Peter Flannery has rewritten his multi-award winning and highly acclaimed TV series Our Friends in the North as an audio drama for BBC Radio 4. The adapted series ends with a new, tenth episode by writer Adam Usden, bringing the story to modern times.

The cast: old and new

Our Friends in the North originally covered three decades, four friends and the world that shaped their lives, beginning in 1964 and ending in 1995. Broadcast on BBC Two in 1996 it featured a then up-and-coming core cast of Daniel Craig, Christopher Eccleston, Gina McKee and Mark Strong – for many of which this proved to be a breakout role. In the spirit of the original four new, young actors join Radio 4’s revival of this much-loved drama; James Baxter [Alma’s Not Normal], Norah Lopez Holden, Philip Correia and Luke MacGregor [The Archers] in the roles of Nicky, Mary, Tosker and Geordie. Radio 4’s version also welcomes back original cast members Tracey Wilkinson and Trevor Fox in new roles.

Peter Flannery once famously said of his television series:

“You can tell any story you want to if the characters are interesting. The personal and the political are connected. It’s all one world.”

Manchester-born writer Adam Usden’s new tenth episode is set in Newcastle in 2020. He picks up several of the characters and echoes of themes from the original series, including housing conditions, young people’s engagement with politics and father/son relationships.

“The show was defiantly, wonderfully unsentimental. One of the things I loved was that even when people failed in the immediate moment, very often we saw how flashes of kindness, warmth and moral courage redeem them in surprising ways, sometimes decades later, even if the people never realised the impact their actions had on others. Legacy hangs over everything and setting a story 25 years after the show ended gives me a real chance to explore that.”

“It is exciting to welcome back such an iconic drama and further still to offer a new instalment. With its themes illuminating the continuing ‘North-South divide’ today, this powerful and well-loved saga is told by a committed and talented team, many from the North of England themselves, whose passion for the story is self-evident. It will be warmly welcomed by fans and a chance for discovery by a new audience too.”

“The hope is finished”: life in the Ukrainian separatist regions of Donetsk and Luhansk