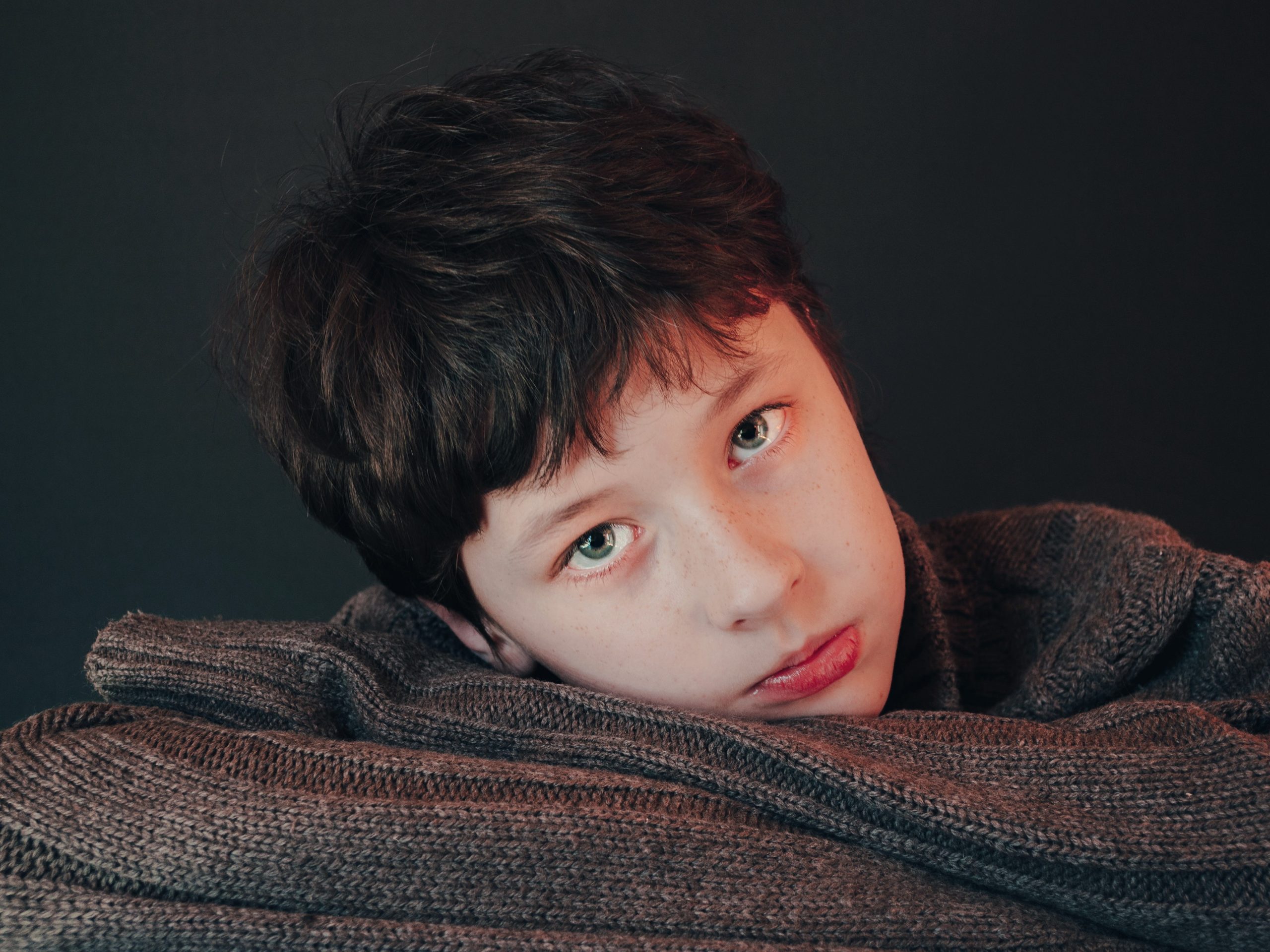 Photo by Victoria Borodinov from Pexels

Regional child poverty campaigners have renewed calls for the government to reverse an impending £20 a week cut to Universal Credit after figures published by the Department for Work and Pensions today(17 August 2021) confirm for the first time the number of children and young people across the North East who will be directly affected by this move.

As of May 2021 – the latest available household-level figures – some 208,470 households across the region were in receipt of Universal Credit, 42% of which are families with children.

For the first time today, the government has published details of the number of children in each household receiving Universal Credit (UC), with analysis by the North East Child Poverty Commission revealing that 162,478 children across our region are living in families in receipt of UC, and will therefore be affected by the £20 a week cut to their income due to be implemented in just six weeks’ time.

The North East Child Poverty Commission has been actively involved in the national #KeepTheLifeline campaign which is calling on the Government to reverse this cut, most recently co-ordinating a cross-sector letter from organisations across the North East which urged the Chancellor not to go ahead with reducing Universal Credit by £20 a week this autumn.

“Even before Covid-19 hit, our region had one of the highest rates of child poverty in the country and the £20 a week increase to Universal Credit has therefore been a lifeline for families across the North East, both in and out of work.

“Taking this away – in what would be the biggest overnight cut to social security since the Second World War – will push even more families in the North East into poverty and cause severe hardship for those already struggling to stay afloat.

“It’s not too late for the Government to do the right thing and recognise the long-term importance of having a social security system that both protects those at risk of being pulled into poverty and is strong enough to pull people out.

“We now know that tens of thousands of children and young people across our region will be directly affected if this cut goes ahead in just six weeks’ time – and we again urge all North East MPs to join us in speaking up for them.’