Over a third of Durham children live in poverty

A new report from Magic Breakfast shows that over a third of children in County Durham are living in poverty. 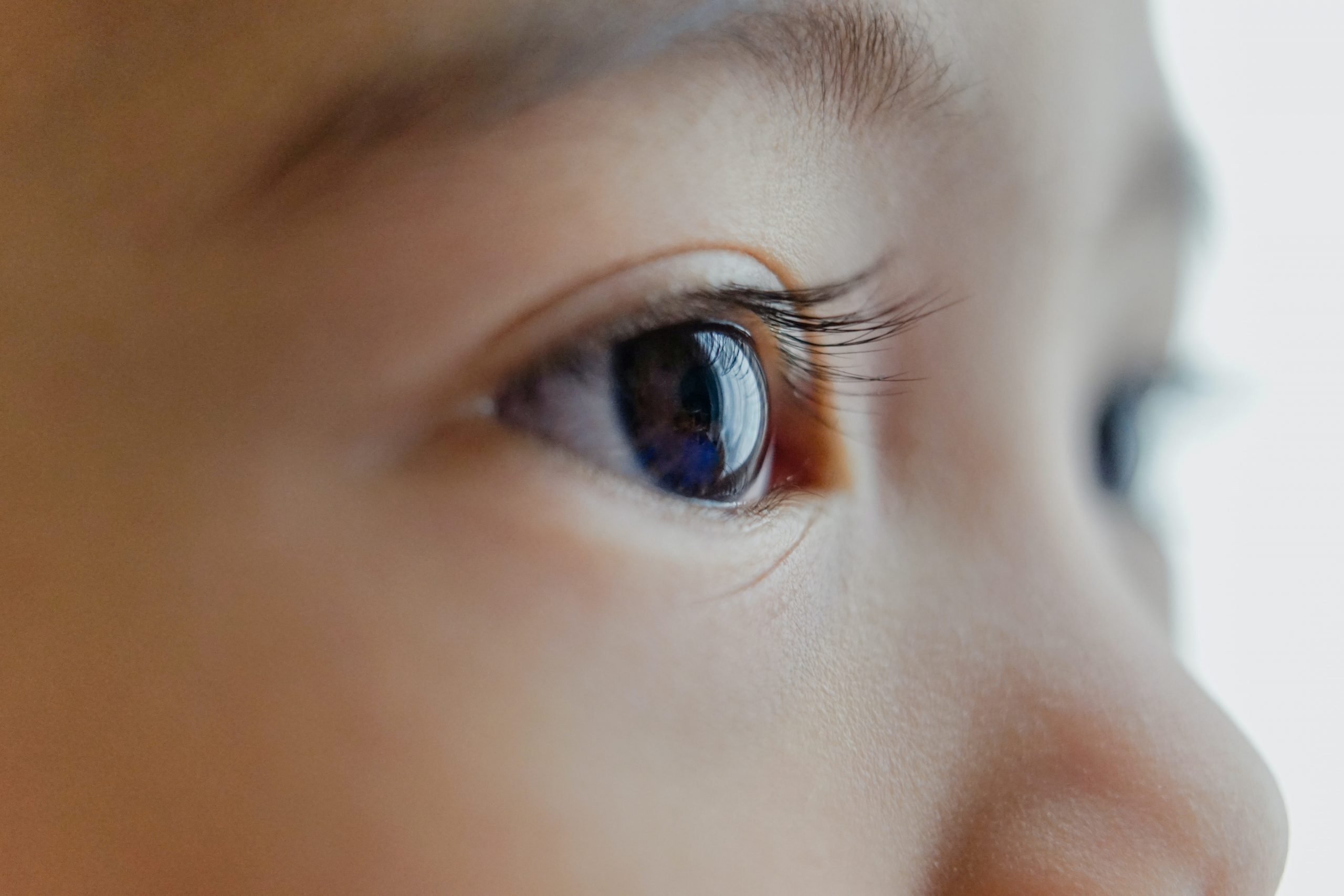 Photo by bady abbas on Unsplash

A new report from Magic Breakfast, children’s food charity, has shown that 36% of children in County Durham are living in poverty. These worrying figures also show that 14% were at risk of hunger in 2020.

Magic Breakfast supports 37 schools in the region, and helps to feed over 5,000 children with healthy nutritious breakfasts. They intend to increase their support over the school holiday periods.

The Evening Chronicle reports Alice Chamberlain, head of trusts and foundations at Magic Breakfast, as saying:

“This has been another tough year, not least for children at risk of hunger in the UK.

“While Magic Breakfast traditionally supports schoolchildren in County Durham during term time, we know that these same children are likely to be at risk of hunger during the holidays too.

“We hope that receiving a healthy breakfast will help alleviate some of the struggles families are facing, and that it helps nourish children so when schools reopen the children are ready to learn.”

These findings corroborate recent studies done by the TUC, in which it was shown that over a million of key workers’ children live in poverty, with 29% of them in the North East.

What is the government doing to alleviate child poverty?

It is commendable that charities like Magic Breakfast have stepped in to alleviate child poverty. However, surely the government should be working to support communities and low income families?

Julie Ward, ex-MEP made the following points in an article in North East Bylines:

“Experts say that government policies are likely to increase child poverty rates. Ministers have capped pay rises for key workers in the public sector, which in some cases will mean real wage losses. Meanwhile, the chancellor is planning to cut Universal Credit for low-income families by £20 per week in October.”

To have your say you can write to your MP here.

You can support the work of Magic Breakfast here.