Henry Dancer Days is a charity supporting children with cancer and helping their families with life changing essentials. 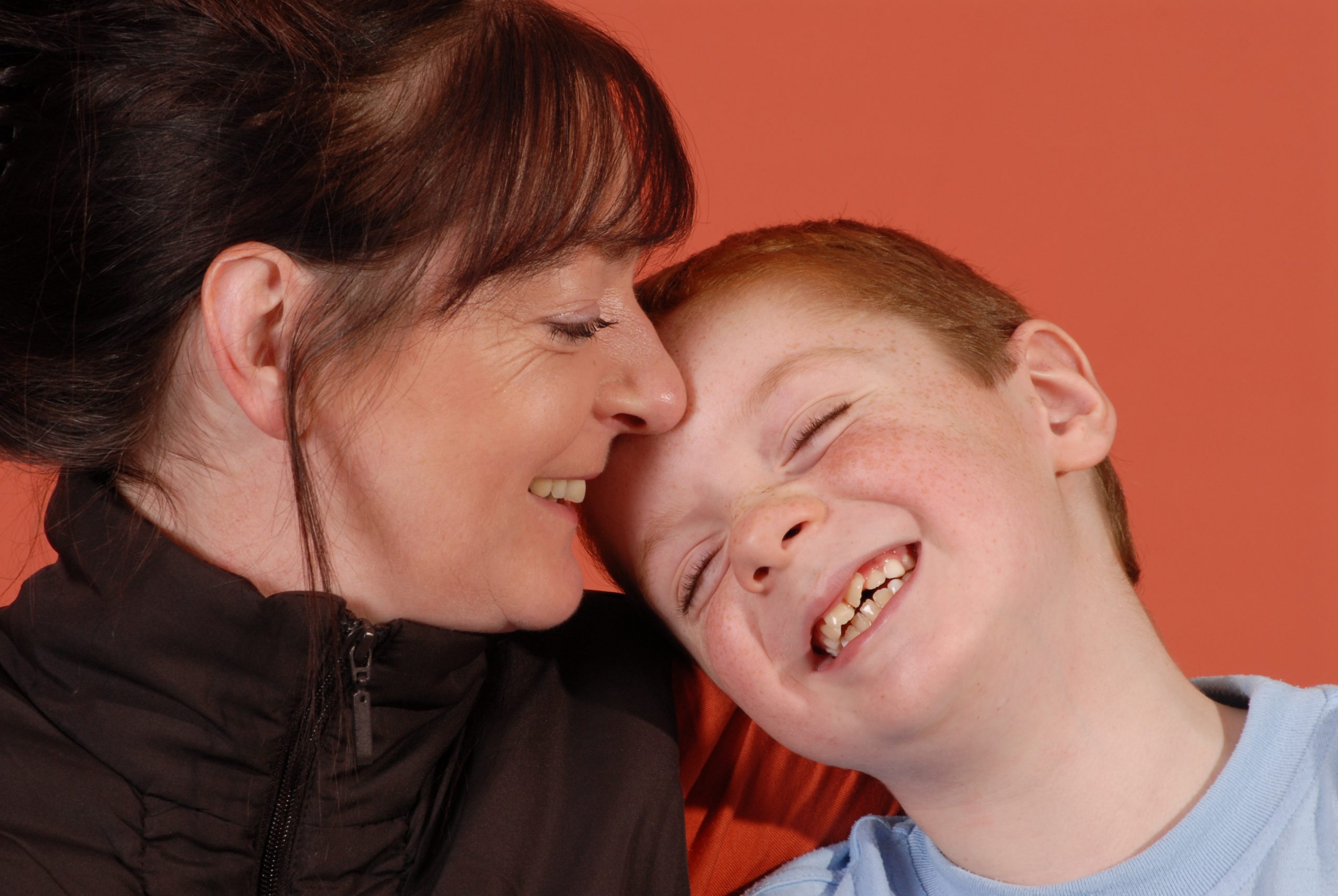 Henry and his mum

Remembering a child who has died is difficult for any parent all year around but at Christmas the emotions are magnified, as family and friends prepare to celebrate the festive season together. One County Durham mum knows all too well what this feels like, as she prepares to mark her tenth Christmas Day without her only son, Henry Dancer. Henry died of a rare form of bone cancer at the young age of 12-years old.

Jane wants to reach out to other grieving families across the region as Christmas 2020 will be a very strange time for so many people due to the Corona Virus restrictions.  But for some parents and relatives it will also be the ‘first’ Christmas they will spend without a loved one – who may have died from Covid-19.

Jane hopes sharing her own personal, honest, and real experiences will help at least one parent or family member this Christmas.

For two years after Henry’s death, Jane focussed most of her attention and energy on trying to come to terms with her son’s passing from Osteosarcoma, which robbed her of her bubbly boy.  Henry and his family were told by his consultants that his advanced form of the disease was very rare, affecting 1 in 10-million people..

Jane then  created  Henry Dancer Days, in memory of her son,.

Henry Dancer Days is a charity supporting children with cancer and helping their families with life changing essentials. This includes providing support with physiotherapy equipment to help with winter heating bills, and even buying tablets and mobile phones enabling the young people to have a crucial connection with loved ones during their long spells in hospital getting treatment.

Jane, aged 57 is originally from Northumberland and before becoming a Charity Director, she enjoyed a career working in the arts. She is married to husband Gary, who works as a Sound Supervisor for a national television broadcaster. Gary came into Jane and Henry’s lives when Henry was four. Henry played a big role on Gary and Jane’s wedding day by handing the happy couple their marriage certificate.

Henry enjoyed a special surprise a week before Christmas in 2009 when the football mad Toon fan got to meet his Newcastle United hero Alan Shearer. The legendary number 9 has continued to support Henry by playing a special patronage role with Henry Dancer Days.

Jane talks further about trying to deal with Christmas without Henry.  She adds: “At first, I thought I couldn’t cope with the idea of Christmas. I was too numb and certainly felt that I had nothing at all to celebrate. I simply wanted the festive season to go away.

“The day itself was just another day. The build-up was always harder, which is mirrored on other occasions like birthdays and anniversaries. Thinking of how we usually spent Christmas, and the painful awareness that there would be an empty chair at the dining table was almost unbearable. It reinforced the fact that Henry was gone.”

Jane reflects about Christmas Day itself, and how hard it was to accept there would be no opening of wrapped toys, or family traditions based around an excited young boy. And get-togethers with friends and family with children would really hurt.

Jane concludes: “Our Christmas tree was a real joy to Henry, and it still goes up each year, even when I don’t really want to decorate it. I always buy a new decoration including one bearing his name to hang on the branches, and make sure that his Christmas crafting history is evident – some are beginning to fade but my love for him never will.

“Ten years on and I’ve found that there is no right or wrong way to cope with grief.

“You realise that the world is moving on without you, and you’re going to feel sad and have some guilt at the rare happy moments you experience. You can retain any rituals or traditions but don’t be frightened to say…’no, I don’t think I can manage it’. Try to be kind and honest to both yourself and to others.”

Another strand to Henry Dancer Days is their ability to make magic moments for those families whose children are terminally ill, and who want to create invaluable memories that can be treasured forever.

Henry Dancer Days enjoys support from organisations such as BBC Children In Need, The National Lottery, and The Fore. The charity is overwhelmed with the level of support from their ever-growing army of fundraisers.

To date Henry Dancer Days has helped over 3,500 people with the Hardship Support Programme; and engaged with over 10,000 people through their storytelling scheme which takes place throughout seven hospitals nationwide – currently being held virtually due to Covid-19 restrictions.

To find out more information about the crucial work being delivered by Henry Dancer Days, and to learn about how you can make a donation please visit www.henrydancerdays.co.uk