Professor Deenan Pillay said that the five weeks between major steps was a sensible move. 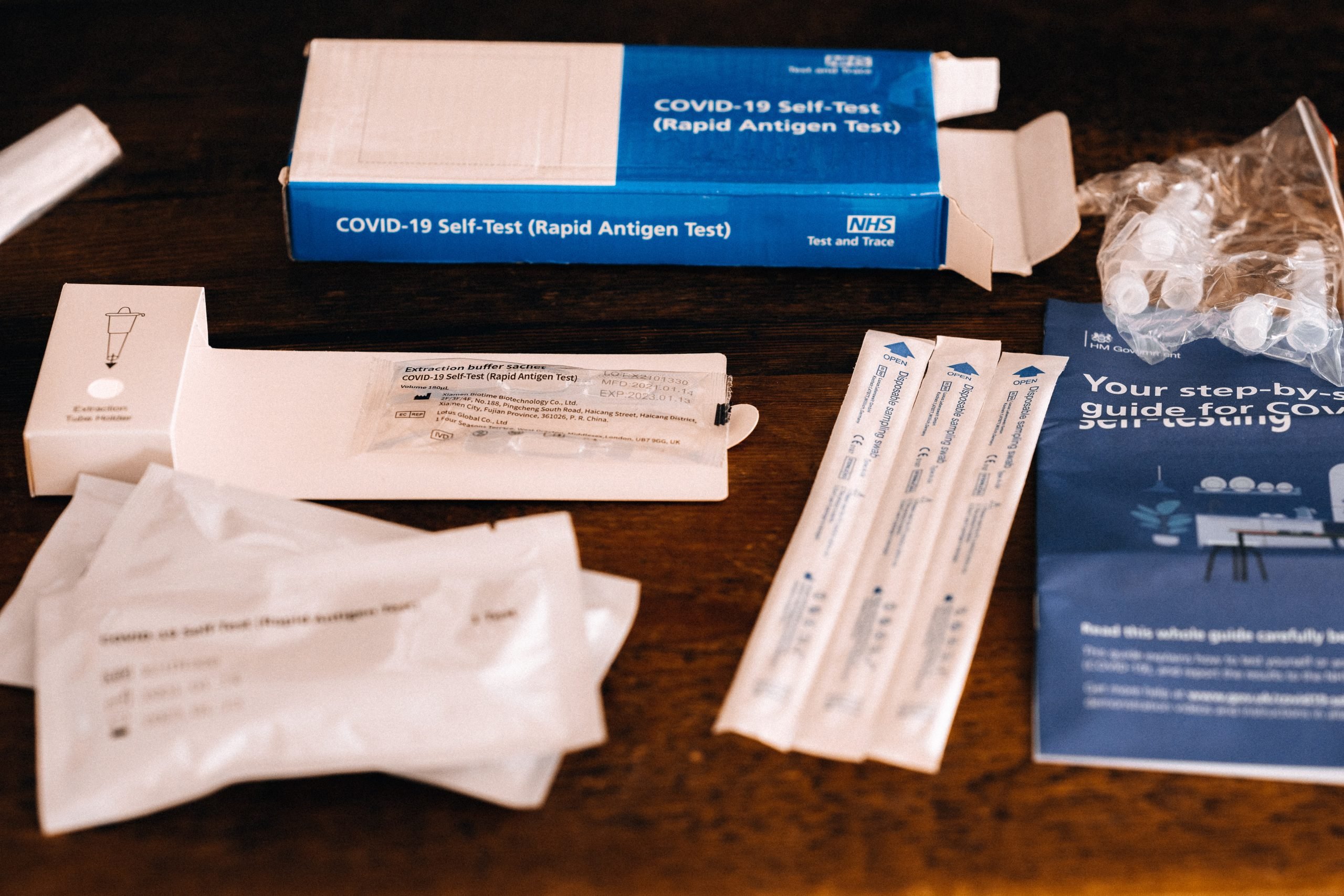 In the UK are we destined to make the same mistakes we’ve made before and if not what should we be looking at?

MPs and Peers are hearing evidence from experts on the easing Covid – 19 restrictions, the presence of covid variants in the UK and the impacts of international travel.

The experts consulted are:

Dr Stephen Griffin: Associate professor in the school of medicine at the University of Leeds, specialising in viral oncology and antivirals.

Professor Deenan Pillay: Professor of Virology at University College London and a member of Independent SAGE.

Professor Lawrence Young: Professor of molecular oncology at the University of Warwick.

We take a look at the questions asked and the answers give,

Are we expecting a third wave?

Professor Deenan Pillay commented on the tremendous job in immunization which will have a huge impact on hospitalization. His worry was the heterogeneity across the population in terms of update of the vaccine and risk factors for being exposed to infection and getting the disease.

Further waves, rather than being generalized may be more localized in areas of disadvantage and it is too easy to forget about these outbreaks. It is important to continue and enhance capture of all those who need to be immunized. The importance of test, trace and isolate was emphasised. The need to support those in isolation, including those living in poverty was highlighted.

Quick turnaround lateral flow testing for Covid-19 is to be made available across England at a cost of £100bn (€110bn). This followed a yet uncompleted ‘pilot’ study in Liverpool, which started on 6 November after incidence of Covid – 19 had peaked.

If PCR (polymerase chain reaction) testing is required at the border should we rely on lateral flow testing at mass events?

Professor Jon Deeks said that lateral flow will only identify a proportion of people with the infection. This means that people with the infection will get through. An example would be the Rose Garden where a sort of lateral flow test was used and later several people including the President and First Lady were infected. More research is needed to find out how well the testing works.

Several experts pointed out problems with the government’s mass testing plan. Mass testing seems to be a panacea, Dr Griffith said. It is not reliable; it will be pick up some cases, which would be helpful, but some cases would be missed.

Following discussion on the uncertainty of how long the antibodies from the vaccine or from previous infection will last and when re-infection might again occur Dr Stephen Griffin emphasised that the best way to mitigate risk is to keep the level of infection low and keep variants out.

Keeping infection rates low would require more attention to isolation in positive cases and when contact with an infected person has occurred, Professor Laurence Young noted that we can only stamp out the spread of the disease if we provide support for individuals to isolate, including financial support where needed.

How about the plan for the easing of restrictions?

Professor Deenan Pillay said that the five weeks between major steps was a sensible move. However, the PM said that the decision of the easing of when the steps would occur is irreversible, then this is not sensible. Pillay said flexibility should be maintained; if there is any increase in the number of infections then a slowdown in easing restrictions is required.

Dr Stephen Griffin suggested although individuals may be capable of making their own decision on risks during May and June the big question is that people will be making decisions on how risk to others once people can go inside.

A question from the APPG centred around the concept of herd immunity and reports that this had been reached.

Professor Deenan Pillay said the term herd immunity has been misused. The idea of herd immunity pushed by the Barrington declaration is based on the idea of infection with minimal consequences. Covid – 19 is not a mild infection, and it is not known how long immunity lasts. Recently modelling has shown that if we maintain the current lockdown the level of infection will remain low. Professor Lawrence Young discussed factors that are not included in the determination of herd immunity: vaccine hesitancy, variants, delays in vaccinating children, whether vaccination affects transmission and how long immunity lasts is all unknown. This all makes the very concept of herd immunity flawed.

Given that herd immunity is a concept and no more so, Test Trace and Isolate seems to be more important. What needs to change?

Suggestions were: to support those is isolation, to identify variants and to transfer funds that would be used for lateral flow testing across the UK to improve test, trace and isolate. An idea was raised that lateral flow be used as the first test and if positive the person self isolates and if negative go for PCR test. Currently contact tracing is abysmal; this has to improve. A local approach rather than call centres would help and there must be progress in getting faster PCR tests, which are available and have been used to test for tuberculosis. These have not been used for coronavirus because of the expense.

What should be done about the high rate of infections globally?

To detect variants, sequencing capacity around the globe is needed; currently it is variable. Collaborative work has been compromised because funding cuts by the UK have removed existing projects that have been doing sequencing.

According to Piot, Lalloo and Leach writing in The Telegraph:

“The government’s aid funding cuts are a wrecking ball to global health security Genetic surveillance around the work and in the UK are needed. The overall reduction in overseas aid from 0.7 to 0.5 per cent will affect life-saving humanitarian and development programmes around the world. However, the cut of £250m to official development assistance (ODA) research funding also threatens UK health, its reputation on the world stage and the future of its leading institutions.

“These cuts could not have come at a worse time. Covid-19 will not be resolved anywhere until it is under control everywhere. The intersecting crises of health, economy and society that it has revealed and intensified will negatively impact people everywhere for many years to come. Including in the UK.”