Part 5 Teesside airport: does Houchen have any mates at Stobart’s?

Throughout the report the joint venture partner is referred to as ‘the preferred operator’, but on page fifty-one of the document there is an apparent lapse in their editing, where Stobart is named where presumably ‘preferred operator’ should be. 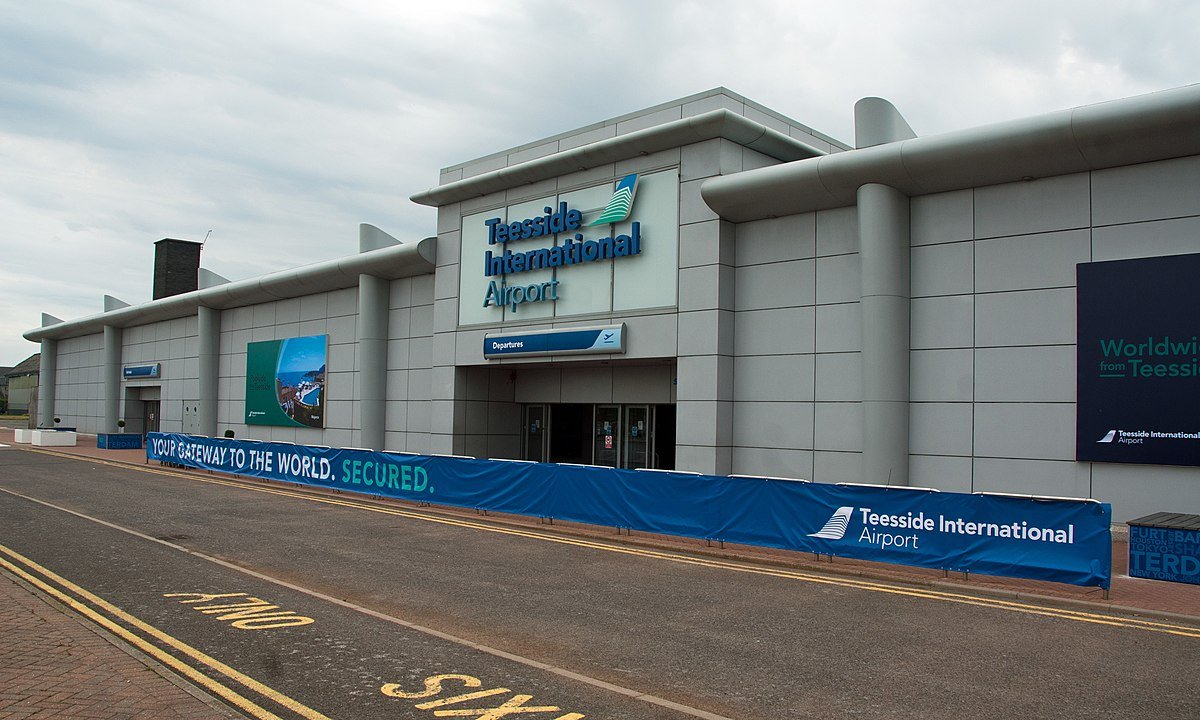 The selection of Stobart Aviation as the joint venture partner in the regeneration of Teesside Airport, it seems, was never in any doubt as it looks as if the partnership was decided upon in advance of the report and business plan being written.  The plan merely seems to be being used ex post facto to justify Houchen’s preferred corporate structure.

There is no evidence that the Stobart company, or Eddie Stobart as an individual, has donated to Houchen’s campaign, his donors are largely local business people. The association with Stobart, according to the preamble to the business plan, goes back to when he was a Stockton councillor and came into contact with people from Stobart Energy (Stobart Holdings is basically made up of Stobart Aviation and Stobart Energy). Stobart Energy is involved in the project to build a biomass plant at Port Clarence, for which they received £495,000 incentive payment from the Tees Valley Combined Authority (TVCA).  That plant, as far as we know, has never opened.

Throughout the report the joint venture partner is referred to as ‘the preferred operator’, and in one table TVCA Chief Executive Julie Gilhespie is charged with identifying one by March 2019. However, on page fifty-one of the document there is an apparent lapse in their editing, and in a table Stobart is named where presumably  ‘preferred operator’ should be.

The business plan also has a long section on the non-monetary benefits of the various options for airport ownership which is quite explicit that there is a public relations benefit to having known companies come to the Tees Valley, as it demonstrates to the world that the region’s economy is expanding and open for business.  But that PR exercise comes at a cost. In this instance it is the doubt that in his rush to attract big names to Teesside Houchen has, in the case of Stobart Aviation, brought in an operator that the airport did not really need at little business risk to the private company.