Unless evidence emerges to the contrary, we shall have to assume that it is in TOP TEAM that strategic decisions are made, but it is not at all clear to whom this group is answerable. 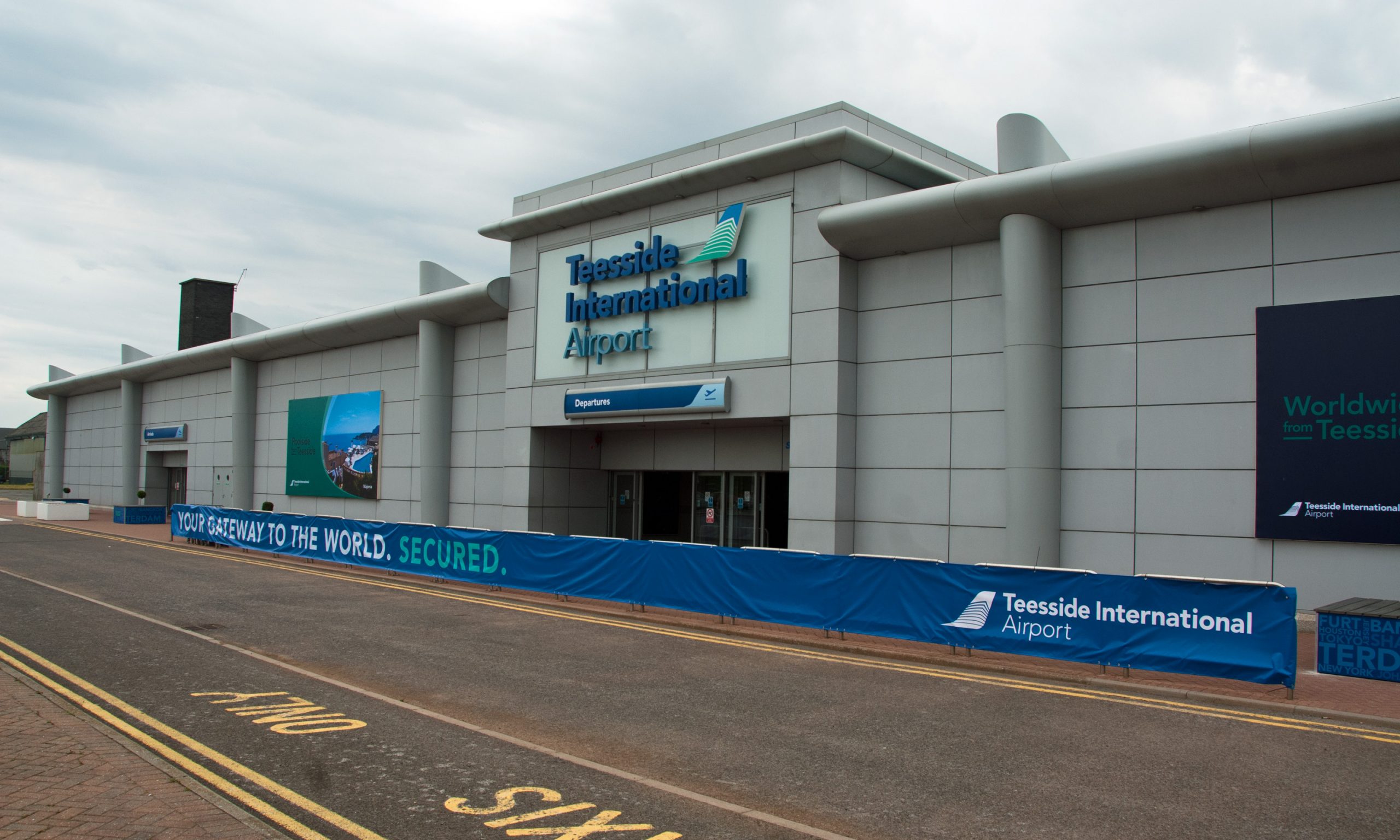 The public, having paid 100% of the cost of buying back Teesside Airport (TIAL), owns 75% of it. This is because Tees Valley Mayor, Ben Houchen and the TVCA saw fit to give 25% of its shares to Stobart Aviation, which is now the designated ‘airport operator’.  Should we be worried?  Probably.

As demonstrated in an earlier article, this shared ownership prevents public scrutiny. The public has only such information such as is put out in press releases by TIAL and Houchen’s PR team. Turning our attention now to who makes the strategic decisions at the airport and how, we find a corporate structure so complex and convoluted that those charged with oversight and scrutiny are unlikely ever to be get a clear view of what is going on. Is that the way Houchen wanted it?

It is now standard practice, where a public authority becomes involved in a commercial enterprise, to set up a company to run it, rather than manage it directly. So, when the airport was returned to public ownership, the airport company TIAL was set, as happened previously at Cardiff Airport. The authority then becomes the shareholder of this company, and a holding company is set up to manage the shareholding. In Wales, a holding company called WGC Holdco was set up; at Teesside it was Goosepool 2019. So far so good.  But then it transpires that the two enterprises are run on quite different lines.

The Gazette reported that Cllr Norma Stephenson said recently: “With the overview and scrutiny committee we get information after decisions have been made and don’t get a chance to scrutinise until afterwards.”

The Gazette article does not state who the committee expects to get information from, but the expectation is that it’s Goosepool, as that’s whose job they’re doing.  Meanwhile, the public is paying for everyone who works for Goosepool 2019, and we are entitled to know what it is that we are getting for our money.

One of the reasons that this arises is because, when David Soley was appointed as non-executive chairman of TIAL, it was announced that this position was unpaid.  It nowhere states, however, that his position as director of Goosepool 2019 is unpaid. (And he appears to be very grateful to Ben Houchen for some reason, as he has, either personally or through one of his companies, Ramscove Ltd, donated £20,000 to his campaign in the past year).

So, there are a few issues with Goosepool 2019, but at the airport itself, the board of TIAL is directing operations, and everything’s OK there. Right?

To start with, that board is full of local councillors who have no expertise in airport management.  When Houchen said that he was buying the airport, what he meant was that he was buying out the majority shareholding of the previous owner, Peel Holdings. But each of the councils in the region had a small shareholding in the airport, and Houchen didn’t buy them out. So they’re all represented on the board of TIAL, like a spare scrutiny committee, sitting alongside the airport directors proper.  What precisely they achieve by being there is anyone’s guess.  We suspect they’re as unhappy as the people on the TVCA airport scrutiny committee.

Is it all starting to look a bit tangled?  It gets worse.

Now TIAL has a board ; the holding company, Goosepool 2019, also has a board, and  latterly a ‘top oversight and management team’. This team contains Kate Willard of Stobart’s, who sits on the board of Goosepool 2019, Phil Foster, head of airport development, on the board of TIAL, Alison Fellows of the TVCA, who, like David Soley, sits on both boards, and Glyn Jones of Stobart’s who possibly sits on neither.

Possibly?  Yes. In October 2019, TIAL announced that it was looking to recruit a managing director:

“This appointment will be the first MD for the Airport since it was returned to public ownership with the role being filled on an interim basis by Glyn Jones, CEO, Stobart Aviation”.

Oddly, however, Glyn Jones’ name, does not appear on Companies’ House records as a current or previous director of TIAL. So it appears that TIAL remembered to tell the public about his role, but forgot to mention it to the authorities, which is a remarkable oversight given that even people who serve on a board even for a single day are entered into the Companies’ House register.

As there is no evidence that a managing director has been appointed, presumably Glyn Jones is still filling that role in some (ethereal) way, which is just as well as, apart from him, Stobart’s is not represented on the board of TIAL at all. But at least we know that Glyn Jones is in the TOP TEAM, so he’s definitely got skin in the game.

Unless evidence emerges to the contrary, we shall have to assume that it is in TOP TEAM that strategic decisions are made, but it is not at all clear to whom this group is answerable. It is also not at all clear why this group isn’t the board of TIAL itself. This is the case at Cardiff, why not at Teesside?

Perhaps the reason is that this top team is, in reality, answerable not any of the boards or scrutiny committees, but to the one person whose name is conspicuous by its absence in all of this – Ben Houchen, the man behind the adverts. Above all others, the airport project belongs to Houchen. Its organisation is his work, his responsibility. The opacity of its corporate structure is there because he wants it to be there, and the public’s money is disappearing down a rabbit hole. It is the antithesis of public ownership as we know it.