Can a government led by a Prime Minster who compared Muslim women to letterboxes be trusted to respect other people’s faiths? 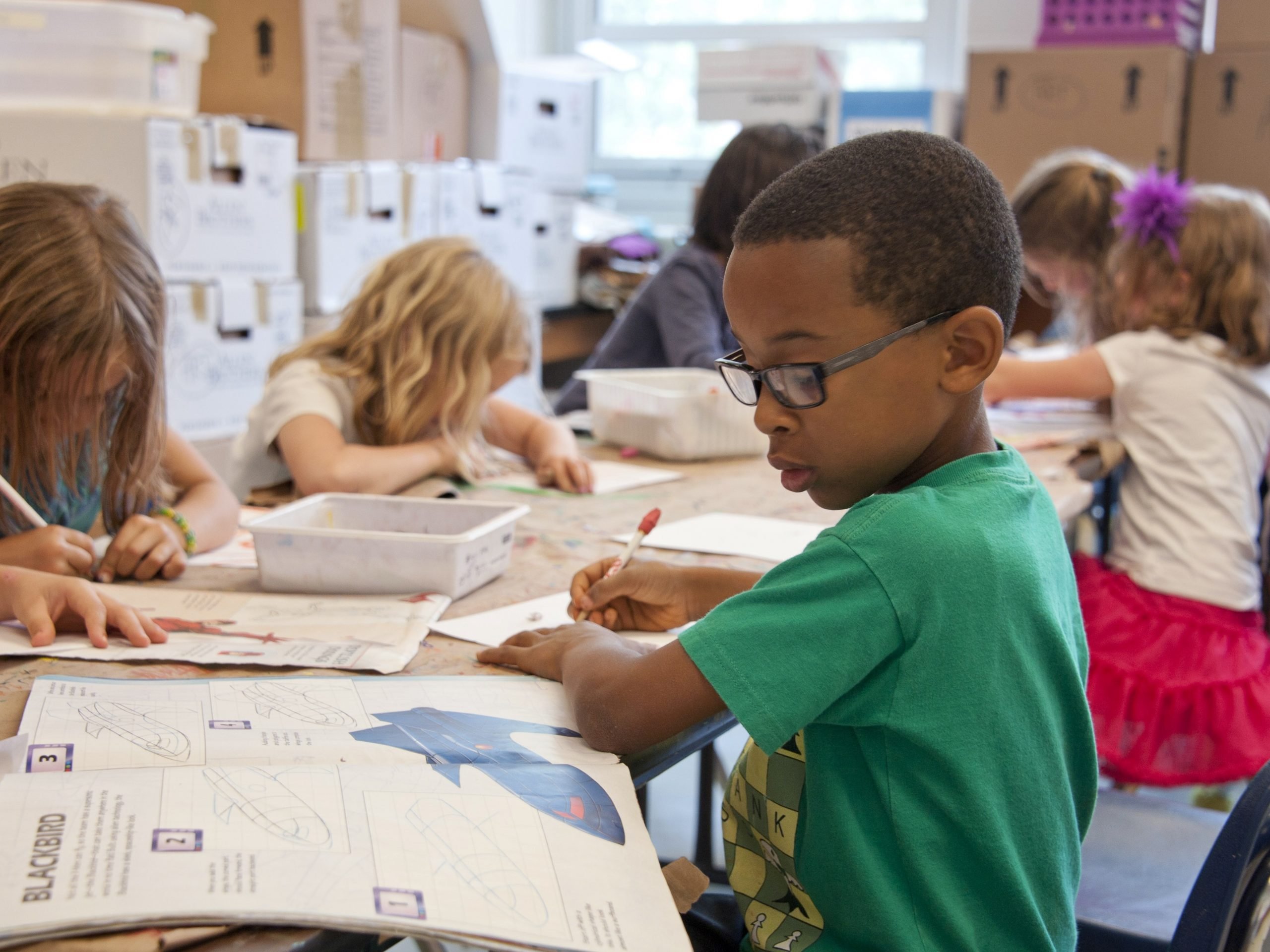 Last week, Gavin Williamson suggested that schools should participate in a ‘One Britain’ event on the Friday. This is something that the Department for Education supported due to the creator (Kash Singh) intending it to promote “equality, kindness and pride”, although they stopped short of mandating it. However, Williamson’s promotion of it was met with a negative reception amongst the general population, including comparisons to Hitler’s regime and North Korea.

Additionally, one Twitter user asked how the government can push “‘Shared values of tolerance, kindness, pride and respect’” when we’re still struggling during the pandemic. It also was not lost on commentators that most schools in Scotland would have broken up by then – but a little more on that later.

Patriotism in schools and the ‘real world’

While the backlash might appear to be new, the debate has been going on for a while. Many pushes have been made over the past year in order to promote patriotism within schools. Conservative MP’s pushed for the Union Jack to be displayed outside of schools just a few months ago. The latter received the support from 38% of the British population, suggesting that this topic has been on the tips of people’s toungues for a while now.

So, what is patriotism? While the term has evolved and become more politically charged over the years, the core of a patriot is considered to be somebody who is committed primarily to the interests of their country. The latest example of this can be seen in the conflict between the UK and the EU, when the latter became unhappy with the amount of AstraZeneca vaccines that they were getting. The AstraZeneca vaccine is also known as the Oxford one as the Oxford-AstraZeneca brand is produced in the UK.

So what does this have to do with schools? The national curriculum has evolved over the years, with little to no clarity on what patriotism actually is in that context. For example, the main addition to it back in 2007 was the inclusion of the term ‘national identity’. This decision left teachers discussing the ethics and implications of implementing it in the National Curriculum. Only 18% of teachers at the time agreed that state-funded schools should be required to promote loyalty to the country.

Fast forward to 2014, when there was a Conservative and Liberal Democrat coalition government, and guidance was given to schools regarding how to promote British values. In that guidance, British values were defined as understanding the ‘democratic process’, ‘individual liberty’, accepting and tolerating differences in beliefs and faiths as well as identifying and combating discrimination. This has largely remained unchanged since.

One Britain One Nation

While so many people are ridiculing ‘One Britain’ in isolation, decisions made for schools, about schools and within schools do not exist in a vacuum. The Union Jack as a symbol of British pride is starting to be revived once again, thanks in part to Dua Lipa paying tribute to the Spice Girls during her performance at the Brits.

However, the unity that the Union Jack once represented is becoming increasingly diminished. The same week that One Britain became the latest controversy in education, Michael Gove suggested that the idea of Scotland holding another Scottish independence vote before the next general election is foolish. As most schools in Scotland are now broken up for summer, it is not a surprise that some people perceive this as an attack on Scotland.

The fallout from Brexit

Let’s not forget that the fallout from Brexit is still happening. EU citizens having until 30 June to apply for settled status. Previously, those within the education profession reported that xenophobic bullying in schools increased in the aftermath of Brexit.

I’ll let you be the judge of that.