PE in schools: does it need to be reformed?

Connor Lamb looks at the issues around PE in schools. Some people love it whilst for some it is a cause of real anxiety. Does it need reform? 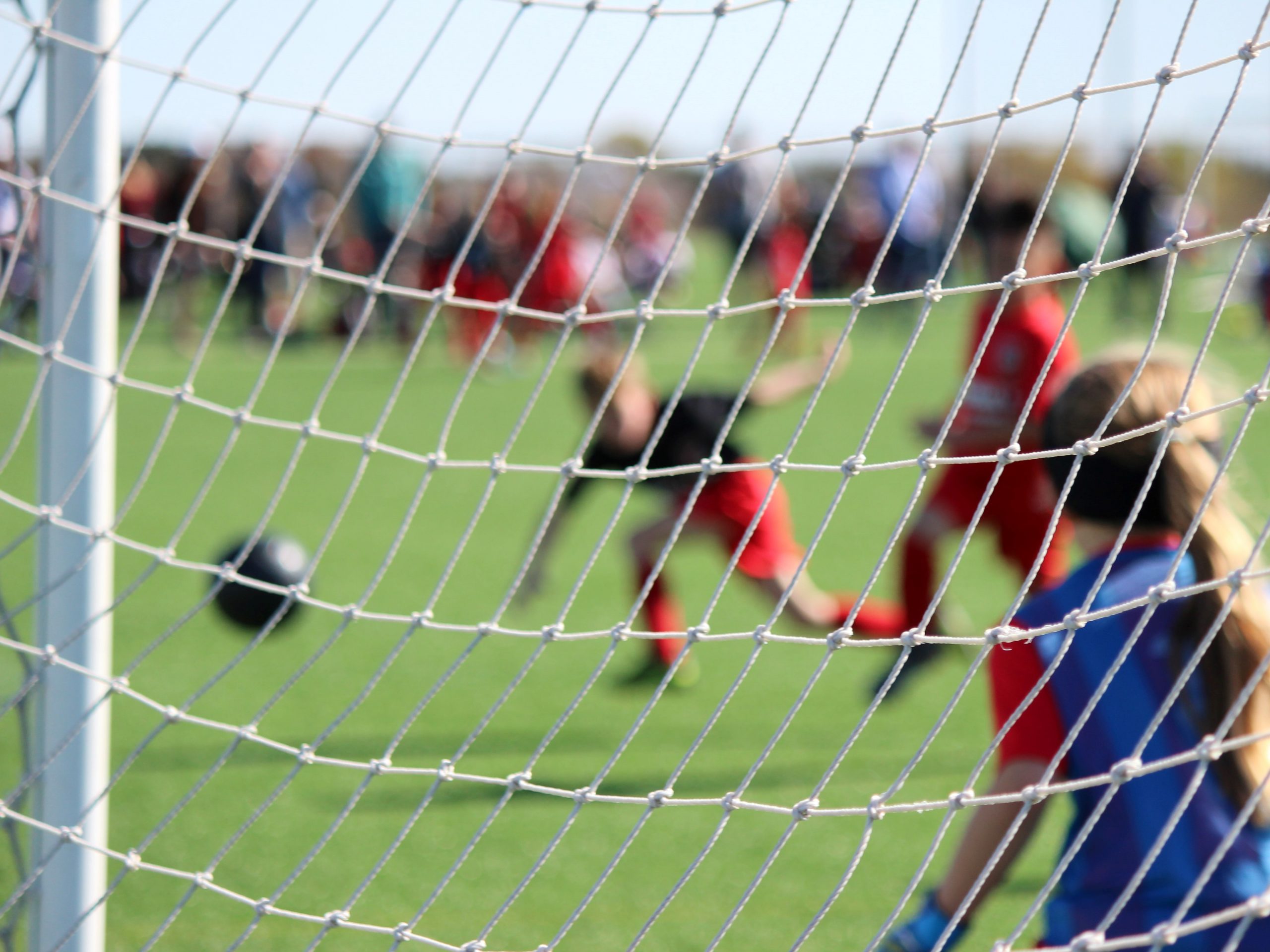 Photo by Alyssa Ledesma on Unsplash

Physical Education is one of the most contested subjects in primary and secondary schools alike. Some students love the ability to run around and play sports with their peers; others deal with a lifelong aversion to the subject, looking for ways of skipping class. Some organisations and associations are dedicated to spreading the good word of PE like it’s a new religion, while some parents push back on the lessons just as much as (if not more than) their children.

Suffice to say, this may be one of the most hotly debated education topics. Just look at the comments of new articles that report on any topic that has even an adjacent link to the subject. As the discussion isn’t going to disappear anytime soon, we are going to explore how PE currently benefits children, as well as some of the current issues surrounding the subject.

Many advocates for Physical Education in the national curriculum do highlight the role it could play in reducing childhood obesity and the risk of other health complications, and the argument does have some merit. In 2018 we had the highest rates of childhood obesity in the whole of Europe, with 20% of children aged 10 – 11 being medically classified as obese.

The current projections also show that, worldwide, we could have 70 million children classified as obese by 2025. Additionally, it is now well known in the medical community that obesity leads to a higher risk of medical complications from Covid-19.

However, the inclusion of compulsory rugby within PE curriculums in individual schools has been argued to increase the risk of children receiving head injuries that could have long-term health implications, as seen by several controversies that have occurred in recent years. Furthermore, critics point out that PE is not the only way of combating childhood obesity, with other potential solutions including healthy, balanced school meals, a ban on sugary content from packed lunches and educating students on health.

When Ofsted released a publication exploring the link between childhood obesity and physical activity/exercise (not just in the context of PE) in 2018, only 3% of students surveyed said that they did not enjoy any form of physical activity at all. However, in the context of the report, it is quite curious that they did not specify if any of the students self-identified as disabled or LGBTQ. This is as PE teachers who identify as queer claim that PE lessons are the last bastion of homophobia in schools. This means that queer students often don’t feel safe in PE.

Also often ignored are the barriers that can prevent students with Special Educational Needs and Disabilities from fully enjoying PE, such as activities not being adapted to support the additional needs of students with disabilities. This means that not all students can enjoy physical activity in the way that the government through Ofsted presents. This can ring alarm bells in its own right. When we consider that hate crimes based on sexuality increased by up to 60% in County Durham alone in 2019 and disability hate crime across Northumberland increasing by 44% around that time, it is more important than ever for schools to consider how they can make the more traditional environment of PE more inclusive.

It’s a matter of resources

While we can debate the minutia of how to change PE to benefit more students, there is no debate to be had surrounding the fact that there is a crisis in regards to the funding of PE lessons at a primary school level. Similarly, there is no debate to be had about how little time is dedicated to it (often two hours a week, including the time taken to set up resources and let students change). This is an important issue on its own; however, with schools currently focussing on classroom-based catch-up post-Covid, the discussion of PE is at greater risk of being sidelined, to the detriment of our students.

The debate regarding how to best utilise the time dedicated to physical education, similar to PSHE, will likely be with us for some time. The personal, academic and health benefits of dedicating a subject to improving the physical activity of students is undeniable. What’s also undeniable, though, is the damage to underrepresented groups as a result of the way the subject is currently structured.