Pensioner poverty: a rise, a fall and rising again across the north

Pensioner poverty has been re-discovered. It's on the increase again. Previous research conducted by Stephen McKay and Karen Rowlingson have found that older people are at a higher risk of poverty than average. 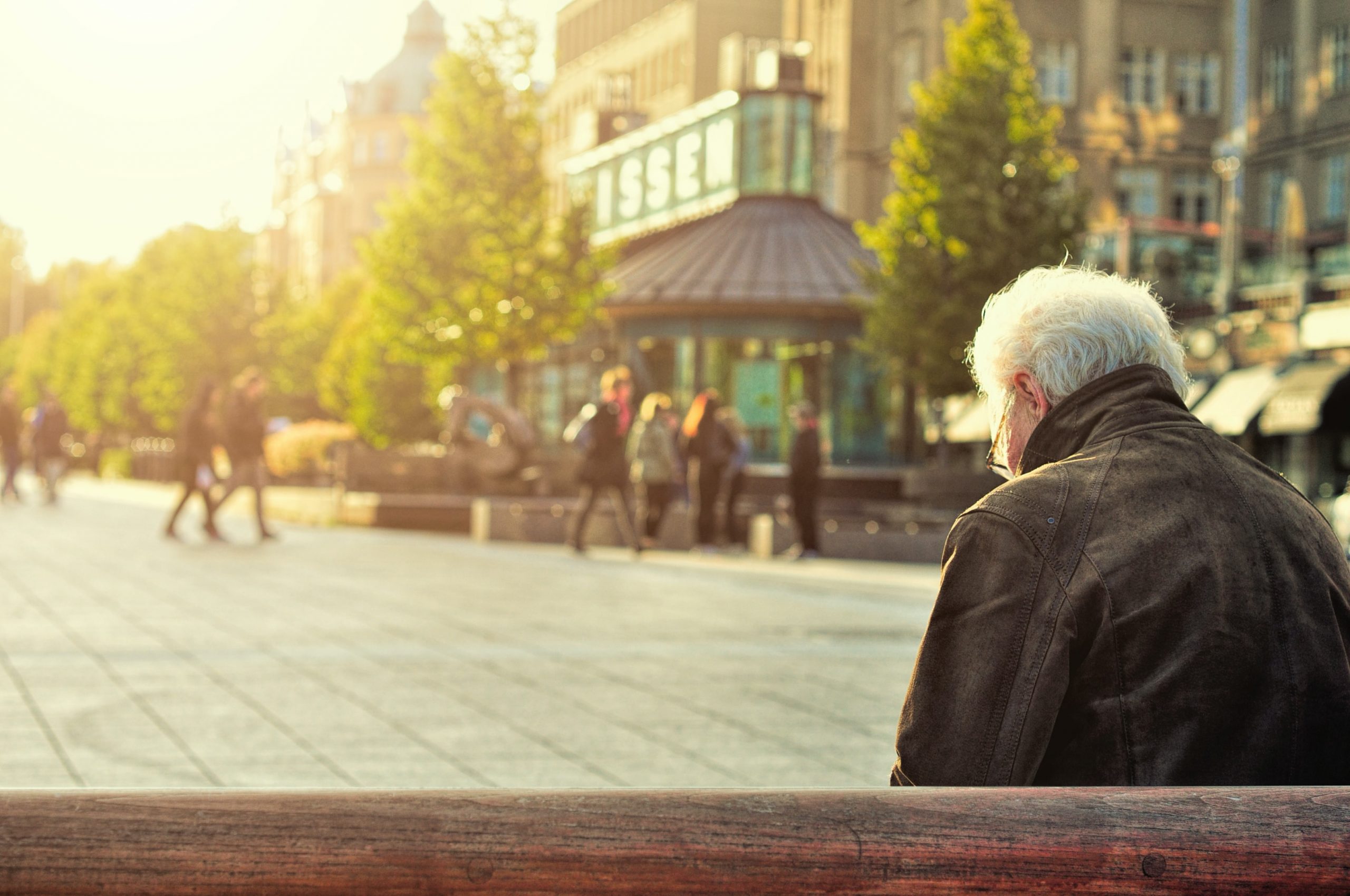 Photo by Huy Phan on Unsplash

For many people, the region’s pensioners have never had it so good. Old age benefits have been protected through the government’s ‘triple lock’ and are to rise again by 2.5% in April 2021. Pensioners incomes have risen. A new ‘grey economy’ has emerged to meet the aspirations of better-off pensioners – sometimes referred to as ‘Woopies’ (well-off older people).

In fact, better-off pensioners are only a minority of older people in the North today. Many have little or no work-based pension income and depend on state benefits to which they’re entitled – though the value of the Basic State Retirement Pension is expected to rise in the next decade.

Pensioner poverty has been re-discovered. It’s on the increase again. Previous research conducted by Stephen McKay and Karen Rowlingson have found that older people are at a higher risk of poverty than average. At the turn of the twentieth century, Rowntree in his famous study of York, found a high risk of poverty in old age.

Although the post war welfare state abolished the abject grinding penury of the inter-war period, studies by Alan Walker and Chris Philipson in the 1970s revealed that millions of older people weren’t sharing in the fruits of national prosperity. They were caught in relative poverty or deprivation. Between 1979 to 1984 inequality in old age widened. The income of the top 40 per cent of pensioners increased by two-thirds, whereas for the bottom fifth real growth rose by only 10 per cent. By 1994 one-third of pensioners were paying income tax and were comfortably off, one-third were at or below the official poverty line and the rest somewhere in-between.

Inequality in retirement, as the sociologist Fennell et al argue, is both social class and gender based and reflects too often inequalities in working life. Blue- collar workers are less likely to be covered by good, final salary pension schemes. Working class women often had to rely on their husband’s record of national insurance stamps rather than qualifying in their own right.

Years spent bringing up children, frictional unemployment, or in private companies not providing occupational pensions, have all tended to reduce the amount of income available to people when they stop paid work outside the home. For these pensioners, especially the over-75s, poverty is deep and corrosive.

By 2017, 16 per cent of pensioners were living in poverty. For those in social housing, the figure was 31 per cent and for those trapped in the insecure private rented sector it was a staggering 36 per cent. Nationally 1.9m older people are caught in poverty and this figure is likely to exceed to 2m by 2022. The over-75s, mostly women, are 50% more likely to be in poverty than the 65-74 age group. In fact, one in four of the over-75s is eligible for pension credit (£170 for a single pensioner) because their income is so low.

Contrary to popular belief the UK Basic State Retirement Pension is one of the lowest in Europe and pensioners contribution to the economy, in unpaid jobs such as looking after grandchildren or informal community care is huge. Research done by the Newcastle based Elders Council reveals that lots of older people aren’t claiming the money to which they are entitled too. Four out of 10 eligible city pensioners aren’t getting Pension Credit – the passport benefit to other benefits like free TV licences and housing allowance.

The value of unclaimed old age benefits including Attendance Allowances amounted to £35billion an increase of £400m from 2017! In Newcastle in Kenton Ward alone, through the work of Kenton Our Place project, £167k was awarded to pensioners from the DWP who hadn’t claimed their pension credit or related AA. More needs to be done by central government to tackle increased poverty in old age.

As a society we can’t abandon those older people on the lowest incomes to miss out on what they are due. An increased public awareness campaign of pension credit is needed. Older people, some with memories of the long shadow of the ‘nash’ (national assistance) are either unaware of pension credit or are possibly too proud to claim it.

We can’t expect older people to do all the hard work of claiming it themselves. It’s unfair to expect this generation, some of whom are likely to be in poor physical or mental health with declining sources of formal and informal support, to navigate the complexities of the twenty-first century benefits system.