We must stress our patriotism, that we want what is best for this country. 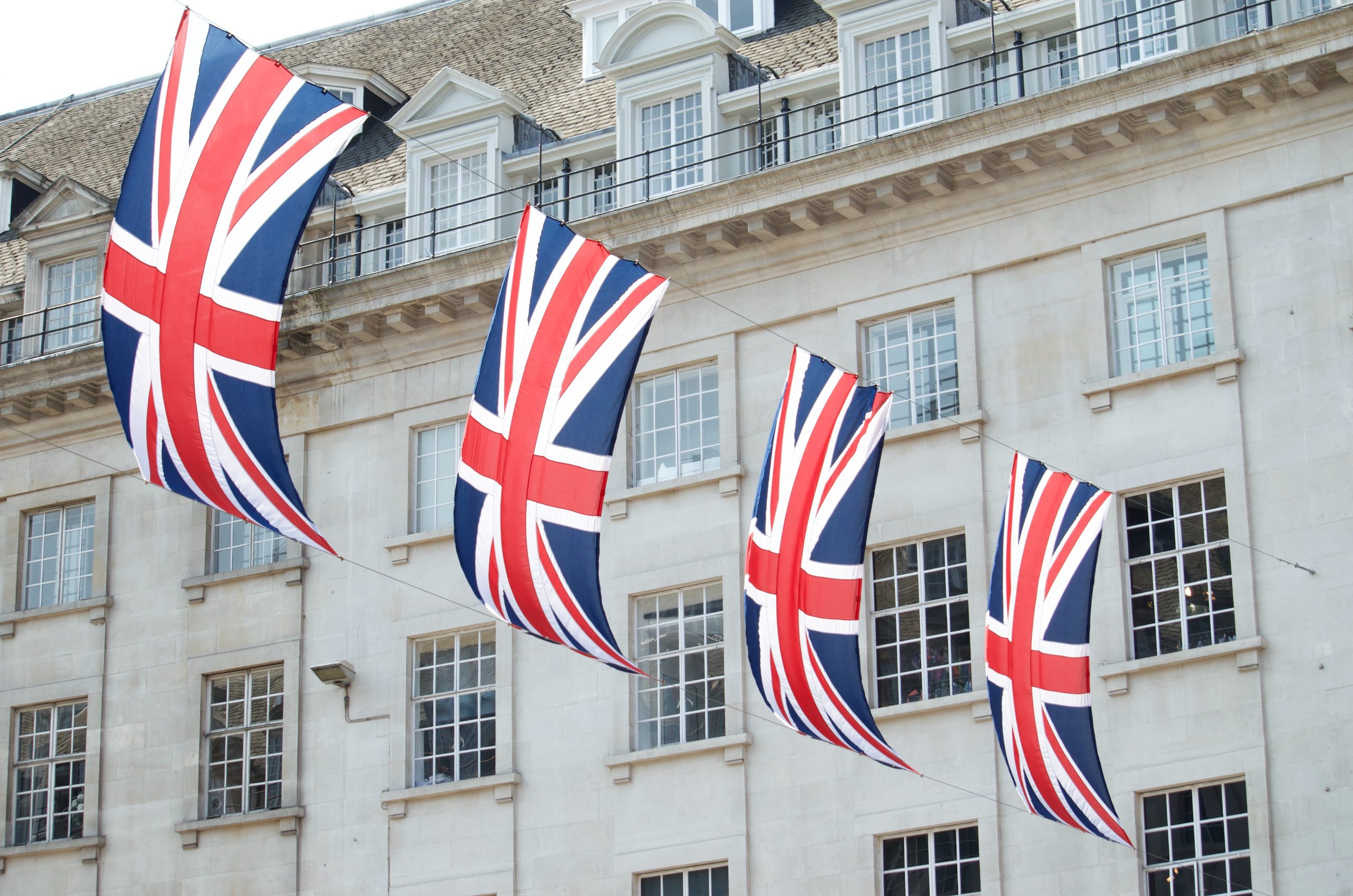 Photo: A Perry on Unsplash

I thought I might add some reflections on Boris Johnson’s latest negotiating tactic. It is worth looking at the ‘backstory’ for all this. I remember Dominic Raab saying we were not tough enough in our negotiations back in Theresa May’s time. The EU was seen as an ‘enemy’ and we had to fight it. Supposed concessions were a sign of weakness. It assumed we were in so strong a position we did not have to negotiate, but simply call the shots

This was a view shared by many. Many of the same people who voted for Brexit were the ones who demolished Labour’s ‘Red Wall’ in the last General Election. The well-known pollster Deborah Mattinson has done an analysis of how people voted in the seats which deserted Labour in that election, Beyond the Red Wall. What stands out is that people voted for Johnson’s party because of his perceived patriotism. One voter said “He believes in Britain and that makes you want to believe in him”, and another “He is like a light at the end of the tunnel”.

This is something that Labour certainly did not grasp, and I think many Remainers didn’t either in the Referendum. Most of us liked people from other countries and wanted to cooperate with them. Although the Remain cause championed its patriotism, the other side’s simple “I believe in Britain” was much easier to understand. I remember being harangued by a member of the public shouting “Are you not patriotic?” during the campaign. Johnson understood it all right, and despite his cosmopolitan origins spouted a simple ‘can do’ patriotism, that British people could overcome any obstacle provided they tried hard enough.

Johnson has appointed ‘tough guy’ negotiators, such as Lord Frost and Tony Abbott with briefs to be uncompromising. The words ‘British Sovereignty’ occur frequently. A sovereign state cannot make binding agreements with others, apparently. I am not sure what the logic of this is. We have signed many treaties in the past.

Those who think that a No Deal Brexit would be a disaster both for Britain and the North East now have to go onto the offensive. We live in a dangerous world, and we need friends. We see Putin’s Russia and Xi’s China bullying those who do not stand up to them. We must stress our patriotism, that we want what is best for this country. That does not mean giving in to others but instead working with them when it suits our interests. Europe is our biggest trading partner, and we have to work out ways of trading with them which suit both of us. We also think that cooperating with other countries and working with them when we can is a desirable thing to do.

There is another aspect of Johnson’s approach. Ripping up treaties does not make you friends. Simply ripping up the Northern Ireland protocol could produce a smugglers’ paradise, and also undermine the efforts of previous governments to bring peace to that troubled island. Worse still it will mean that no one will trust our word again and be reluctant to make treaties with us.

There are genuine differences which can be resolved through negotiation. The EU wants a share of the total fishing catch, whereas Britain (and some other countries) think it should be determined on where the fish actually come from. This is a real difference which needs to be resolved. However, posturing will not solve it. Only negotiation will.

Some may say that the latest proclamation about ignoring the previous withdrawal agreement is simply a negotiating tactic, and we will sign an agreement once we have our own way. I am not so sure. EU negotiators are becoming increasingly fed up. They do not know when to believe what Britain is saying. England used to be known on the continent as ‘Perfidious Albion’. It is not a name I would be proud of, as a patriotic Briton. I want people to respect us in the world and want to be our friends, not distrust us and disbelieve our every word.