In times of war reliable sources of unbiased information are scarce. We need to use our critical thinking skills. 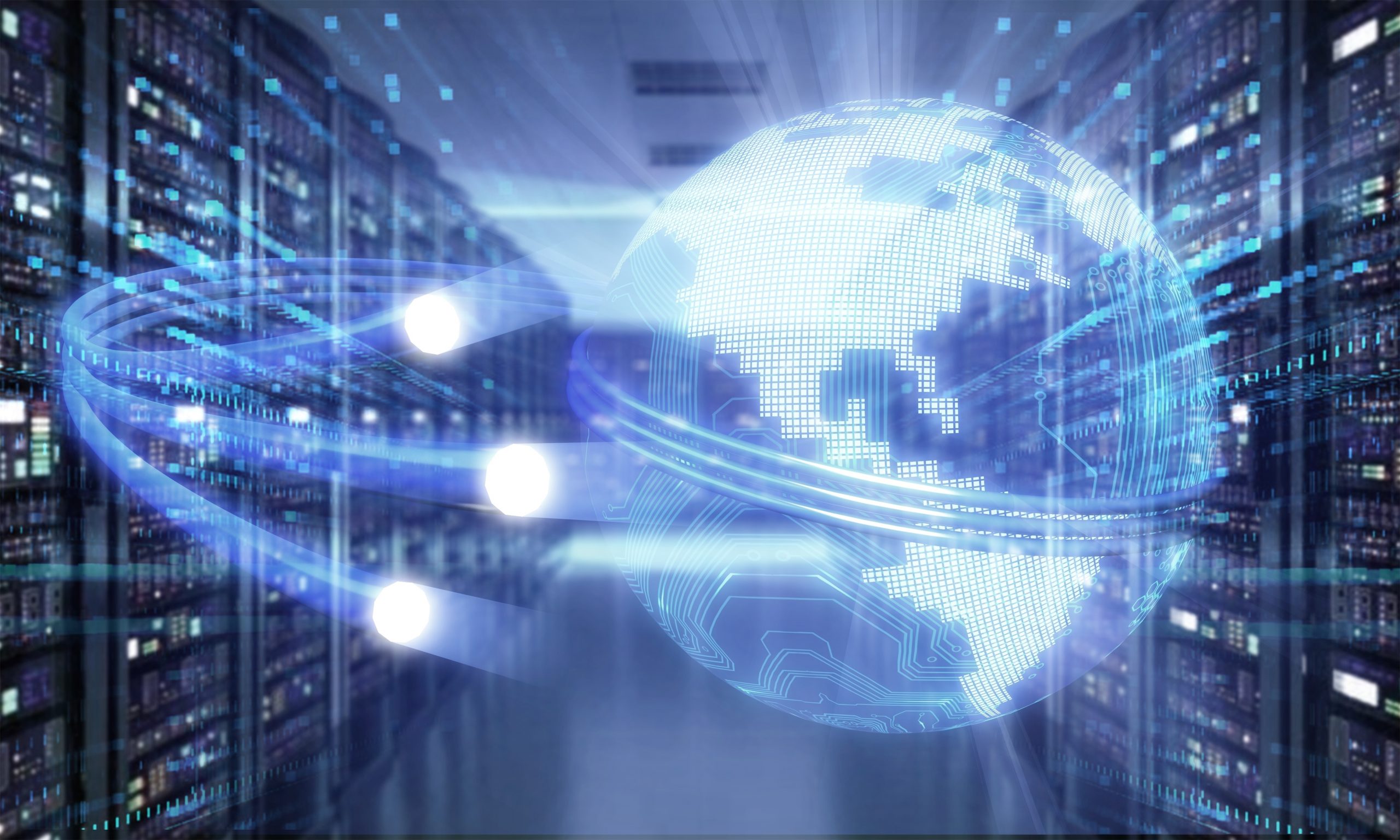 The conflict in Ukraine is horrific. Innocent people, including children, are being slain for political purposes. This short article is not about who is ‘right’ or ‘wrong’. It is about our need to be careful with what information we are being given.

In every debate, every contest, every election and sadly every conflict and war, each of the parties involved use hyperbole and propaganda to support their case and endeavours. We need to be aware of this or we run the very real risk of being manipulated and/or deceived.

I use as an example the capture yesterday of the Ukraine power station at Zaporizhzhia by the Russian armed forces in Ukraine.

What we have been told

Why did I write this?

In times of war reliable sources of unbiased information are scarce. Each of us need to use our critical thinking skills to evaluate what we understand to be the case.

We saw in the Brexit referendum and other elections, how the media, politicians, and vested interests have spun, deceived, manipulated and lied. Many people were taken in and many continue to do so.

Trust is earned. Think about what those who have not gained your trust are saying.  And why.

Ironically, I suppose I am asking you to trust me on this!