More needs to done by government agencies to encourage more women into technology and science and more men into the female-dominated caring professions. 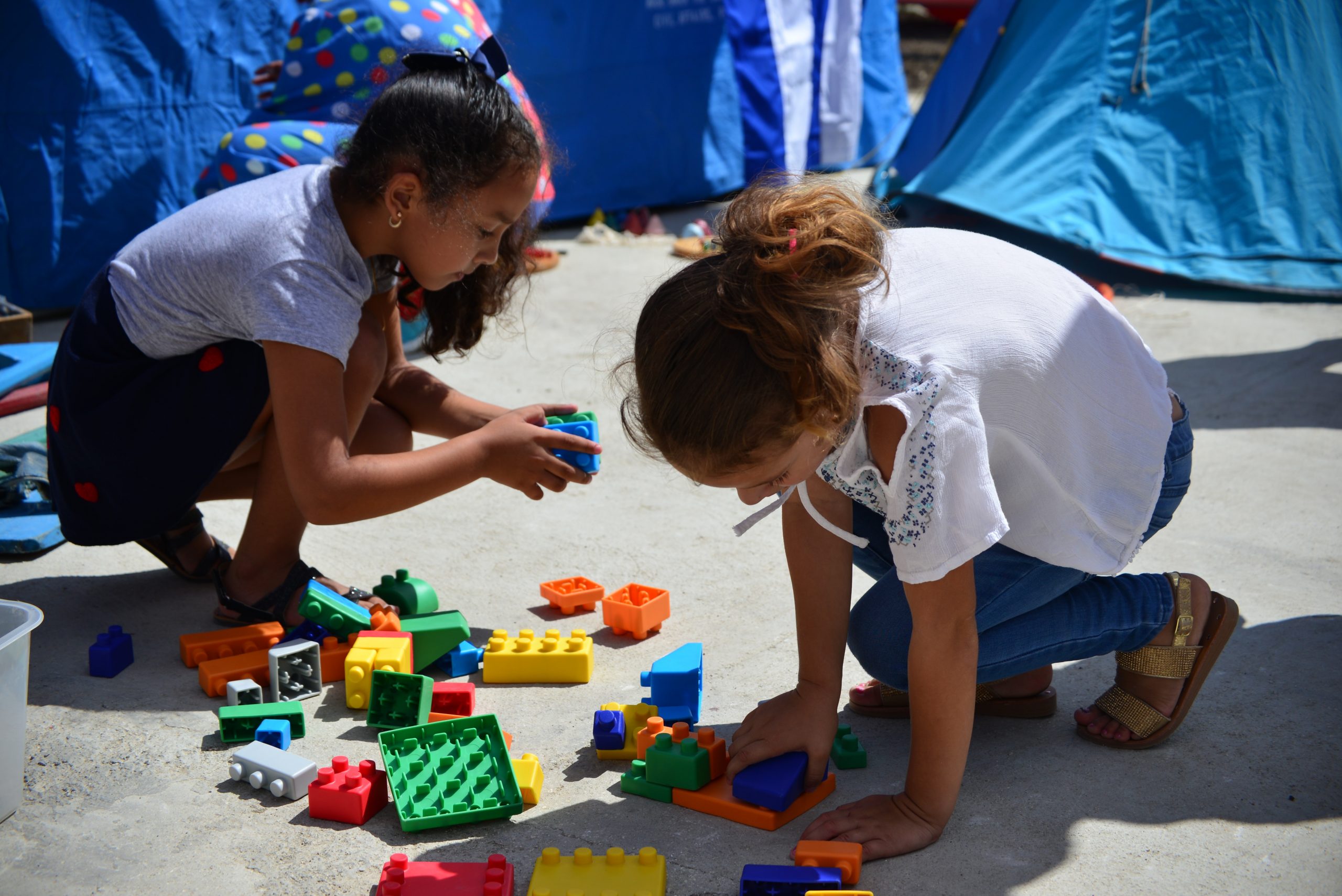 Although girls are doing better at every stage of the education system than boys, there remains a ‘gender gap’ when it comes to the choice of subjects and careers at 16. Young women are still more likely to take arts, humanities and social science subjects, English, foreign languages and sociology, and young men are more likely to take scientific and technology-based subjects such as physics, engineering and IT, especially level 3 (A-level and Btec National) in the North’s schools and colleges.

Although young women account for over half of all apprenticeship starts, only 8 per cent of STEM (science, technology, engineering and maths) were begun by women in 2017. A report by the Careers and Enterprise Company, Closing the Gender Gap, found that ‘gendered stereotypes’ still determine the occupational choices of young women. The study of 2,000 young people revealed that women are much more likely to go into care related jobs such as nursing or primary school teaching, while men are more likely to opt for IT or engineering type jobs. Today in our region there are few women plumbers and even fewer male beauty therapists!

Newcastle Central MP. Chi Onwurah, a former engineer, has called for an end to sex-specific toys, which she argues has contributed to the gender gap in education and vocational training, and deters young women from jobs in technology and science. There’s some compelling evidence to support Ms Onwurah’s claim.

Through parental upbringing, what sociologists term ‘gender role socialisation’ means that from an early age, boys and girls are encouraged to play with different toys and do different activities in the home. This process of socialisation through the family and early-years education may encourage young men to develop more interest in technical and scientific subjects and careers and discourage young women from taking them. It’s not simply about ‘pink for girls’ and ‘blue for boys’.

A key study by Becky Francis, Gender, Toys and Learning, found that while parental choices for boys were marked by toys that involved action, construction and machinery, there was a tendency to steer girls towards dolls and perceived ‘feminine’ interests such as hairdressing and beauty therapy. As Francis notes: ”The clear message seems to be that boys should be making things, using their hands and solving problems, and girls should be caring and nurturing”. Gender stereotypes, when it comes to play and toys, has a clear impact on youngsters’ future subject choices and career prospects. It’s true that girls are outperforming boys at GCSE and A-level, but the problem remains with the curriculum which is ‘highly gendered’.

Boys are pushed into a world of action as well as technology, and their play is designed to be exciting and stimulating. Like Chi, Francis observed that Hamleys toy shop in central London was coloured-coded when it came to toys – floor 3, highlighted in pink, was for girls, while the top floor was designated blue for boys.

Her findings are backed up by Sue Plamer’s book, Toxic Childhood. She maintains that toy-makers are cornering children into gender roles from a very early age. ”Pink is endemic for girls”, she argues. A new study to be published by the equality campaign group, The Fawcett Society, concludes that big toy-manufacturers are sending out a clear message to girls and boys about how they should behave and parents are subtly colluding with them. But the organisation detects some modest change in the last two years.

Sam Smethers, chief executive of the Fawcett Society, says ”When we do our Christmas shopping this year we have a choice; we don’t have to buy into tired old stereotypes of girls as princesses and boys as adventure-seeking. Sometimes it can be hard to find something, a bit different for kids, but there are great gifts out there which challenge lazy stereotypes.”

”Gender stereotypes lie at the root of problems such as limiting career choice for girls, or boys who difficulty expressing their emotions, so what we give our children this Christmas really does matter.”

However, can the gender divide in school, college, apprenticeships and in employment be simply blamed on choice of toys and the nature of play in the early stages of childhood?

Some experts believe there are other factors to consider. According to the Equality and Human Rights Commission, subject choice and careers in in schools and outside, may be to blame. In delivering this type of guidance, teachers and careers officers, may be reflecting their own upbringings and expectations, and reinforcing the different subject options, according to their gender stereotypes of appropriate subjects, particularly when it comes to post-16.

Other writers focus more on the classroom itself. Science labs are still seen as mainly ‘masculine’. It’s been found that boys tend to monopolise science classrooms – grabbing equipment first, answering oral questions directed at girls, which all helps to undermine girls’ confidence and intimidate them from taking these subjects at A-level and beyond at degree level. It’s still the case that gender stereotyping is found in the delivery of these subjects, with the invisibility of women in maths and science textbooks. This consolidates the misplaced view that these are ‘male’ disciplines.

Asian Dub Foundation – a force for solidarity and internationalism