Stockton Council, in the late 1980s, renamed Trafalgar Street, recalling Britain's greatest naval victory and passed through an enormous tract of wasteland, and called it 'Council of Europe Boulevard'. 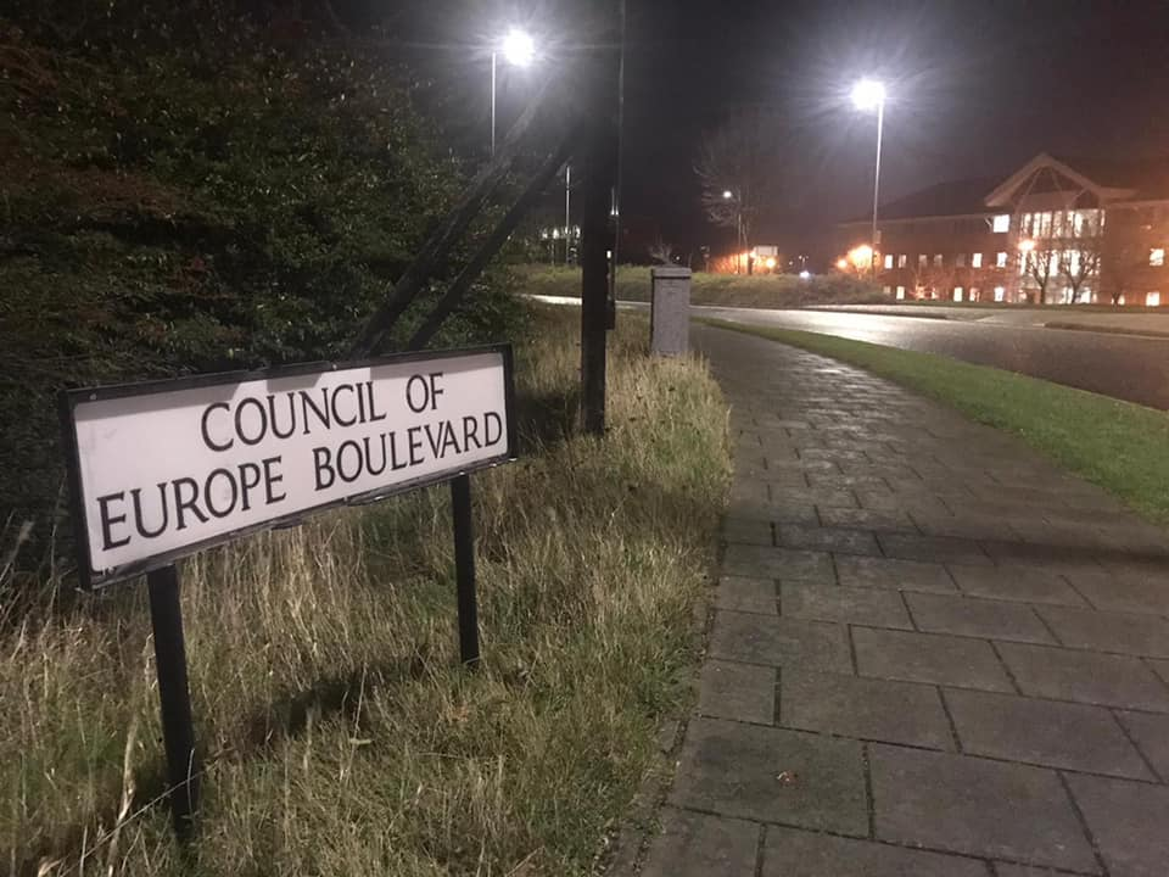 Ben Houchen wants to rename Teesside’s most ‘inappropriately named’ road. It might be good to help him through his contradictions. Ben Houchen knows a thing or two about history. He knows that we won the war, and we did that to keep foreigners out of our country. Foreigners who can’t speak English and would bring tyranny, garlic and parmesan to our shores.

Houchen  wants a street to be named after war hero Sergeant Major Stanley Hollis VC because at the moment there isn’t anything, apart from Hollis Court in Coulby Newham.

That and a school named after him in Saltersgill. And a statue outside Albert Park.

But it turns out there is absolutely nothing in Stockton!

To make matters worse, the members of Stockton Council, in the late 1980s, renamed Trafalgar Street, which recalled Britain’s greatest naval victory and passed through an enormous tract of wasteland, and called it ‘Council of Europe Boulevard’.

And to make matters even worse for Houchen, it’s the one European institution (that Winston Churchill was instrumental in setting up in 1949, having first called for a ‘Council of Europe’ during WW2 to try and ensure it never happened again) that we haven’t managed to get out of yet.

The Council of Europe is separate from the European Union, but they do share a flag.

‘A street name honouring the very same foreigners we fought to keep out of our country? It’s just got to go!’

And it needs to be replaced with a name that recalls Britain’s finest hour when people like Houchen[‘s forefathers], bold and proud, fought tooth and nail to keep the foreigners at bay.

And who better, in Houchen’s eyes, to symbolise that than Stanley Hollis? The local man who famously won the VC for his bravery on D-Day. A self-effacing person who didn’t care to dine out on his wartime exploits; who preferred to leave the past in the past and move on with his life.

Stan Hollis would be cringing if he could hear his name and his legacy being manipulated by the gung-ho we-won-the-war imbeciles of Houchen’s inner circle. His heroism and integrity stand in marked contrast to their vulgar triumphalism.

Were he alive today he would loathe them.