Plants are flowering a month earlier: here’s what it could mean for pollinating insects

Plants are flowering a month earlier. Research shows that this is due to climate change. What does this mean for pollinating insects? 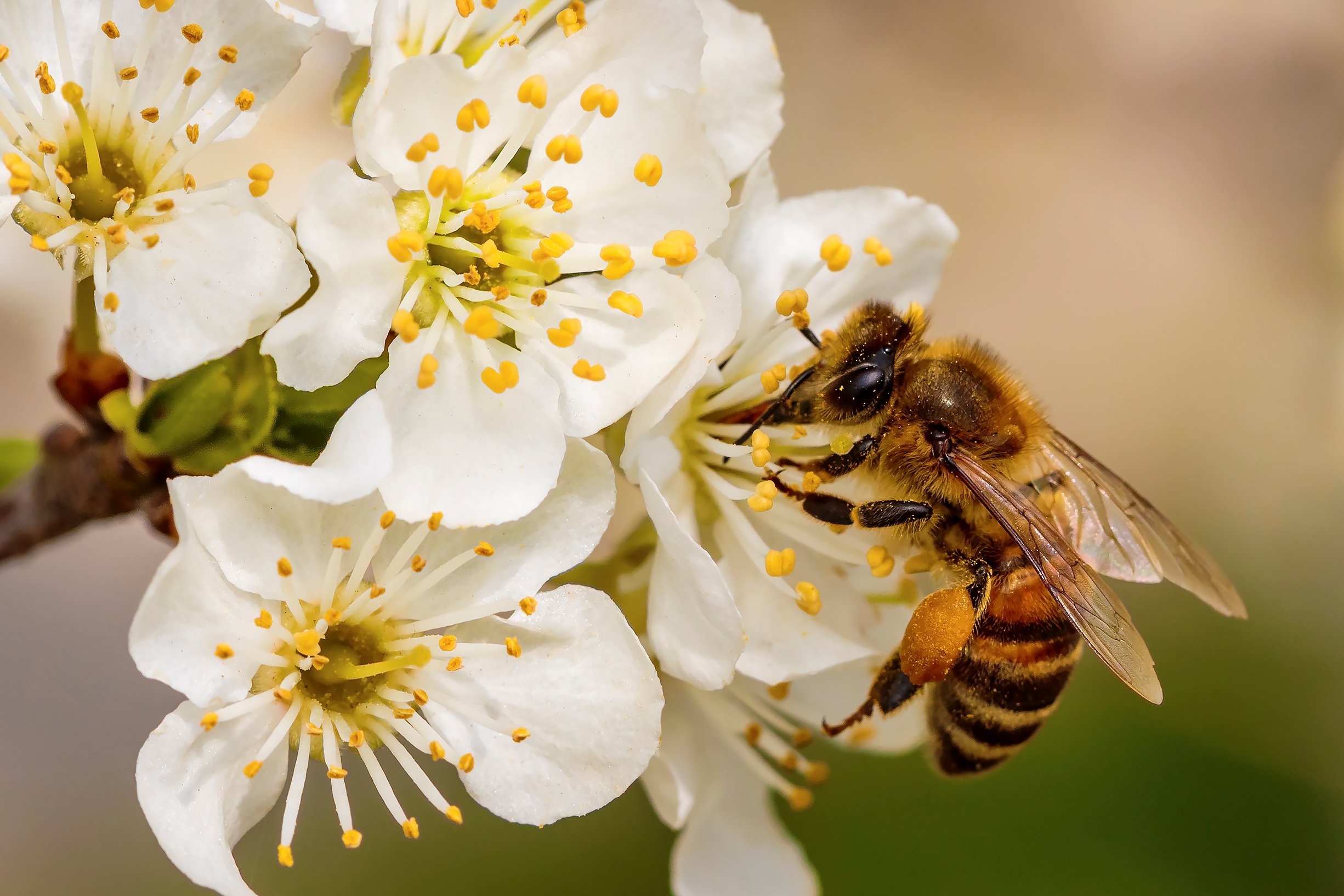 Plants are flowering about a month earlier in the UK due to climate change. That’s according scientists at the University of Cambridge, who recently analysed the first flowering dates of 406 species and found a link to warmer temperatures in spring.

The researchers compared the first flowering dates before and after 1986 and found an average shift of 26 days earlier in the year. Herbs had the largest shift (32 days) compared to shrubs and trees, which may indicate they are more responsive to climate change due to their shorter time between generations. These new findings are supported by other scientific research which has consistently found that first flowering dates have shifted over the past few decades due to rising air temperatures.

Insects out of sync

This could have a significant impact on interactions within an ecosystem and the “services” those ecosystems provide. For instance about a fifth of the UK’s crops, either by land area or value, are pollinated by insects, most significantly bees, yet this service is at risk from climatic warming.

The problem is that climate change may increase the chance of plants and pollinators becoming out of sync, with plants flowering too early in the year for the insects that pollinate them. In evolutionary biology, this is known as a “temporal mismatch”. Insects that are used to a feasting on April-flowering plants may find themselves arriving a month late if warmer temperatures mean that the plants now flower in March.

If earlier flowering reduces pollination, that would in turn reduce reproductive success and crop yields. Pollinators themselves could also be at risk, since earlier flowering could lead to gaps in resources like pollen and nectar leaving bees to go hungry.

In the UK, a few pollinating species forage exclusively on one plant, such as the bee Melitta dimidiata, which collects pollen solely from a wildflower in the pea family called sainfoin. If this solitary bee, unsurprisingly named the sainfoin bee, does not shift its flight period to remain in sync with sainfoin, it runs the risk of going hungry.

Can pollinators catch up?

Does all this mean bees and other pollinators will themselves start emerging from their “overwintering” stage earlier in the year? The trends here are less clear, though both observational and experimental studies have seen some advances. This is likely at least in part driven by climate change.

One 2020 study by US scientists found that bee activity was less sensitive to warming than was flowering time, which more closely tracked changes in the climate. This backs up other previous findings, such as research in mountainous parts of northern Japan which found that Corydalis ambigua, a plant in the poppy family, was flowering earlier in the year due to earlier snow melt, but that their pollinator bumble bees had not made a similar adjustment. This meant less pollination occurred and the plant produced fewer seeds.

Pollinating insects may respond to any temporal mismatch in a number of ways. Generalist pollinators that visit a wide range of flowering plants may simply forage on something else, potentially meaning more competition with rival species that already targeted that same plant. Northern plants also tend to flower later than southern plants, again linked to climate, and pollinators could also shift their ranges to better overlap with the flowering period of their preferred plants.

Where the impact might be more severely felt is in strictly one-to-one plant-pollinator interactions such as figs and fig wasps, where a flowering-pollination timing mismatch could have severe consequences for both parties. Fortunately, such examples of one-to-one interactions are rare.

Long-term flowering and pollinator datasets can be a valuable tool in identifying these shifts and mismatches, and online citizen science such the Nature’s Calendar scheme used in this latest study can provide lots of data that can contribute to our understanding of temporal mismatches.

Citizen science pollinator monitoring schemes also exist such as that collected by the Bees, Wasps and Ants Recording Society, which has records dating as far back as the 19th century, and more recently the UK Pollinator Monitoring Scheme. These schemes, coupled with an increasing understanding of which pollinator species visit which flowers, mean our understanding of which plant-pollinator interactions might be at risk of temporal mismatches cab be greatly improved.

This article was first published in The Conversation under a Creative Commons license. Read the original article.

A taste of Italy at Il Cancello, Beamish 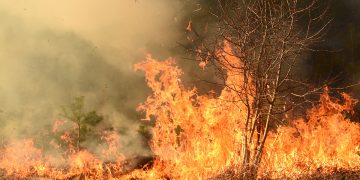 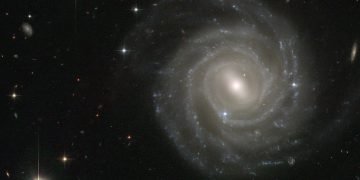 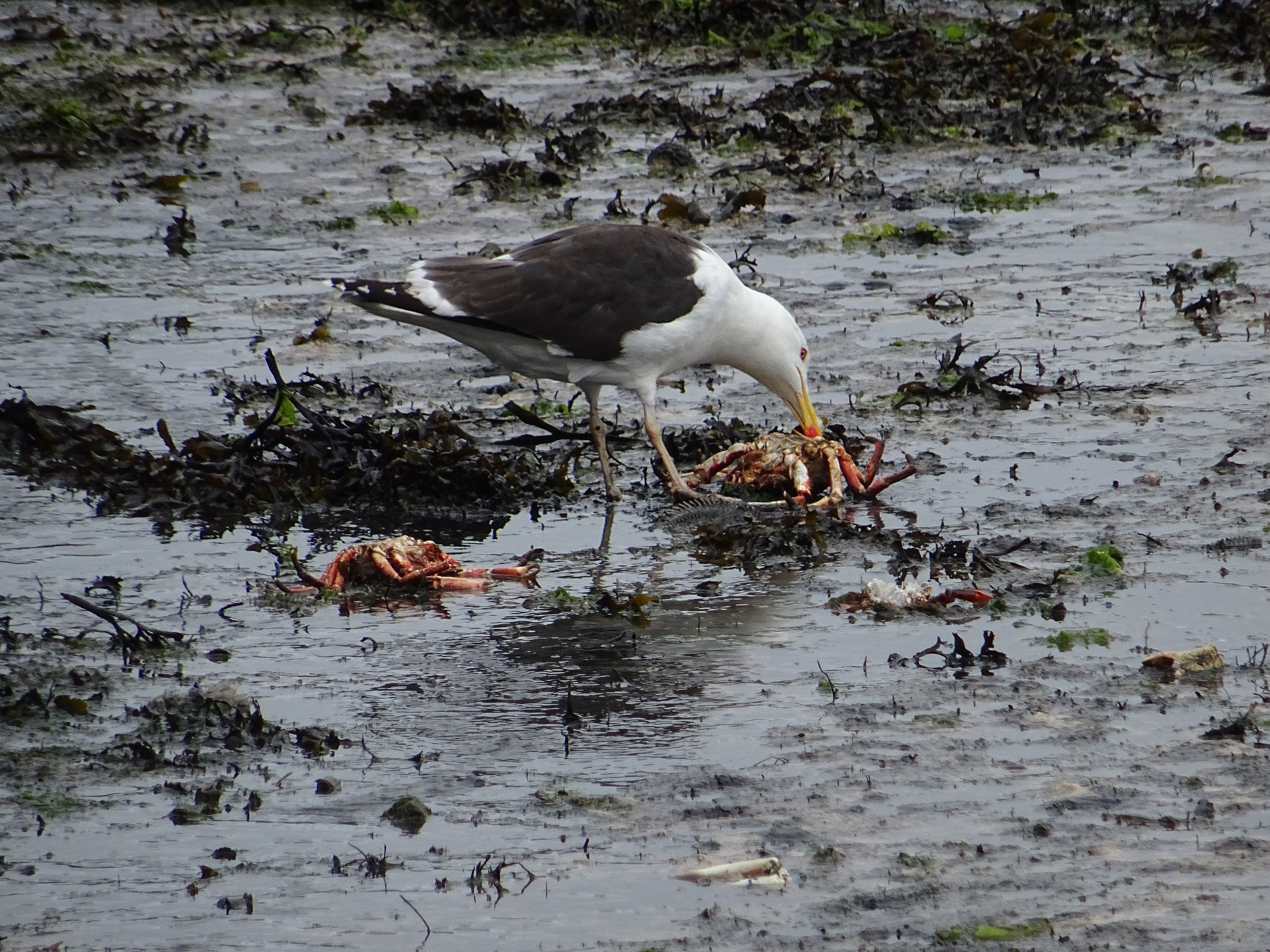 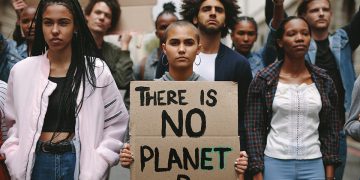