Does the Prime Minister know what it is really like to be without enough money or a job, to have to borrow mid-month to survive till pay day or turn to a loan sharks or a charities to buy food, nappies, pay the bills or buy Christmas presents for his kids? 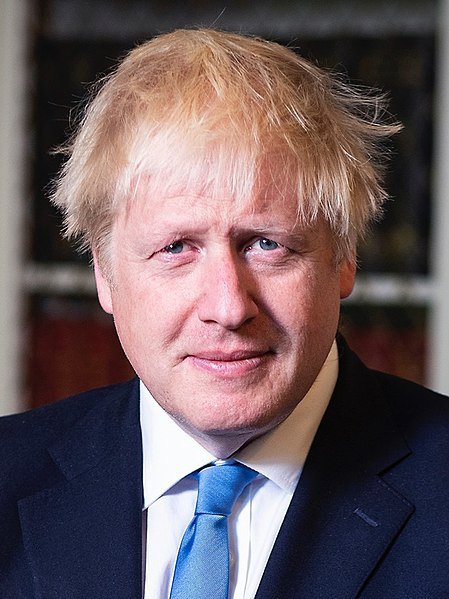 One of the most remarkable Prime Minister questions time of 2020 took place on Wednesday 16th September when the deputy leader of the Labour Party, Angela Rayner, stood in for Keir Starmer as a member of his family was self-isolating.

The Eton educated Boris Johnson, was questioned by a woman from Stockport who left school at 16 with no qualifications.

Her first and most telling question was when she asked if he knew how much a care worker got paid and naturally, he did not know

Poverty rates are highest in London, the North of England, Midlands and Wales, and lowest in the south of England (excluding London), Scotland and Northern Ireland.

The most recent data from the Trussell Trust shows that 1.9million food parcels were given out in the UK last year. The trust shows that usage of food bank has grown by 74% over the last five years.

The article quotes from friends who suggested:

“Mr Johnson is worried and complaining about money. He is still supporting, to different degrees, four out of his six children, has been through an expensive divorce and had his income drop by more than half as a result of fulfilling his lifetime ambition.”

“As a backbench MP, with his Daily Telegraph column netting him £275,000 and lucrative speaking engagements, he was earning well in excess of £350,000 a year. His prime ministerial salary of about £150,000 might seem perfectly sufficient — but that is not what he actually receives. His use of the flat that he shares with his fiancée, Carrie Symonds, above Number 11 is taxed as a benefit in kind. Any food sent up from the Downing Street kitchen has to be paid for and if they want to have friends to stay at Chequers — Covid-19 restrictions permitting — they receive a bill from the government.”

So, what can we do to ease his money worries? Perhaps I can suggest a meal deal from Tesco not far Downing Street. It comes highly recommended.

And then how about those sleepovers in Chequers? Could they simply go to the local pub for breakfast or lunch and a few pints. We saw him as a ‘man of the people’ on the campaign trail after all. It would certainly be cheaper and perhaps his guests would enjoy it as an authentic British experience.

Perhaps he could do the weekly shopping in Aldi or Lidl?  This would save the high costs  from the Downing Street Kitchen.

For budgeting help he could approach Citizens Advice or a debt charity.

Does the Prime Minister know what it is really like to be without enough money or a job,  to have to borrow mid-month to survive till pay day or turn to a loan sharks or a charities to buy food, nappies, pay the bills  or buy Christmas presents for his kids?

I wonder if he even knows what Job Seekers Allowance is and how much you get paid every week?

His real poverty is his lack of empathy and scant knowledge of ordinary British people.

So be not afraid to say “Poor Boris “  to a man who is highly unlikely to experience what it’s really like to have genuine money worries.