It is essential that the Westminster government makes the right decisions now so that families in poverty can recover from the third lockdown. 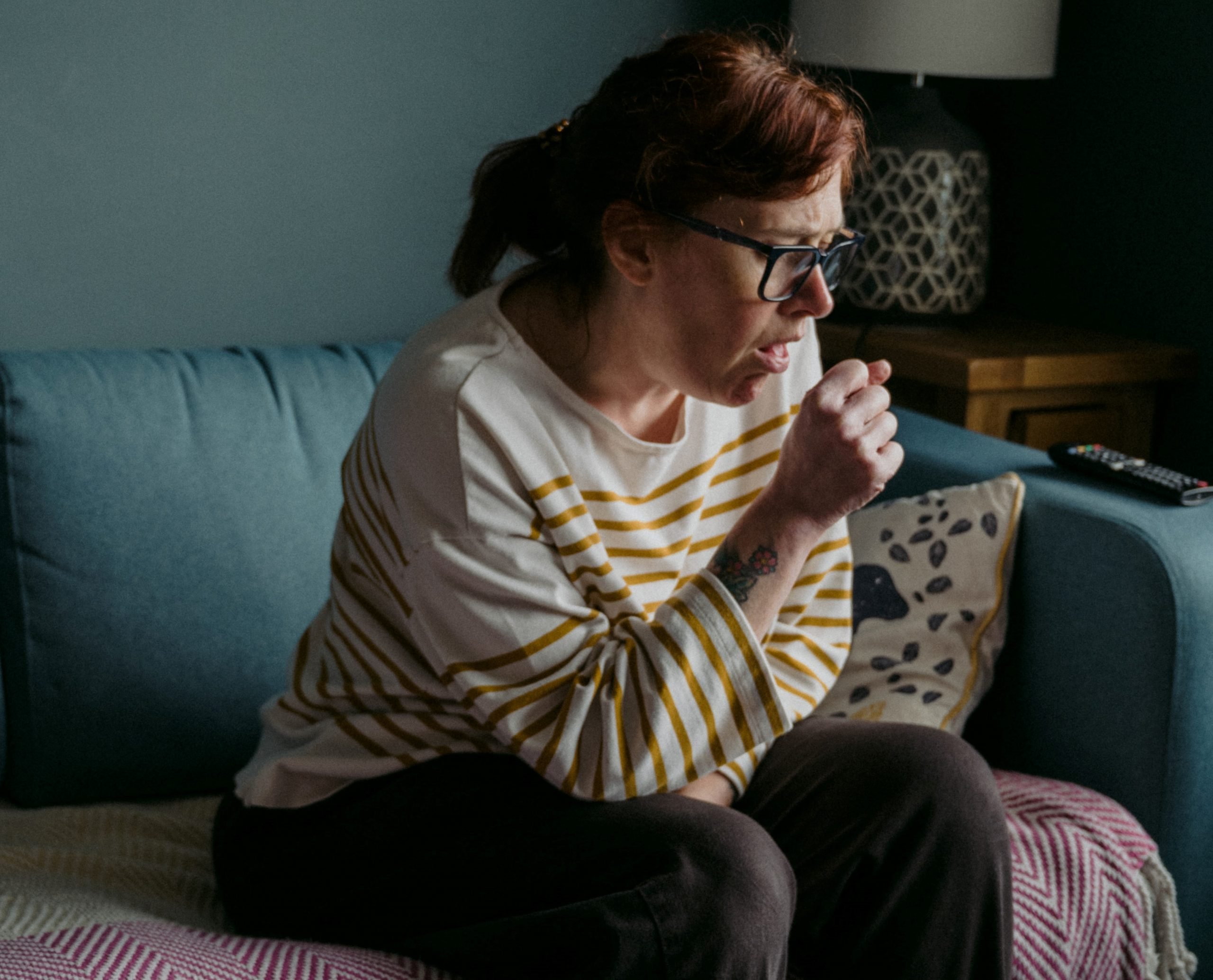 A new flagship report, UK Poverty 2020 – 2021, from the Joseph Rowntree Foundation, has found that families in poverty are starting 2021 reeling from a huge financial blow. Even before coronavirus, incomes were falling. This was worst for people in the lowest income brackets, who then became badly affected by the economic storm caused by Covid-19, often because they were more likely to be working in the hardest hit sectors. It is essential that the Westminster government makes the right decisions now so that families in poverty can recover from the third lockdown.

In today’s state of the nation report, the Joseph Rowntree Foundation warns that ministers must make tackling poverty an economic priority in 2021 or they risk being defined by a record of worsening hardship.

The third lockdown has rightly prioritised saving lives, as no life that is lost can be rebuilt. For families in poverty this has been a year of relentless pressure simply to stay afloat. Trying to work, care for children and stay healthy during a third lockdown will push many to the brink when they have few resources left.

Throughout the pandemic, many steps have been taken to support families, but often at the eleventh hour, adding the pressure of uncertainty in a highly stressful time. It’s essential that the Government’s actions to rebuild the economy after the pandemic recognise and prioritise those who have borne the brunt of this crisis, and offers the skills and opportunities needed to build resilience and escape poverty. This means committing now to a good jobs recovery that brings opportunity and decent living standards to every part of the UK and turns back the tide of in-work poverty.

In April 2020, the government rightly increased Universal Credit by £20 a week to help ease the pressure and support people who were already trapped in poverty before the pandemic, and those newly struggling due to recent job losses.

The government must do the right thing and as a first step confirm that the uplift in Universal Credit will be made permanent and extended to people receiving legacy benefits. This has strong public support.

The key findings of the report are shown below.

Even before the pandemic the standard of living was falling fastest for people on the lowest incomes. Little progress had been made on poverty, and child poverty had been steadily rising. This rise was predominantly driven by the benefits freeze between 2016 and 2020 which meant support did not keep up with the cost of living.

Pandemic hits: the disproportionate impact of Covid-19 on people trapped in poverty

People who were already trapped in poverty were particularly vulnerable to the financial shock caused by the pandemic due to their work being precarious or in sectors most affected by ongoing restrictions.

Post-pandemic: those on the lowest incomes need urgent support to recover from lockdowns and job losses

UK Poverty 2020 – 2021 shows how the first lockdown in 2020 impacted families in poverty the hardest (as they faced increased living costs due to children being off school, lost work and built up extra debts). Those same families are now facing the latest lockdown in the heart of winter. Keeping children fed, warm and online for the weeks ahead will only increase the pressure on families as we all wait for the vaccine to roll out and the country to open up again.

JRF has set out ten actions the Government should take to offer support for people in poverty in this third lockdown.

“It is a damning indictment of our society that those with the least have suffered the most before the pandemic and are now being hit hardest once again by the pandemic. The Government must now make the right decisions to avoid another damaging decade…

“2020 was an extraordinarily difficult year for all of us and has shifted the dial in terms of what support is possible. Learning from this, there are serious injustices we cannot put off tackling any longer. We must not rest until everyone, regardless of their background, is able to achieve a decent life.”

Our previous report on how Brexit could affect poverty in the UK  found that the parts of the country that are already locked out of prosperity, including areas in Northern England, the Midlands, Wales and Northern Ireland, are more exposed to the impacts of non-tariff trade barriers and potential disruption in trade with the EU.  Jobs and earnings could be disproportionately affected in these areas, many of which had high levels of poverty and unemployment before the pandemic and hit hard by its economic impacts.

The UK government must protect people and places in poverty from the impacts of any disruption following Brexit and ensure that any new opportunities post-Brexit bring tangible gains for those people who have been shut out of prosperity for many years.”

“This report makes for alarming reading – and the finding that, even before the coronavirus pandemic, incomes were already falling and falling fastest for those on the lowest incomes demonstrates the urgency of investing in a social security system that provides a genuine safety net for families facing tough times.

“Even more concerning is the fact those already in poverty’s grip have been hardest hit by the economic impact of Covid-19, which makes putting poverty reduction front and centre of the government’s recovery plans more important than ever before.

“As an immediate step, the Chancellor must confirm the £20 uplift to Universal Credit will not be cut this April as currently planned. Hundreds of thousands of families across the North East are being kept afloat by this lifeline and they need to know now that this will be made permanent, not face yet more months of unnecessary anxiety.”