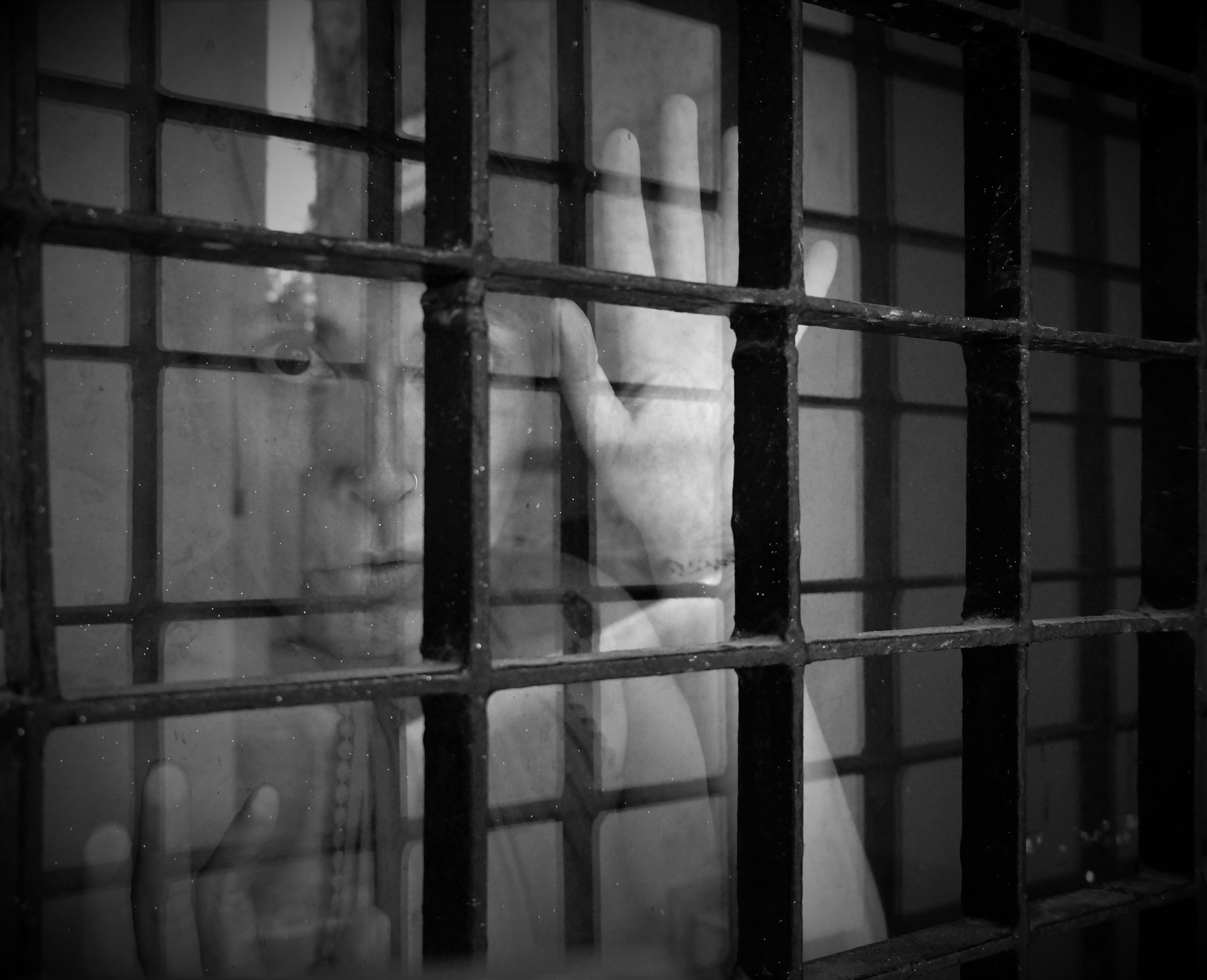 Local residents are deeply concerned about government plans to open a new women’s detention centre in County Durham. The centre which is on the site of the former Medomsley Detention Centre is reported to be preparing to take up to 85 women. There are no plans to include any facilities for children. Which begs at least a question or two…

At an online meeting this weekend, residents expressed fears that the women, many of whom have fled from cruel and dangerous situations in their home countries, were to be locked up in ‘prison style’ conditions for 23 hours a day. One person at the meeting spoke of his concerns that there had been no guarantee of even the most basic visiting rights and that asylum seekers would be “treated like criminals”. There were serious concerns about mental health issues.

The meeting was attended by Lord Dubs, who has tirelessly worked for the rights of refugees and asylum seekers, in particular the rights of unaccompanied children to have safe passage to Britain. Dubs spoke of the need to be humanitarian and not to turn our backs on people who are vulnerable. He also said that we need to condemn the current government for what they are doing in refusing to protect people who come to the UK needing our help.

“Genuine refugees must always be supported, but I believe failed asylum seekers and foreign criminals should be housed in secure facilities until they are deported, not free to roam the streets…”

He also described the project as a “sensible use of taxpayers money.”.

Protestors are also worried that the choice of location for the women’s detention centre will make it difficult for detainees to access necessary legal support. Is this a deliberate ploy by the government?

“The Hassockfield site brings with it significant issues, not least its history and the continuing Operation Seabrook investigation. Not only has the lack of any scrutiny of the Home Office decision caused significant worry in the community, but this decision also runs contrary to the government’s own policy of fewer people being held in Asylum Detention. It remains unclear as to whether or not the views of the former inmates of Medomsley Detention Centre have been consulted on the reuse of the site. Indeed, the continuing desire of the government to criminalise Asylum Seekers, usually at their most vulnerable when removed to sites like this, is deeply concerning.”

The advice from Lord Dubs was clear:

“Do talk to your MP, Ask them to speak up for people. Let your voice be heard.”