Private schools lie at the root of the UK’s inequality 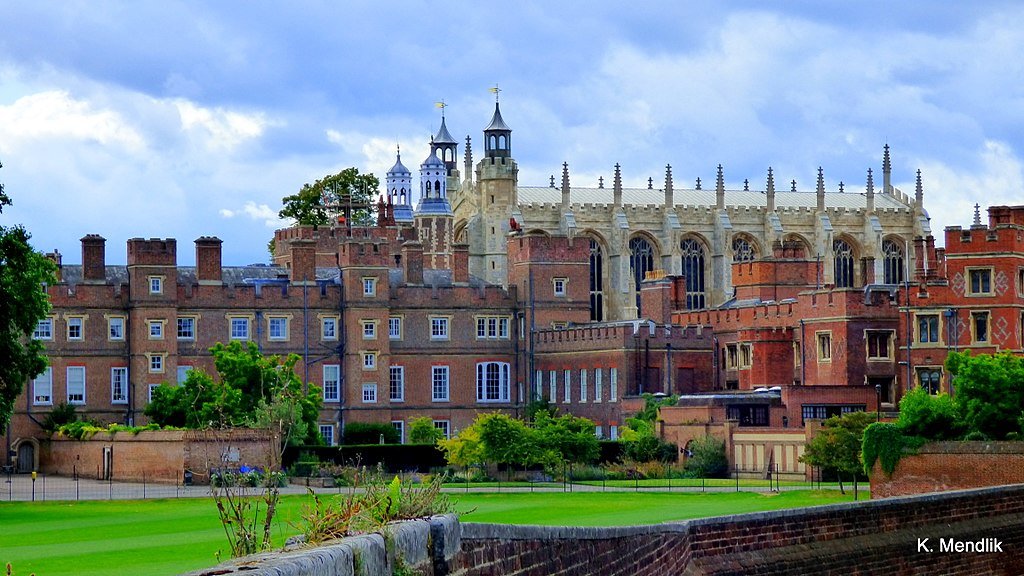 In the last year commentators from both sides of the political spectrum have re-focused their attention on the role of private schools in the British educational system. Private schools, known as Independent schools, are fee-paying educational institutions outside the state sector. 2,000 independent schools exist throughout out the UK including 200 odd ‘Public Schools’ such as Eton, Winchester and Westminster. Many are single sex, but the trend is co-educational. There’s been a sharp increase in the number of youngsters going to a private school – 7% nationally with over a third attending an independent school of one form or another in London. Even in Newcastle over 12% are privately educated. Most are upper or professional middle class – partly down to tradition and fees.

In England there’s been a long tradition of private education with the establishment of Public Schools. For some historians the name Public School refers to the existence of ‘Gentleman’s Factories’ designed to prepare the wealthy for top roles in public service. Robert Verkaik in his book ‘Posh Boys‘ points out this isn’t correct. He writes: ”The public schools were founded to educate the poor and ended up serving the interests of the rich.” Certainly private education began with the church and private tutors for the well-to-do which filtered down to the middle-classes by the 19th century.

The UK spends more on private education than any other society in the developed world. £9b comes through fees, over £1b from endowments and donations, and a further £200m from central government through indirect tax subsidies. For Verkaik there are now more kids being schooled privately than at any time since records began. Five million people in England alone have attended an independent school. In the last decade the private sector has become a key player in the international educational market place.

70,000 youngsters are now educated in private boarding schools. Till recently in decline, they’re going through a revival partly due to the popularity of Harry Potter films. As the author Alex Renton points out in ‘Stiff Upper Lip‘, wealthy families from the Far East, Russia, Germany and Saudi are sending their boys and girls in huge numbers to these establishments to boost family status and to enable them to make the right connections and ”meet the right people”.

For the political right the system offers parental choice and status in a free society. They emphasise smaller class sizes and better facilities than those found in state comprehensive schools. This means children have a better chance of getting into the top Russell group universities like Oxbridge, Durham or Newcastle – and getting a top job at the end of it. They argue parents should have the right to spend their hard-earned cash as they wish. Improving their child’s ”life-chances” through a free choice of schools is a rational way of doing so.

Our society has an ‘apartheid education system’ that perpetuates inequality in modern Britain. Private schools are elitist and socially divisive. They undermine the libera-democratic principles of equality of opportunity and meritocracy.

For critics, most people don’t have the resources to buy a private education for their children. It’s ethically unjust that the offspring of the rich and influential should be afforded more advantages in education than the dispossessed. Despite the private sector catering for the upper middle classes, they are treated as charities by national government with tax exemptions. To justify their charitable status, worth up to £2.5b per year, independent schools are legally obliged to do a modest amount of community-based outreach work for ‘the public benefit’. Few do so.

The educational writer Melissa Benn questions whether the quality of teaching is any better than state run comprehensive schools or academies. There’s little tangible difference in exam passes between middle class comprehensive pupils and those in the independent sector. Ad when it comes to graduation state students, along with adult returners on Access to HE courses, achieve more first and 2i degrees than their privately educated peers.

Despite this those educated privately still get the top jobs in society. As Owen Jones notes in his book, ‘The Establishment’, an ‘Old Boys network’ still persists in the UK. A private school education remains the key passport to the ‘elite jobs’ – the tiny number of positions in society that carry prestige, power and privilege.

Many of the top jobs in the senior service, law, medicine, national media and business are held by ex-public school boys. According to research conducted by the social mobility organisation the Sutton Trust in 2017 68% of top barristers, 74% of senior judges, 71% of senior officers in the armed forces, 50% of embers of the House of Lords and 54% of lead company directors were educated privately.

What is to be done? Jeremy Corbyn’s 2019 manifesto went no further than proposing to abolish the VAT exemption on school fees. Perhaps one pragmatic way forward is to adopt Benn’s policy prescription of removing charitable status from private schools in an attempt to facilitate a genuine, integrated National Education Service along the lines of the NHS.

3p in my bank account: the story of Tony and Boris – both ‘just about managing’