Proverbial, a poem by Suzanne Fairless-Aitken 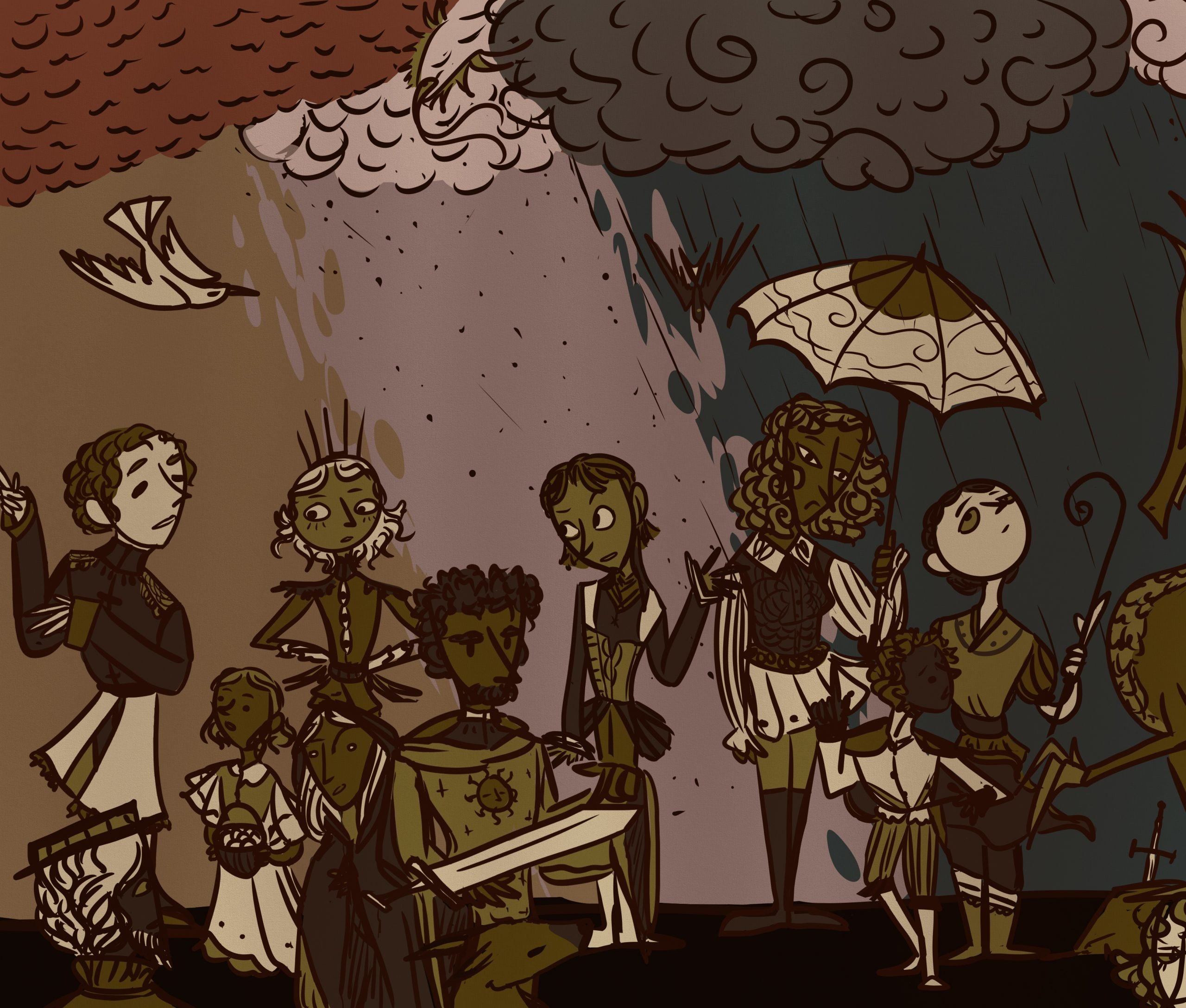 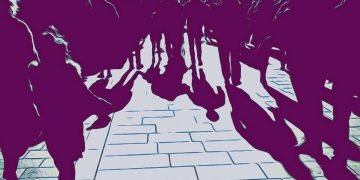 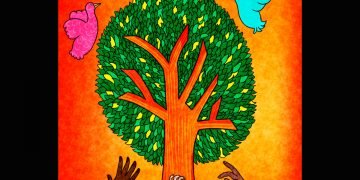 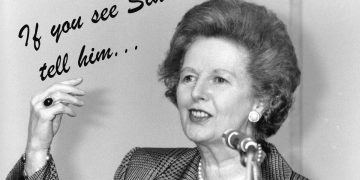 If you see Sid 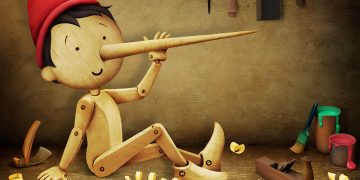