Queen's Hall Arts Centre announces its new Spring season, with a host of Northumbrian stories and a wealth of North East talent 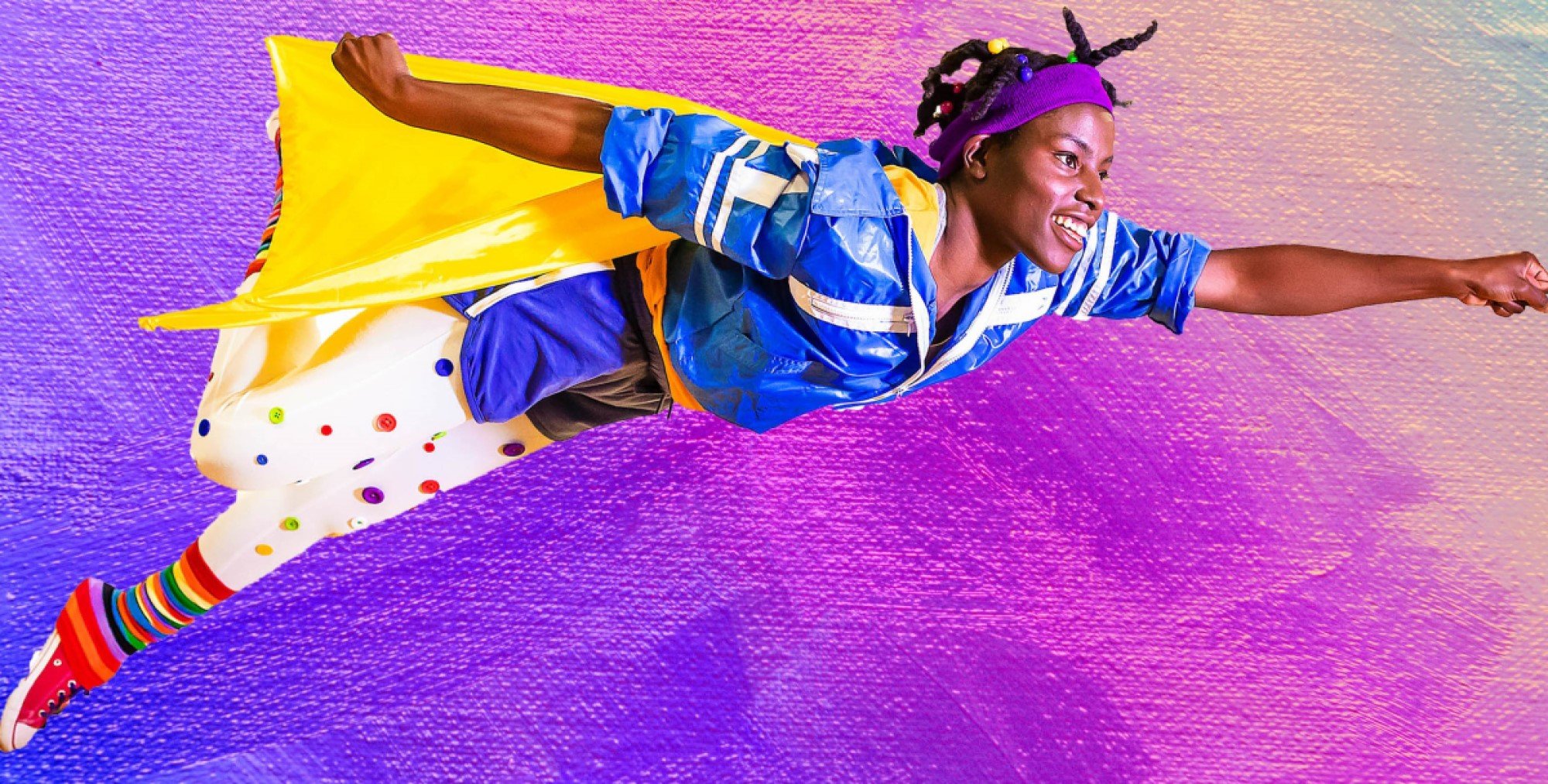 The Monocle (17 Feb) – a Made in the North East commission, Rendez-Vous dance company will transform the main theatre into an intimate club inspired by the notorious 1930s Parisian lesbian club Le Monocle, featuring live music and dance for a fun night out.

Telling the incredible tale of WW1 women’s footballer Bella Ray – the Alan Shearer of her day scoring 133 goals in 30 matches for her team, Wor Bella (28 March) by Ed Waugh is the story of Blyth Spartans Ladies’ remarkable munitionettes’ cup victory in May 1918 – a Northumberland triumph!

These Hills Are Ours (23 Feb) is a collaboration between award-winning theatre maker Daniel Bye and founder member of Chumbawamba who writes heartfelt catchy folk songs, Boff Whalley. Funny and moving, These Hills Are Ours is about escaping it all by running away, a celebration of wild places and our freedom to roam them.

Northern Stage present an electrifying new adaption of the H.G. Wells classic The Invisible Man (2 March) – set in the North East and written by Philip Correia from Northumberland, this new take on one of the most iconic characters in horror fiction explores themes of exploitation, identity and establishment power and corruption, asking who is really invisible in Britain 2022?

Live music includes Northumbrian duo The Brothers Gillespie (15 March) – as part of a national tour the brothers are delighted to be playing the launch concert of their third album The Merciful Road on home ground at the Queen’s Hall; founder member Billy Mitchell and frontman Ray Laidlaw present The Lindisfarne Story 50 Years of Fog (26 March) – a celebration of the music, life and times of one the UK’s most original and distinctive groups; Jeremiah (7 May) is an explosive new show from award-winning rap storyteller Jack Dean about one of England’s forgotten revolutionaries; and BBC Radio 2 Folk Award nominee Sam Sweeney (18 May) brings his new band on tour with a totally fresh approach and a big sound.

TV panel show regular, Shaparak Khorsandi (formerly known as Shappi), kicks the comedy off on 25 February with a trip down memory lane in brand new show, It Was the 90s! The comedy programme also includes Simon Evans who returns on 4 March – star of Live at the Apollo, Mock the Week and BBC Radio 4’s The News Quiz, Simon has also made appearances on This Week, Question Time, Celebrity Mastermind, Pointless Celebrities and Mastermind the Professionals. On 16 March, Clowns to the Left of Me, Jokers to the Right is a satirical stand up show from Matt Forde – best known for Spitting Image, Matt has also appeared on Have I Got News For You, The Last Leg and The Royal Variety Performance. And TV household name Ed Byrne is back on 8 June with If I‘m Honest – a brand-new masterclass in observational comedy hot on the heels of his 2017/18 touring hit, Spoiler Alert!

Family shows include The Gramophones Theatre Company who brought Tarzanna to Hexham last year, back by popular demand with Aidy the Awesome (27-29 May) – a stunning aerial theatre show for under 5s and their families. Wriggle Dance Theatre presents Squidge (25 March) – a fun interactive dance performance exploring our sense of touch and how it influences our everyday lives, with live music and digital projection for children aged 3-8 and their grown ups. Inspired by Aesop’s Fable, WOLF! (22-24 April) from Kitchen Zoo also returns after being cancelled in 2020 due to the pandemic – audiences might recognise a familiar face in this under 5s show, as Hannah Goudie-Hunter was in the Queen’s Hall’s hit Christmas show, Remarkable Robin.

Artistic Director Katy Taylor said, “We were all delighted to see our audiences, volunteers and staff safely return to the building last year, supporting the Queen‘s Hall as we re-emerged from our enforced hibernation. But Spring is on its way and as the days get longer we‘re celebrating with a packed programme of performances. As we emerge from the long winter months we want to bring together families and communities to laugh with top-flight comedians, wonder at a beautiful aerial show, and be enthralled by fantastic theatre and live music. With wonderful Northumbrian stories and talent including the untold story of a WWI women‘s football legend in Wor Bella and regional songsmiths Ray Laidlaw and Billy Mitchell from Lindisfarne, Queens Hall Arts are really celebrating our region.”

Book for two or more theatre shows and get a free ticket to the show of your choice to bring a friend along to. For more information or to book tickets visit www.queenshall.co.uk or call the box office on 01434 652 477.