A child has a right to feel safe at school. Nicola Freeman reports on a distressing incident when safeguarding went terribly wrong.

by Nicola Freeman
in UK 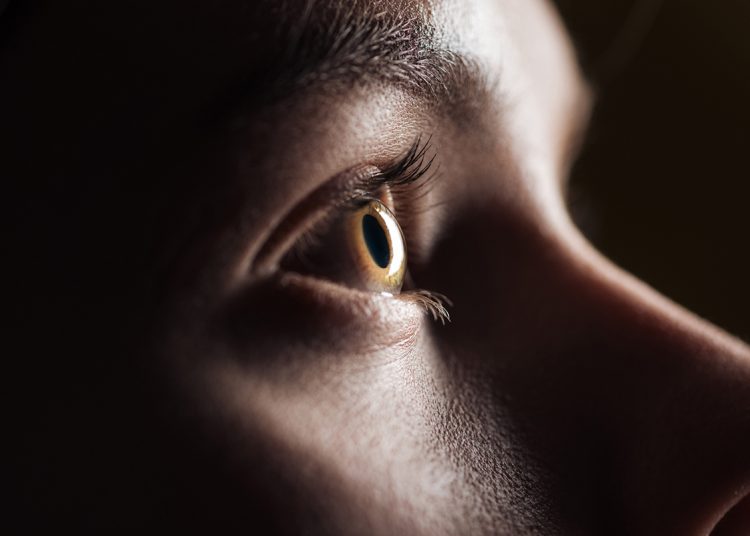 A child should feel safe at school Photo from deposit photos

I am finding it difficult to put into words the shock and disgust at the most recent transgressions of the Met aided by members of a profession that is supposed to stand in loco parentis.

According to reports a 15 year old girl was stripped searched in the medical room of a Hackney secondary school. No appropriate adult was present and the girl was menstruating. The fact that she was black has been found to be a significant factor in the case but one cannot overlook the equally institutionalised misogyny of the Met who have been guilty of what can only be described as acts of barbarism against women and girls.

What was the school doing?

As the lead for child protection for very many years I cannot imagine allowing the police to conduct a strip search on site. Equally, no child in our care would have been without an appropriate adult in the room at all times.

The school alerted the police because of the possibility of cannabis possession, having felt the girl smelt of weed. A search of her belongings did not reveal possession. To go on and violate a minor in such a way is incomprehensible. The desire to prove that the girl had transgressed seems to have wiped out any duty of care.

In my book child protection trumps all other considerations.

It is clear that the Met needs a root and branch examination and clearing out of officers who cannot perform to the highest standards and who are unable to show respect both to women and people of colour, especially black people and importantly black women. Some of the details reported in the national press are reminiscent of pornography and this seems to be the depths decended to by the Met. Interestingly this is the same part of London where the Met were forced to apologise to Dr Konstancja Duff after her strip search where she was verbally abused by officers.

However, it is also important that education also asks itself the question – could this happen in our school? Safeguarding is the right of every student and every parent expects the school to act in loco parentis. Any teacher who is also a parent just needs to imagine their own child put through an ordeal like this. It is no wonder the girl is needing mental health support to deal with the trauma.

As the report stated the strip search was in “a place where the child had an expectation of safety, security and care. Instead, she was let down by those who were meant to protect her.”