An interview with Rafal Mazek from Blue Wings 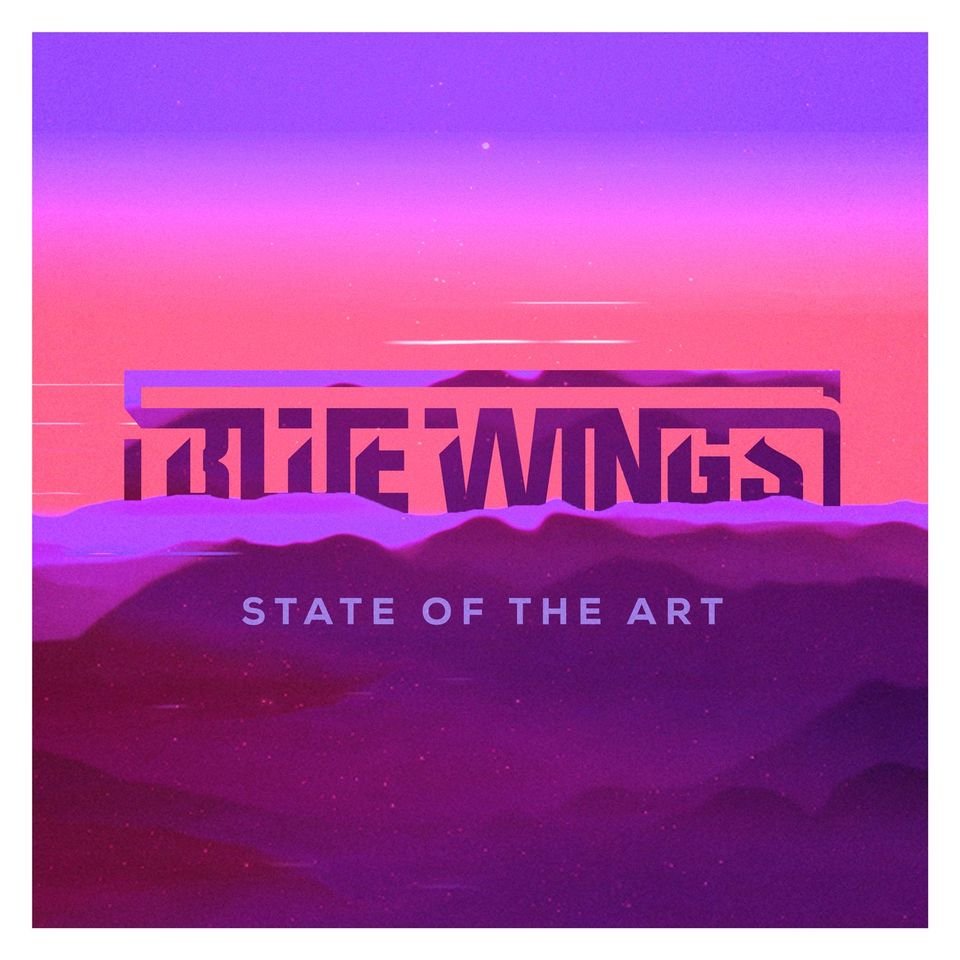 I heard about a new music project launched by Rafał Marzec, and I wanted to find out more.

I began by asking Rafał how he got started in the music business.

“My musical journey started when I was eight and discovered my ability to play on a keyboard. When I was 11 I discovered my love of dance music and DJing; I tried to mix two tracks on cassettes. I played my first professional gig when I was 17 – it was an eight-hour gig where I played as a DJ, and that’s how I started.

However a few years later I understood that I’d like to create my own tracks as well, so I started to slowly collect some music equipment in my home studio. I released my first track in 2003 but without any success. My first professional track and the beginning of professional producing were in 2006 when I was invited to work on a collaboration in my friend’s studio.”

I was interested to know what sort of music Rafał had made already.

“At the moment I have released a few singles and some remixes as well – plus some unreleased tracks which might be finished in the near future. I have been focused on uplifting and progressive trance style, but I would like to experiment with other electronic styles as well.”

I first met Rafał a couple of years ago, but didn’t know if he’d always lived in North East England.

“I came to UK from Poland at the end of 2014 with my fiancée. We came to UK to start a new life, develop ourselves and because we liked the culture. Honestly it was much better here.”

We met through pro-EU campaigning; I asked if that’s something he feels strongly about.

“My wife and I were both pro-European activists, and met our friends from North-East for Europe in 2016. We tried to be involved as much as we could.”

I asked if the UK had changed since 2014, but Rafał said he still felt things were better for him here in the UK. Even Brexit, he said, hasn’t made a difference for him personally. “But I’m really sad that it happened and to be safe I am planning to apply for citizenship next year.”

I asked Rafał about his musical journey since arriving in the UK; this story is also interwoven with his life.

But I’ve decided to come back to producing music and focus on my own projects. I had a plan to organise a special event with other producers as well, where I could perform on stage after a long break. I wanted to create a charity event, where the money from the tickets would be given to a local hospice where my wife spent her last weeks. However the situation with Covid-19 has stopped my plans at the moment.”

Hopefully I can hear Rafał perform one day in real life, after the epidemic is over.

“I hope so, because I like to share my energy with the public. Emotions are the most important for me when I’m creating something, so I try to share them as and when I can.”

I hear you have a new project on the go, called Blue Wings, is it different?

“It is related to music as well but it’s a new chapter in my life. I’m starting to work on my first bigger project: a new album which will be the most important thing for me at the moment. Musically, I would like to come back to good vibes and energy – and especially to my musical roots: emotional, energetic and melodic sounds. I will invite some of my friends who are producers and vocalists to collaborate as well.

The album will include over 20 tracks and it’ll be called State-of-the-art. The record will be split into two parts: the first will focus on club sounds and the second will be more chill and romantic. I’m planning to release my album at the end of next year because at the moment I am in the middle of raising some money for my home studio equipment.

And I’m planning to create some workshops for other people who would like to learn how to produce music. I will also create an artist account on a special platform named Patreon where fans can support their favourite artists. Then I can publish exclusive content for my fans on there which will be not be available on other social platforms.”

I look forward to hearing the album and sharing some more of Rafał’s positivity. In the meantime, North East Bylines is proud to premiere the cover image for the forthcoming album.