An electoral reform for a more democratic future for the North

The UK faces a democratic emergency with an urgent need for electoral reform, especially for the North. Join the debate this Saturday. 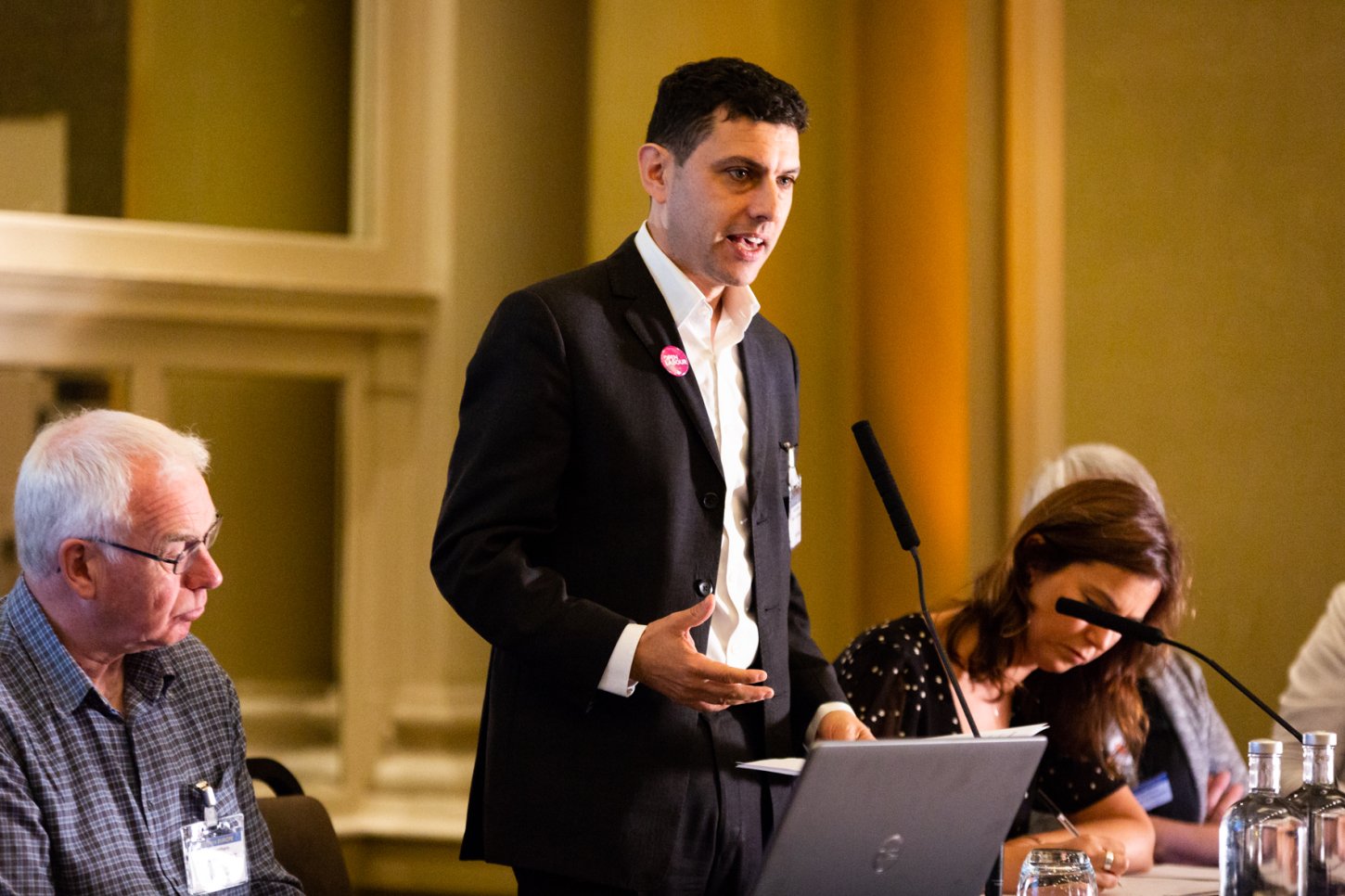 There is growing anger across the North at the Conservatives’ broken promises on their much-hyped ‘levelling up’ agenda. The recent tearing up of commitments on high-speed rail in the North, and reform of social care to the region’s detriment has added fuel to the fire, and a sense that this government treats the North with contempt.

There is a great myth that at the last election the so-called ‘red wall’ fell and the North of England voted in Boris Johnson’s Conservatives – and so the North only has itself to blame as it watches a nakedly corrupt Conservative Westminster government dish out cash to its cronies and attack our basic democratic norms and safeguards.

Devolution for the North of England

However, both Scotland and Wales have a devolved parliament/senedd elected by proportional representation from which a government that the people did vote for is formed. This devolved government is in charge of health, education, housing, roads, railways and many other vital public services.

The North of England has none of these things and, despite the valiant efforts of the Yorkshire Party and others, no strong political voice demanding them.

The Hannah Mitchell Foundation (HMF) is a small, independent, cross-party, democratic organisation researching and campaigning for devolution for the North of England and a progressive regionalism open to everyone who has made the North their home.

Regional history, culture and identity have always been very much a motivating force in our campaign for devolution. Nevertheless, when the HMF was originally founded ten years ago, devolution could be treated almost as a technical question about improving public services and making them more democratic and responsive to the North’s needs.

Now, since austerity, the Scottish Indyref, Brexit and Boris Johnson, things have got much more fundamental. The North of England faces simultaneous social, economic, health and climate emergencies: this winter far too many will be unable to afford to eat properly or stay warm. HMF argues that we are also facing a democratic emergency.

The traditional British unwritten rulebook of democratic good conduct has been well and truly torn up by the Johnson government, if such a thing is possible.

Democratic emergency: the need for constitutional and electoral reform

Discussion of Northern regional devolution must now be linked to the wider debate on the need to reform the United Kingdom’s failing constitution and bring in a fair voting system for the Westminster parliament.

The North needs to get involved in that debate now, because if the region does not take steps to define its own democratic rights and fight for them, its future will be determined by what happens elsewhere, including in London, Edinburgh, Cardiff and Belfast.

Against this background, HMF has organised an online public meeting on Saturday 4 December 10.30am, entitled ‘Real Levelling Up: getting a more democratic, flourishing future for the North’, featuring guest speakers Baroness Natalie Bennett, Alex Sobel MP, and Thelma Walker. It’s free to attend and is followed by HMF’s annual general meeting, at which there will be a debate on the options for Northern devolution.

HMF is free to join and will be looking to work jointly with others in 2022 to define and then promote the North’s democratic rights, to underpin the flourishing region we all know the North can be.

The return of the People’s Panto

Paul has spent most of his professional life in the railway industry, developing the 'community rail' movement - a national network of community rail partnerships and groups based in Huddersfield. After spending two decades in Yorkshire, Paul moved back to his native Bolton where he runs a small publishing business called 'Lancashire Loominary'. He helped form the Hannah Mitchell Foundation ten years ago as a radical democratic campaign for Northern devolution.