We all vowed to continue to fight for our values. To never let hate win. 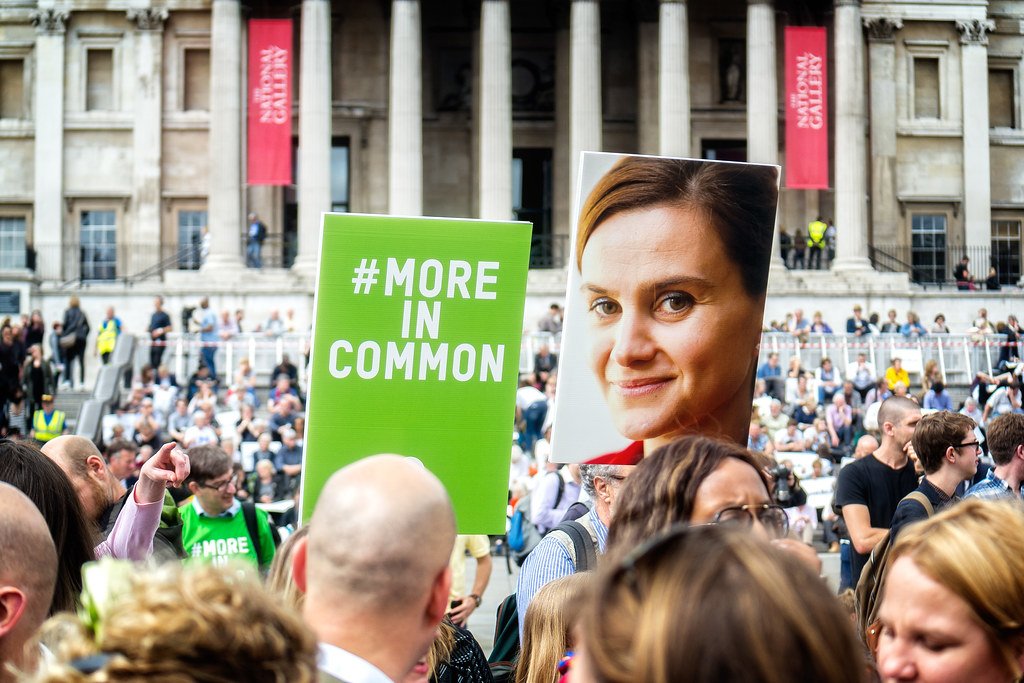 Five years ago today, the social justice campaigner and MP, Jo Cox was brutally murdered by a right wing extremist. She was a well known and loved, shining light in the Labour Party who stood for values of love, justice and the belief that there is more that unites than divides our communities.

I was leading the EU remain campaign in the North East at the time of her death. I remember gathering the team that day, as we shared our tears, anger, fear and pain.

The division and hate we all had felt and experienced during that campaign was unprecedented. We received daily threats. We were chased out of towns, called traitors, had walls graffitied that said Jo Cox first, Durham next. MPs had to get extra security installed.

A belief in international solidarity

But we all vowed to continue to fight for our values. To never let hate win. To not allow division to be the foundation of our democracy. People campaigned for remain for many different reasons but for me, it was about values. It was a belief in international solidarity. That we genuinely are stronger together.

The last five years have been a big challenge for those of us who share these values. It feels the tide is against us, and the politics that turns a blind eye to injustice, that sees ‘others different’ as a threat, and those that care about people across borders as traitors, still simmers.

We cannot give up: love, not hate, wins

This, in amongst a variety of other complex reasons has created the foundation for a different type of politics to grow, particularly here in the North East. It is in part, why places like Hartlepool are turning blue and why the former seat of Jo Cox, may also vote Conservative next month.

But this is also why we cannot give up. Jo Cox’s death was tragic but her legacy is a belief that we have more in common than the things that divides us and it is this belief that drives us to keep going. It is a belief that in the end Love, not hate, wins.

Jessie Joe Jacobs is standing to be Tees Valley Mayor next year and should she win, she will be the UK’s first female metro mayor. She plans to ensure that we have a balanced plan for people and places to thrive, ensuring women are given the priority they deserve. She wants to be a champion for women’s empowerment and women’s well being and she will also lift my voice to challenge violence against women in all its forms.