Can you really do research by just using YouTube or Google? Isn't there more to it? Peter Lathan considers the nature of research. 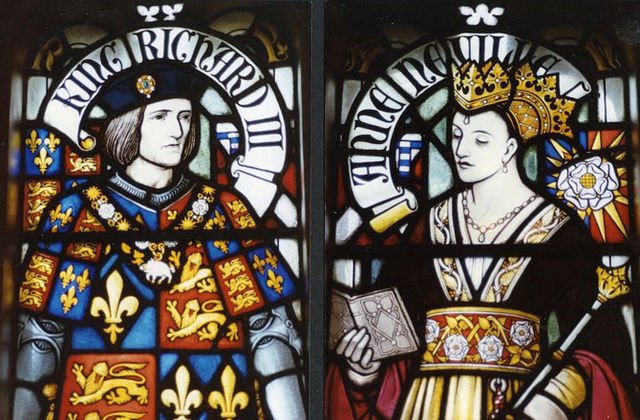 Photo by VeteranMP on Wikimedia Commons licensed by CC BY-SA 3.0

I had this idea for an article for NE Bylines and so I started giving it some thought. After a while, though, I realised it was going to take a lot of research and that I couldn’t be bothered, so I dropped it.

That’s one of the benefits of being retired and a pensioner, you don’t have to do anything you don’t want to. It’s not even as if you’re trying to establish a reputation because – well, if you don’t have one by now, you’re never going to!

I was talking about it to friend who said, “I don’t see the problem. It’s easy enough to look it up on Google.”

My jaw is still hurting from when it hit the floor!

Then I realised that that’s what most people nowadays think research is. At the time of the EU referendum I was talking to someone I know who was a virulent Leave supporter. He said to me, “I have researched the subject and I can point you to some YouTube videos which will open your eyes to the secret agenda behind the EU.”

He proceeded to elaborate but I’d stopped listening. He wasn’t researching, he was simply looking for people who agreed with him, whose bias would reinforce his.

I’m reminded of the basic advice, now more honoured in the breach than the observance, that used to be given to would be journalists: “If one source says it’s raining and another says it’s not, your job is not to give them equal space in your report but to go outside and see for yourself!”

What are you looking for, facts or opinions? If it’s facts, you can probably exclude 90% of Google results – that’s a figure I just plucked out of the air but in my experience it seems about right – or even on the generous side.

According to Shakespeare, Richard III was evil; some commentators say he was actually a good king. Whom do you believe? No commentator’s words can beat the power of Shakespeare’s play, so?

So you don’t believe either. You go back to the facts of his reign, the things he did and the statutes he enacted, his treatment of individuals and the people in general. You test the bias of those of his contemporaries who wrote about him by a close analysis of the language they use, by examining their political/religious beliefs, their moral compass. You make some estimate of their reliability by looking at their writing on other topics.

In other words, you turn each source inside out and upside down, look at it from every angle, and you do it for every single one. By this time you’ll have written pages and pages in which fact and opinion are as distinct as possible.

And then you’ll compare them, rank them in terms of trustworthiness and reliability, with your criteria very clearly set out, and you can begin to make tentative judgments – tentative, because there may be other sources which you have yet to discover which may alter your perception of these “facts.”

Otherwise your Google “research” is about as trustworthy as the email I received this morning which told me “Swallow 3 drops of this to melt 1.5lbs every 48 hours.” This so appeals to this fat and getting fatter lad that, in spite of my innate scepticism, I could easily be seduced.

You can see why I decided not to go ahead with that article – all that effort and hard work when really I’d rather be watching the telly!

A 3% pay rise is not enough for NHS England