Falling profits, automation and the demise of heavy industry meant that the number of new jobs was shrinking. 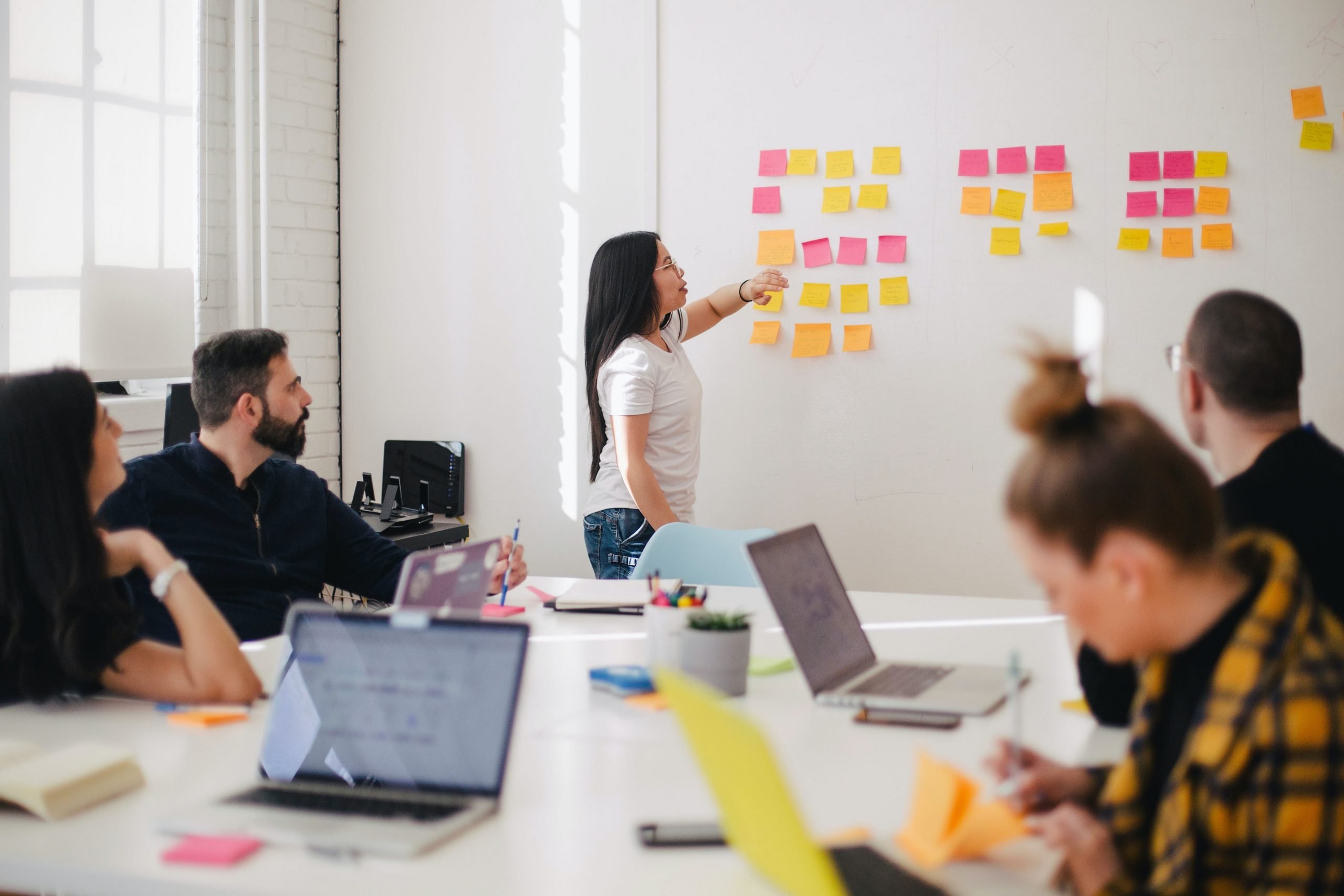 We must do all we can to give the Covid generation the best chance of success. Photo by you x ventures, courtesy of unsplash

Youth unemployment has been a big social problem in the UK for 40 years. Whilst it’s lower than after the financial crash of 2008, the number of unemployed young people remains higher than comparable economies. According to the Institute of fiscal Studies, Covid-19 is having a disproportionate impact on the job prospects of a group that was more disadvantaged even before the crisis – young people. Young adults are being the hardest hit, with youth unemployment estimated to reach 20% by the end of the year across the North East.

After the war Britain’s unemployment rate was 1% and lower among young people than older workers. As Robin Simmons, Ron Thompson and Lisa Russell note in their book, ‘Education, Work and Social Change’, the vast majority of school leavers went straight into a full-time job after leaving school at 16. Although some ‘churned’ from job to job, this was disguised by the ready availability of work. Youth unemployment was low.

Young adults, however, were strongly affected as joblessness began to grow during the 1973 OPEC oil crisis. On Tyneside in 1979 over a quarter of 16 to 18-year olds were on the dole – a figure three times higher than the overall jobless rate. Between 1980 to 1984 youth unemployment in our region dramatically increased by 150%. In Newcastle 5,000 youngsters were chasing just 29 jobs.

Falling profits, automation and the demise of heavy industry meant that the number of new jobs was shrinking in the region’s manufacturing industries. By 1981, the number of apprenticeships had halved since the mid-1960s peak, when over a quarter of male school leavers got an apprenticeship.

At the time central government blamed youth unemployment on the supposed failings of both youngsters and the educational system. Schools, it was argued, were failing to provide the region’s youth with the skills and personal qualities deemed necessary for the workplace.

Subsequently, there have been various strategies to engage jobless youth in formal education and work. Training initiatives were based on the assumption that young people lacked the nous to find a job and keep it. The first of these, the Youth Opportunities Programme, began in 1978 as sixth-month schemes for youngsters with low level qualifications. Initially, eight of ten who completed YOP found paid work or went on to training or further education.

But the virtual collapse of the youth labour market meant that half of all 16-year olds were on the programme by 1982. By the end of its shelf life only a quarter of YOP ‘trainees’ found a real job. In inner-city wards of Newcastle and Sunderland only one in ten found paid work.

For the UK government, any way of reducing or at least concealing, youth unemployment was attractive – both to lower the headline jobless figures and keep public order on the streets. For employers, a new programme of government-funded youth training would provide another income stream to help subsidise recruitment. Meanwhile, some teenagers and their parents welcomed another alternative to the dole.

The Youth Training Scheme was unveiled in 1983 backed by £1b of public money. YTS marked a recognition that the traditional youth job market was in terminal decline. But as Durham University academic Fred Robinson pointed out, the social impact of YTS shouldn’t be underestimated. Some employers used school-leavers as cheap labour. Some got little, if any, training on the scheme.

Middle class young people who were able to stay on in full-time education did so. As Prof. Simmons notes: ”the youth training scheme became something as a rite of passage for large sections of working-class youth.”

Although the YOP programme was seen as a temporary measure to tackle youth unemployment, YTS was to be central to ”upskilling the nation” and help the country train its way of recession. High quality training would lead to it success.

In reality, most YTS placements continued to be in the same shops, offices and small businesses that had provided work placements for YOP. Trainees were meant to get 20 weeks off-the-job training on the two-year programme. In some cases, training was non-existent. None had basic employment rights. Training allowances of £25 a week were held down below the rate of inflation.

By 1986 over 500,000 young people were on YTS, later repackaged simply as YT. As Dan Finn notes about half left their scheme early – some were keen to get a ‘real job’, even if it meant going into dead-end work. On Tyneside, only four in ten were in employment after leaving YT, while the rest found themselves jobless. School leavers were well aware that there were ‘good’ and ‘bad’ schemes – the latter regarded almost as slave labour, with no training and no job at the end of it.

We should, however, be careful not to fall into lazy stereotypes about YT. Many reputable employers like British Gas were involved with the scheme and took their responsibilities seriously, often sending trainees on day-release at local FE colleges, where they gained recognised high quality vocational qualifications. Some blue-chip companies across the region had a good record in offering young adults permanent jobs at the end of the scheme.

With the number of young unemployed likely to rise over 1.2m by the new year we must do all we can to give this Covud generation the best chance of success and stop the disadvantage gap widening. Kickstart is one step in the right direction. But it needs to be built upon with embedded formal training to prepare youngsters for the new jobs in the ‘green economy’, infrastructure and public works, caring services and working with children.

by Stephen Lambert and Robin Simmons