A facebook group called 'Richard Holden MP blocked me has over 200 members. Why would an elected representative block his own constituents? 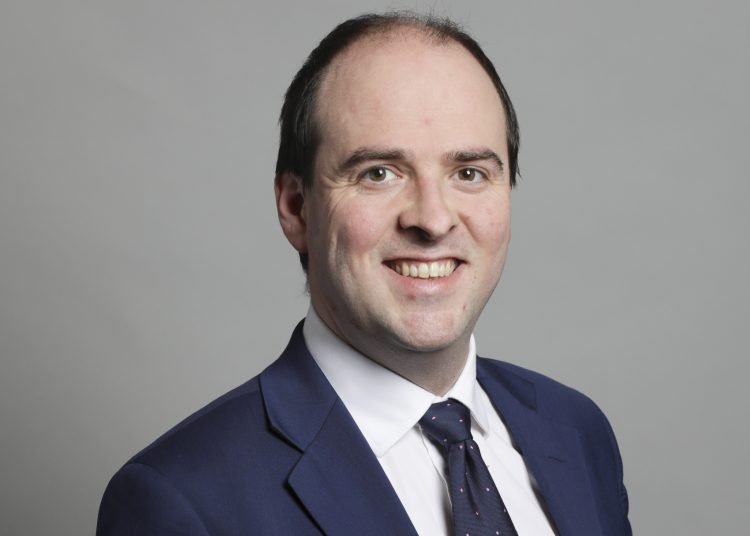 Richard Holden, MP blocked me is the title of a facebook group with over 200 members. I stumbled across this group recently and was interested to find out more.

The facebook group, which is a public group says:

“Richard Holden MP North West Durham doesn’t love to be held to account or challenged by people. We’ve asked questions and he’s blocked us on his social media channel- we won’t go away Richard. We’re here till you go back to work…”

The page is full of posts from constituents commenting that they have been blocked by their MP. Here is one from 26 December this year.

And another. This time on the subject of Richard Holden deleting comments.

One member of the group, Jakki Blueitt, was blocked by Richard Holden, when she called out some of his supporters who she saw being both misogynistic and racist. Jakki was angry and upset and wrote to Holden:

“I thought we all had a right to free speech but apparently not where you are concerned and that is just wrong.

“I never swear at people not do i engage in childish school yard name calling. Yes sometimes I disagree with you but isn’t that what politics are all about?”

“By banning me you have banned my right to challenge you as MY local MP you should be engaging with your constituents. You have never given my a direct answer to genuine questions.

“I am more furious that you are openly endorsing homophobic, racist, misogynistic, sexist people who often use swear words on your post but then you ban me for calling out those people.”

Steven Irving was also blocked on facebook by Richard Holden. Here is his story:

“…I was messaged by a mutual constituent for North West Durham asking me to have a look at the councillor candidate for Tow Law, Terry Batson, who had recently joined the Conservative party… On inspecting his open page I saw that he been sharing racist content on his personal page as well as making racist posts himself. “

Steven noticed that Richard Holden was championing Terry Batson as the councillor to vote for on his facebook page. Steven commented and then…

“About two minutes later I noticed I was no longer able to comment and my post pointing out that Terry Batson is a racist had been deleted by Richard.

“A few of days later it broke in the local media that Terry Batson had been suspended from the conservative party for the very posts I saw just prior to commenting on Richard’s page. I’ve been blocked ever since. “

“On a more personal note, although no supporter of Richard Holden or the conservatives, I used to enjoy the exchanges on his page, particularly when he responded. However, I have seen evidence on the ‘blocked me’ page from people who have been asked to apologise to Richard in writing in order to get unblocked…”

And Terry Mason, another member of the facebook group commented:

“Holden blocked me when I asked him to explain why a pub 100 miles away would donate £9k to a Durham MP…He unblocked me when he had a mass amnesty one day.”

So the question remains, why would an elected representative, one who claims to be a supporter of free speech,  choose to block his own constituents? And in some cases, block them and then re-instate them only to block them again?

We have approached Richard Holden for a comment, but have heard nothing yet.